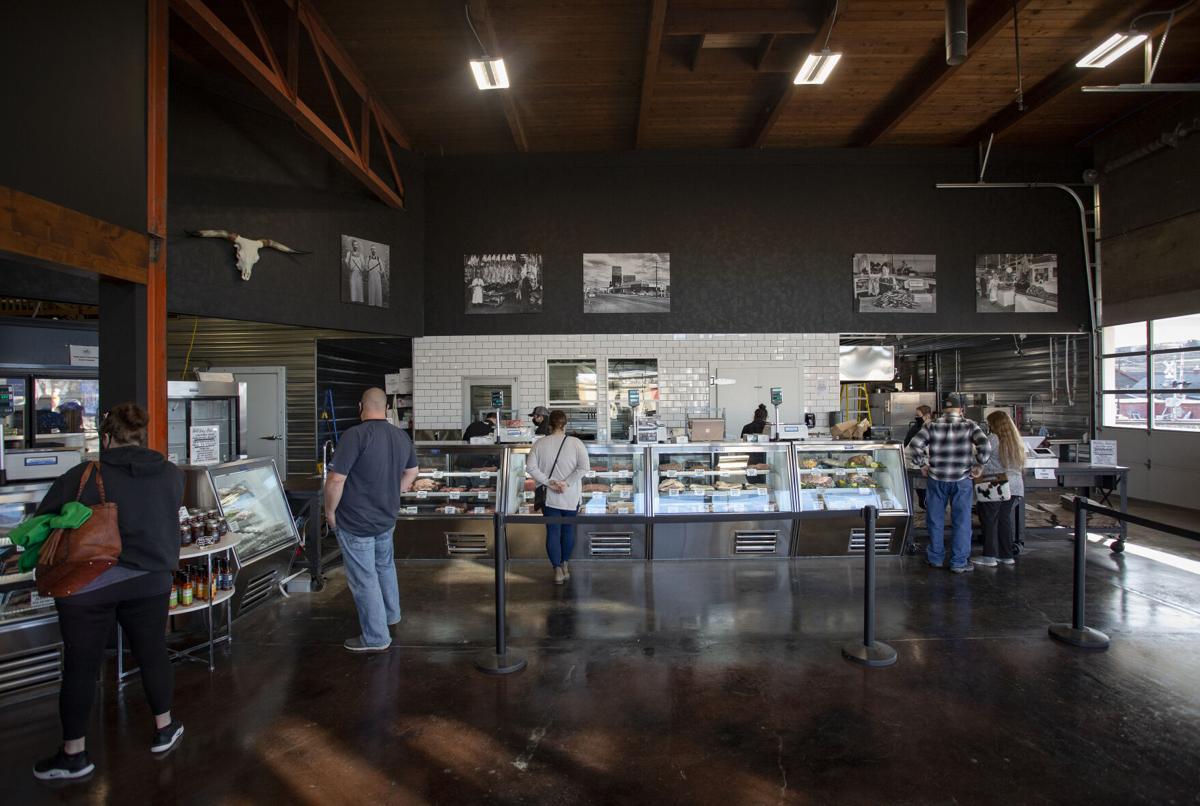 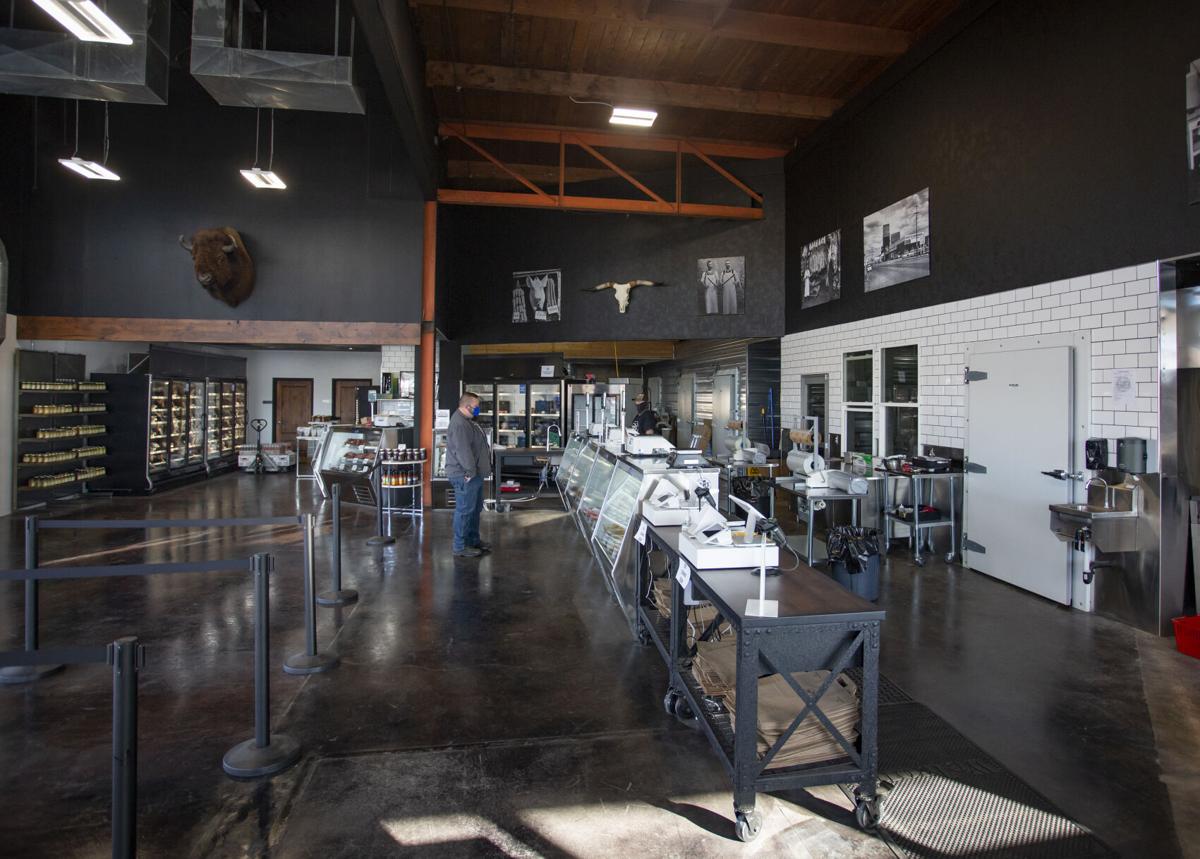 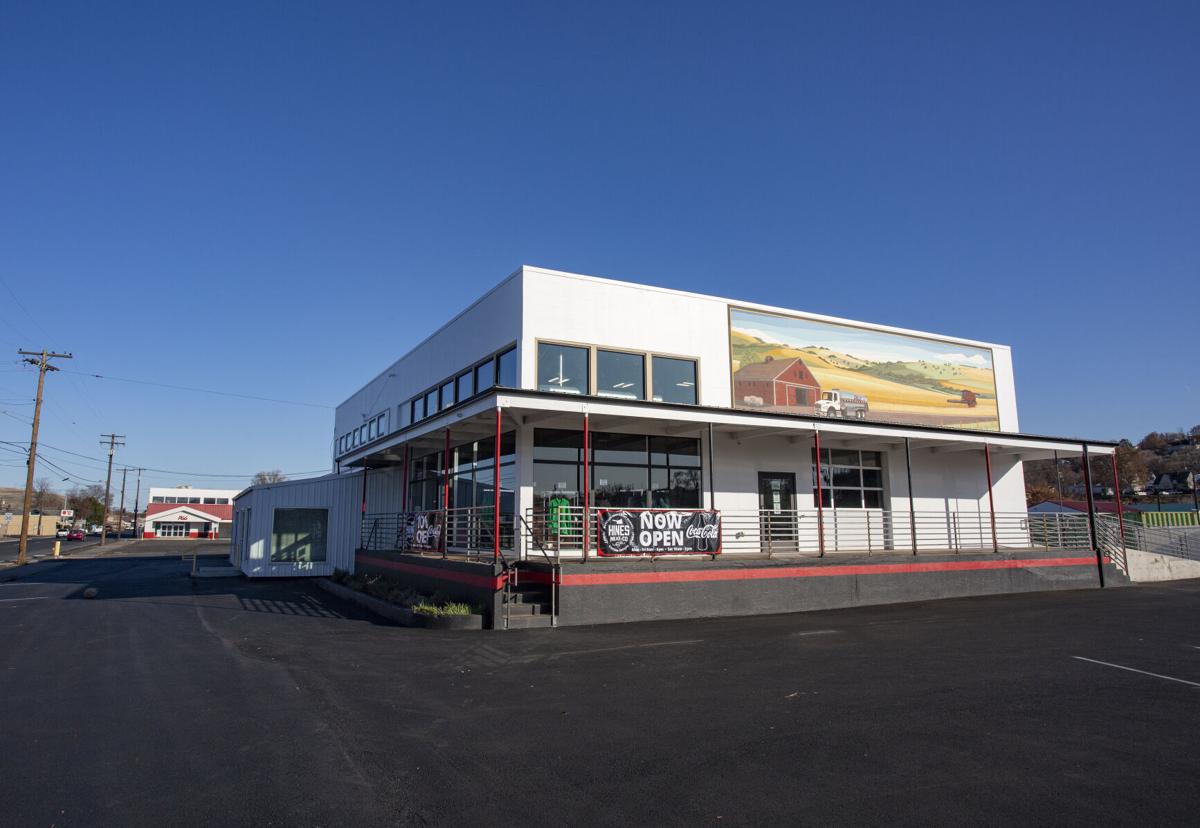 The recruitment pitch didn’t come from the usual Pendleton economic development staff that try to bring new business to town. Instead, it came from Sean Tarter, an employee in the city’s public works department.

At a 2019 city training, Tarter took part in an exercise where employees were asked to come up with an idea for a business to bring to town. Tarter’s group proposed a meat shop, and the idea was liked well enough that City Manager Robb Corbett asked Tarter and the rest of the group to continue working on it.

Eventually, Tarter reached out to Hines Meat and asked co-owner Paige Hines if she and her husband, Jake, would consider opening a location in Pendleton.

On the other end of the line, Paige remembered that the couple had considered expanding into Pendleton one day, but they had never seriously explored the idea before Tarter’s call.

Paige said Hines Meat’s La Grande location had grown so rapidly since it opened its doors in 2016 that they hadn’t had time to delve into expansion plans, a trend exacerbated by increased demand after the onset of the COVID-19 pandemic.

Just a few years prior, Paige said Jake was a concrete contractor who was considering a career change. The couple had talked about how there was a need for a quality meat provider in town.

“We’re surrounded by agriculture and livestock,” she said. “We should have a better source for it.”

“I feel like he found his thing,” Paige said.

Hines Meat opened with the help of a couple of veteran meat cutters. In addition to selling meat, Hines Meat also cures and smokes its own products and offers slaughtering services for customers who bring in their own livestock or wild game.

Fast forward to 2019, Paige and Jake started talking with other city officials about opening a Pendleton location, but Hines Meat’s plans didn’t start to solidify until they found the perfect building.

During a trip to Pendleton, they passed by the vacant Pendleton Grain Growers Energy building at 1210 S.W. Dorion Ave. Although the couple saw a lot of potential with the building, Paige still wasn’t sure if they were ready to take the plunge.

But PGG ended up being accommodating negotiators, and talks eventually led to a lease in September 2019 and a purchase of the property the following July.

Although Hines Meat now has two locations, Paige said each one will offer different experiences. Meat processing and slaughter will continue at the La Grande facility, while both will offer retail.

After the holidays, Paige said the Pendleton location will look to establish its own niche by adding a restaurant that will serve prepared Hines Meat products.

While Hines Meat has experimented with more exotic meats in the past, Paige said she’s learned that customers tend to buy more familiar meats like beef and pork. Instead, Paige said Hines Meat will mix it up by offering mainstream meats prepared or presented in an outside-the-box way.

“We’re at a place where we want to meet the customers where they’re at and grow their palate with us,” she said.

Paige said the community has been supportive of Hines Meat since it held its soft opening on Nov. 13. One of those that came out to show support was Tarter, who took his family after he got off of work.

Tarter said he was surprised that an idea dreamed up at work would eventually manifest itself into reality.

PENDLETON — On Martin Luther King Jr. Day last year, the Pendleton city staff got together to see what they could do to improve the city’s dow…