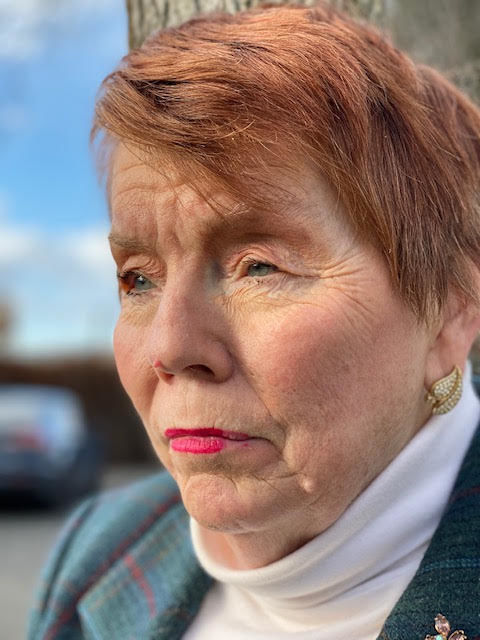 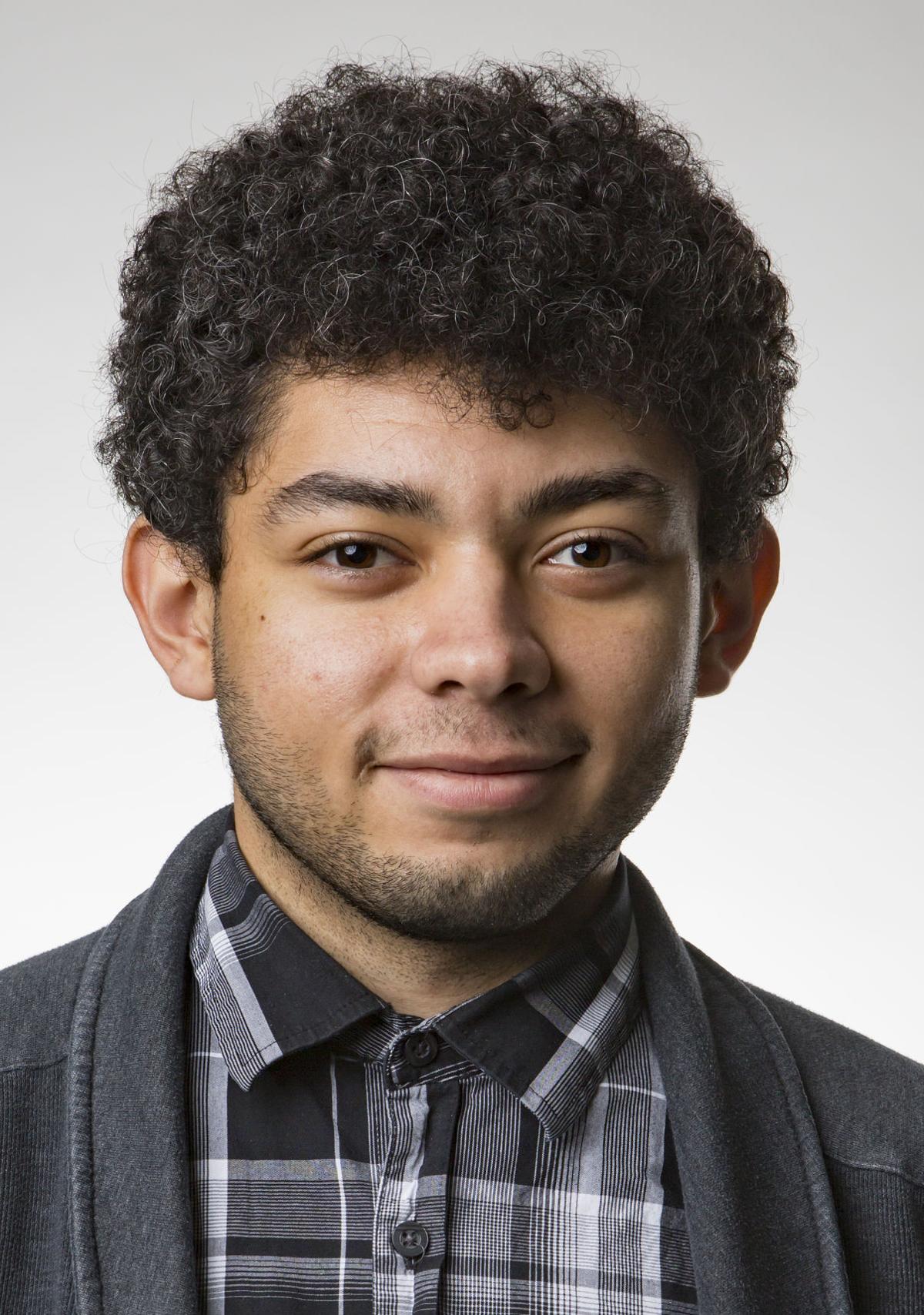 SALEM — A dominant victory among Umatilla County voters may have clinched a Tuesday night victory for Nolan Bylenga, a 22-year-old Portland State University senior and Pendleton High School alum running in the Democratic primary race for the House District 58 seat.

At the end of Tuesday night, Bylenga led Barbara Wright of Pendleton with 53.13% of the vote to her 45.17%, according to the Oregon Secretary of State's website.

Wright won a majority of votes in both Union and Wallowa counties, while Bylenga didn't top 45% of the vote in either.

The winner advances to the November general election to face Republican Bobby Levy of Echo.

Democrats haven’t fielded a candidate in the 58th District primary since 2014, when state Rep. Greg Barreto, R-Cove, won his first term. Barreto declined to seek a fourth term, opening up a seat that covers Union County, Wallowa County and a part of Umatilla County.