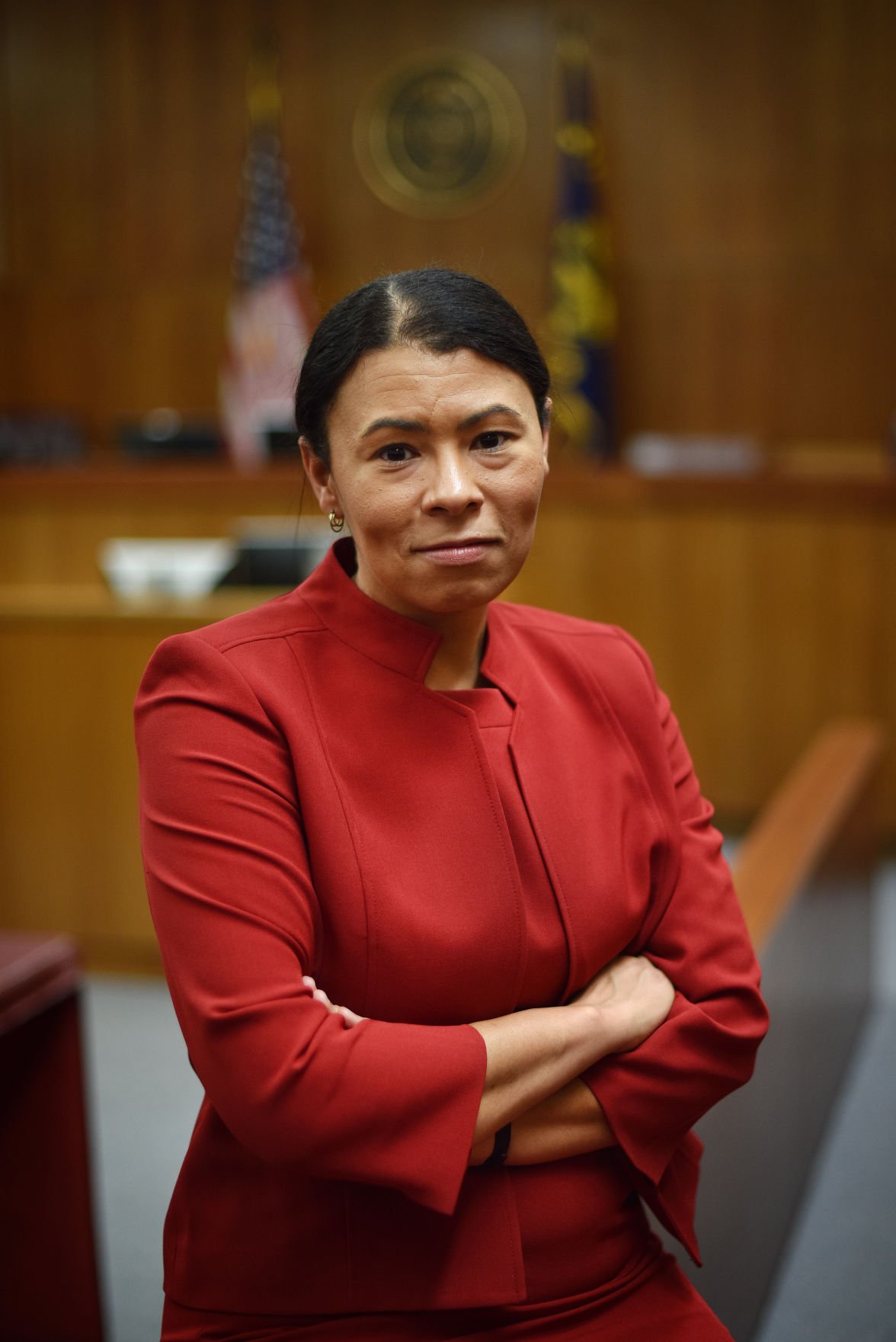 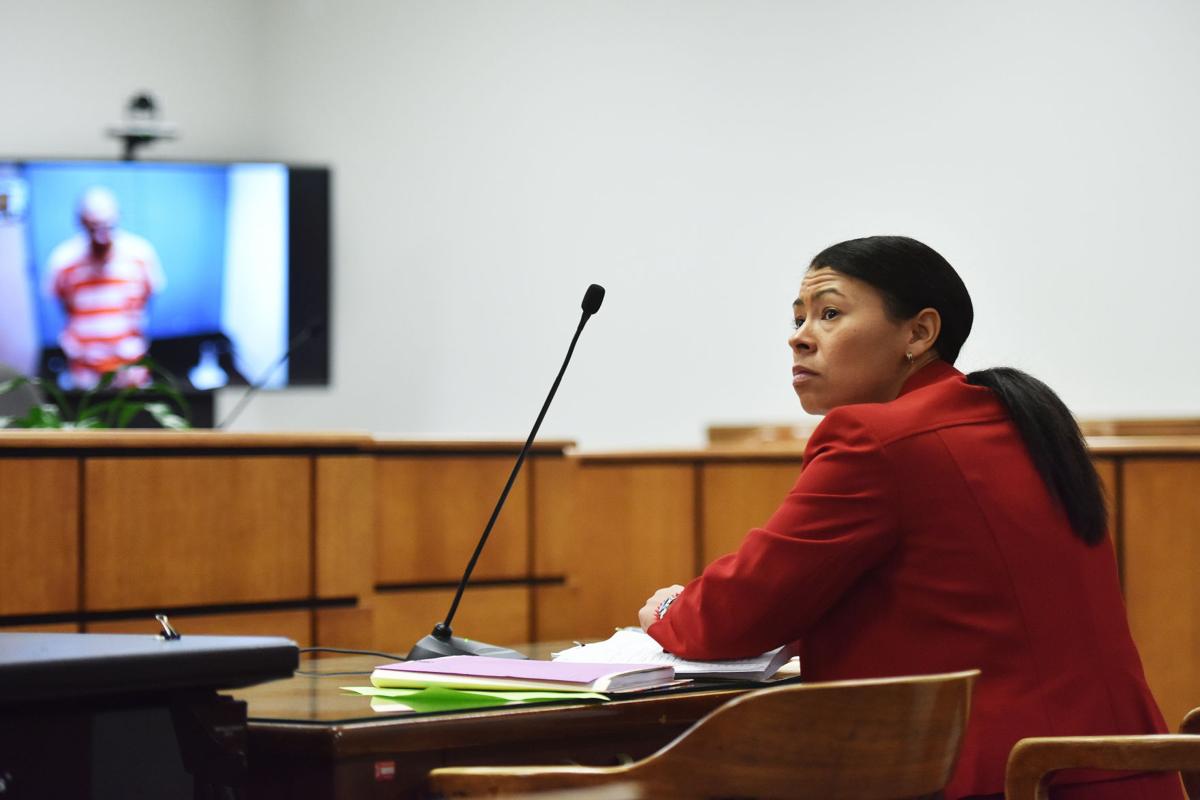 Umatilla County lead deputy district attorney Jackie Jenkins is leaving to become a prosecutor for the U.S. Attorney’s District of Oregon office in Portland. Her last day with the local district attorney’s office is Jan. 29.

Umatilla County lead deputy district attorney Jackie Jenkins is leaving to become a prosecutor for the U.S. Attorney’s District of Oregon office in Portland. Her last day with the local district attorney’s office is Jan. 29.

HERMISTON — When Jaclyn Jenkins became Umatilla County’s chief deputy district attorney, she assumed the natural course of her career would eventually lead her to becoming a judge in Umatilla County.

Instead, she is leaving to become a prosecutor for the U.S. Attorney’s District of Oregon office in Portland. Her last day with the local district attorney’s office is Jan. 29.

Jenkins said someone she knows from the U.S. Attorney’s office reached out and encouraged her to apply, but after finding out that there had been about 200 other applicants, she didn’t think she would get the job. She traveled to Portland to interview, however, and liked what she saw as she watched the way her potential future colleagues interacted.

“They were very respectful of each other and I could tell they enjoyed each other’s company,” she said.

Jenkins grew up in Hermiston and returned to the community after law school, and in 2019 was Hermiston High School’s Distinguished Alumnus of the Year. She said while she was thrilled to receive the job offer, she is sad to leave Umatilla County and small town life behind.

“In some ways (living in Portland) will be more of an adjustment than the job, because the law is the law, and I know the law,” she said.

Still, she is excited for the opportunity, and said she may still be involved in trying cases that originated in Umatilla County or involve Umatilla County residents. According to the U.S. Attorney District of Oregon website, the office has 44 prosecutors working to enforce federal criminal law in Oregon, from narcotics trafficking to child pornography to terrorism.

Jenkins has worked for the Umatilla County District Attorney’s Office since 2009. She handles the county’s sex crime cases, but has also prosecuted a variety of other crimes, including homicide cases.

She said Jameson Hays, who according to the East Oregonian’s archives joined the district attorney’s office in 2015, will be taking over sex crimes, while her other open cases will be divided among other staff.

She said working with victims of sex crimes is about understanding people, not just the law. The survivors have been traumatized and often betrayed by someone they trusted, and Jenkins said it isn’t uncommon for someone to tell her they thought no one would believe them. Sometimes the victims are children, and sometimes the children’s parents refuse to believe them, while other times the parents are wracked with guilt for not seeing what was going on.

Jenkins said the work is “heavy,” but also honorable and rewarding when done right. While she will miss the people she was able to help here, she said she is looking forward to new opportunities to help people at the federal level. It’s one of the reasons she is taking on the role, rather than sticking around and perhaps eventually becoming a judge as she had imagined earlier in her career.

“I want to be able to hug victims and tell them it will be OK, and I can’t do that if I’m a judge,” she said.