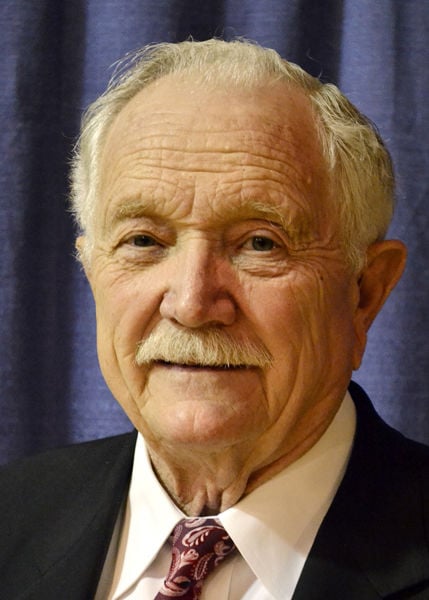 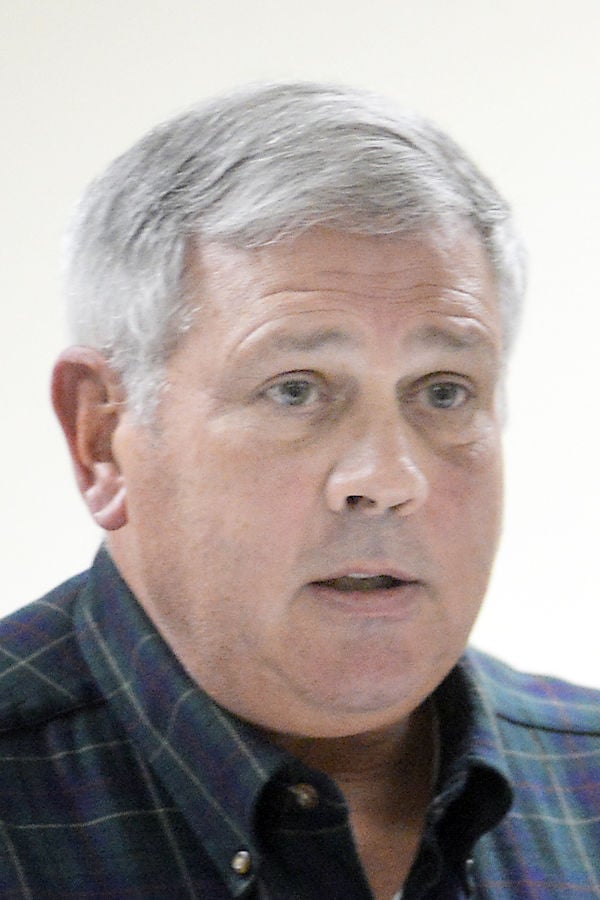 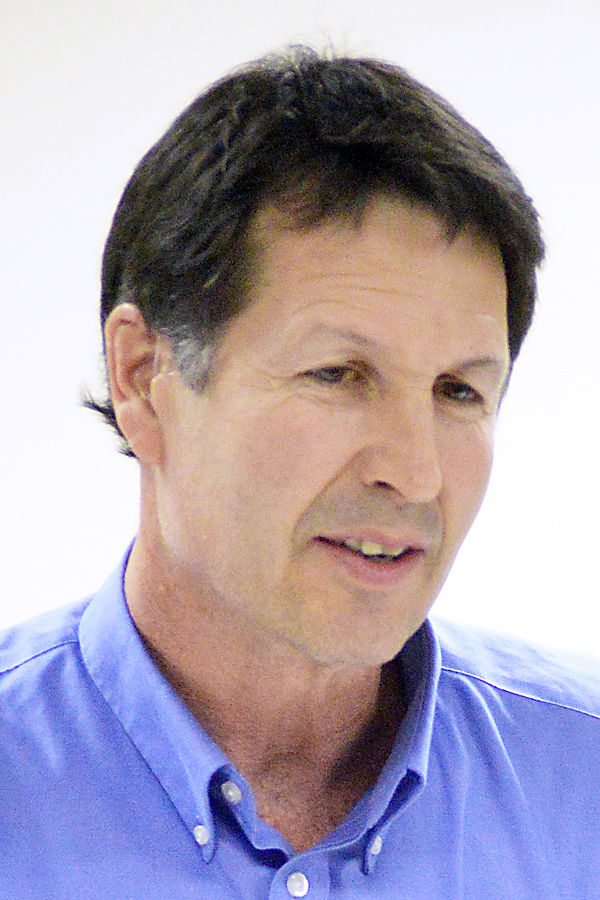 Thousands of union dollars are making their way through a new political action committee to Republican John Turners campaign for House District 58. And outgoing Republican Rep. Bob Jenson of Pendleton helped set up that funnel.

Jenson, who decided not to run again and endorsed Turner, filed the paperwork April 21 to create Oregonians for Rural Jobs, according to documents from the Oregon Secretary of State. That PAC is Turners top donor, giving him $15,700 so far. Jenson explained the account was a means to fill Turners campaign coffers from more donors and create some financial predictability so he could compete in the Republican primary against Greg Barreto of Cove.

They were running up against fairly heavy expenditures on the part of the other candidate, Jenson said.

Barreto did not return a call seeking comment, but his wife, Chis Barreto, accused Jenson of pouring money into Turners campaign from Service Employees International Union Local 503, the largest labor union in Oregon, and using Rural Jobs as a mask to hide the money. Barreto supporters also have criticized Turner for taking union contributions.

Orestar shows Rural Jobs only has received donations from other PACs, not private donors.

Chris Barreto said she gets the health industry donations because they donated outright to Turner, just like the American Federation of State, County and Municipal Employees, which gave him $5,000. But she questioned why SEIU went through the back door.

That move, she said, made Jensons PAC look like a front for union money to reach Turner.

Turner said he has not looked at Rural Jobs cost and expenditures, but he has made no bones of receiving union funds. State, county and city employees throughout the district are union members, he said, from nurses in Wallowa County to prison workers in Pendleton. And as former president of Blue Mountain Community College, Turner said he had to deal with unions. That included protected and difficult contract negations in 2011 with the faculty association that resulted in an impasse before reaching a deal.

He also rebuffed the notion these contributions would put him under a union thumb.

Kevin Neely handles the books for Oregonians for Rural Jobs, as well as for its smallest donor, Coalition for a Healthy Oregon, which gave Jenson $22,000 from 2008-12. Jenson said he does not know Neely, and Neely said he is a professional treasurer for more than 400 political committees. Many of those are for Democratic candidates or causes, but Neely said that is not an issue with Rural Jobs.

Jenson said he expected the charges from the Barreto camp, and while Rural Jobs received considerable SEIU money, Turner is not the PACs lone recipient. Vic Gilliam of Silverton and Jim Thompson of Dallas are incumbent House Republicans in tough primaries also, Jenson said, and the PAC will contribute to them.

Thompson supported same-sex marriage, and Gilliam backed granting driver cards to Oregonians who can not show they are in the state legally, a move Turner also supports and which voters will decide in November.