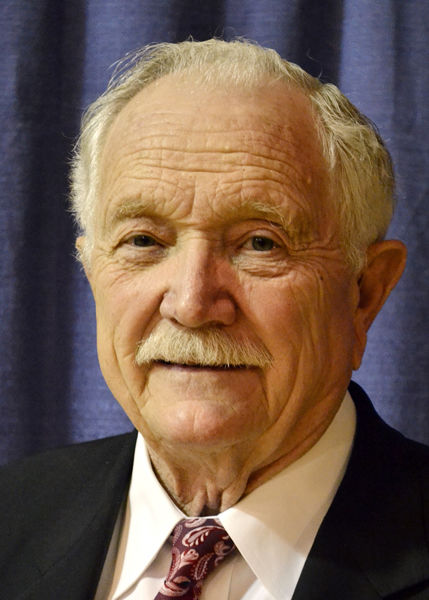 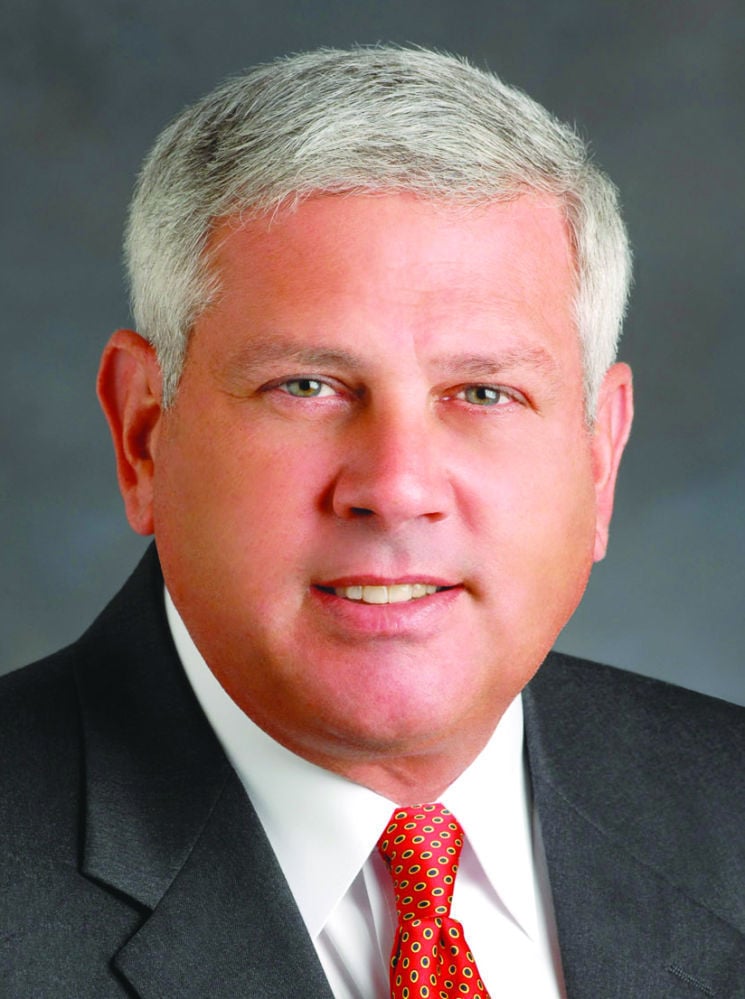 State Rep. Bob Jenson, a Pendleton Republican and the longest serving member of the House, announced Thursday he wont seek a 10th term in District 58.

It is not without reservations that I have reached this decision, Jenson said in a written statement. It certainly is an honor and privilege to represent the great people in House District 58. However, the time has come for me to move on to new and interesting challenges.

On the phone, Jenson was more his wry self.

Ive decided in life there is only so much fun one is entitled to, so before I overdo the amount of fun, I think I better get out, he said. Im dealing, as we all are, with a limited amount of time, and there are things I need and want to do, and it includes some travel and probably includes a little more fishing than Im able to do now.

Jenson, 82, is retired from teaching at Blue Mountain Community College, Pendleton. He won his first election to the House in 1996 as a Democrat. Two years later he changed to Independent and won again. And in 1999 he joined the Republican ranks and remained undefeated. As Oregons longest serving House member he has the honorary title of Dean of the House.

Jensons term expires in 2015, and he said hes not looking to name a successor. The voters of the district make that decisions, he said, but he is interested in who runs for the seat in 2014.

I have a sincere enough commitment to the needs of Eastern Oregon that I would want us to elect someone who would be a good representative, he said.

Turner, 60, is a retired U.S. Marine Corps colonel and was BMCC president from 2004-2013. He also is a Port of Umatilla director. Turner said hes been in public service his entire life, so seeking election to the House is a next step

Jenson said he thinks Turner is a good man and would endorse him. Turner said he spoke with Jenson, as well as Rep. Greg. Smith, R-Heppner, and David Nelson, Republican and former state senator of Pendleton, and each endorsed him.

Turner said his economic development work in Eastern Oregon gives him the understanding of how to grow jobs and the tax base, and thats the key to providing services from education to public safety and more. He served on two Oregon Solutions teams  one to address the housing shortage in Pendleton and another to find a way to increase the amount of water irrigators can draw from the Columbia River. More water for crops means more jobs, he said, and the region is in the infancy of seeing the results of the endeavor.

Jenson spent much of his political career at the forefront of elderly rights and seeking more money for education and public safety. He also was key in passing legislation to develop water infrastructure in the Umatilla River Basin. And this year Jenson pushed to keep funding the Blue Mountain Recovery Center, Pendleton, the lone facility in Eastern Oregon for patients with severe mental illness.

The center fills a vital need in Eastern Oregon, he said, and the jobs there are decent paying with good benefits and a boon to the local economy. He said it still looks like lawmakers and the governor will support funding the center into March of 2014.

While Jenson is not seeking another term, he said hes looking at ways the state can expand services or provide adequate facilties to meet need in Eastern Oregon.

Ill still be around, Jenson said, to do battle with the Philistines for at least 13-and-half more months.