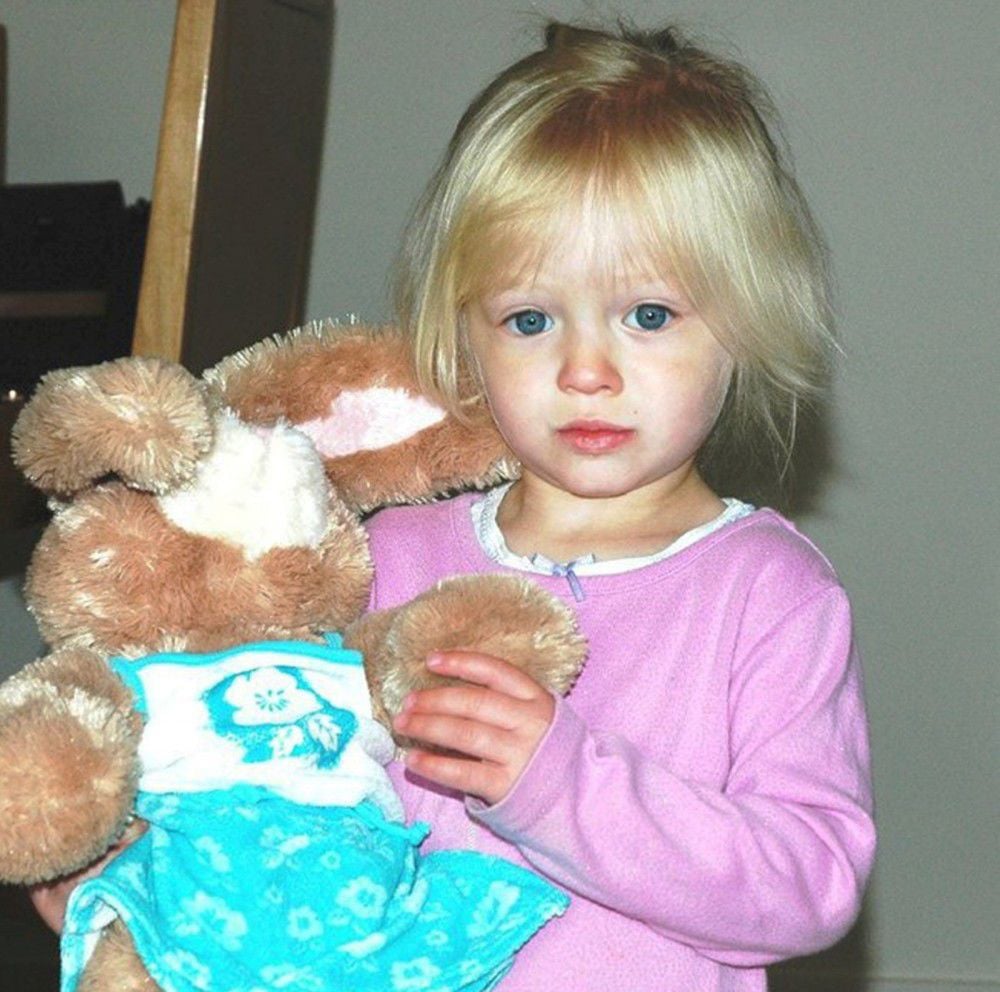 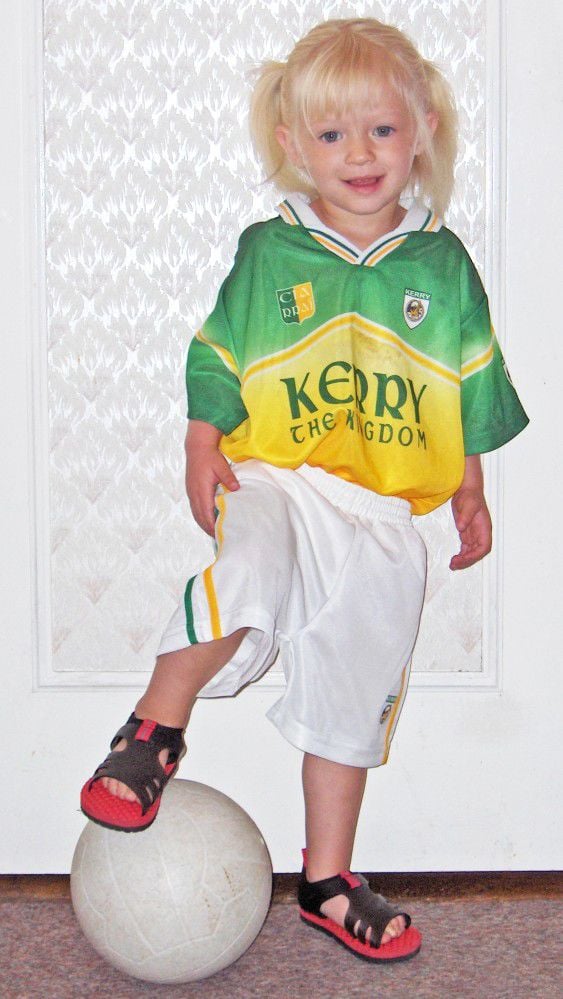 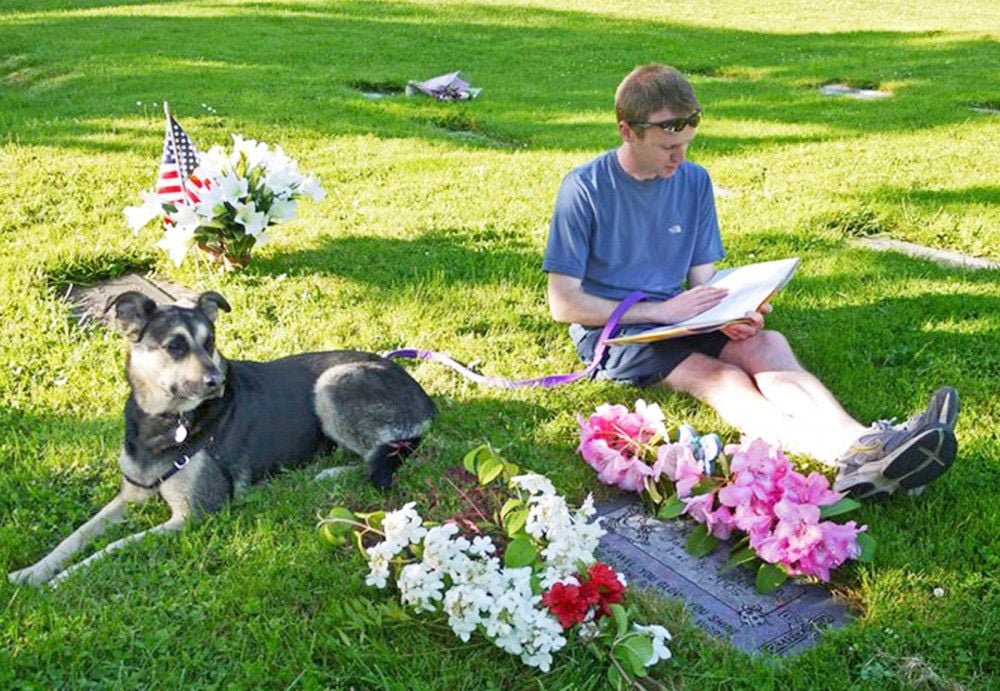 <p>David Sheehan sits near the grave of his 3-year-old daughter Karly.</p> 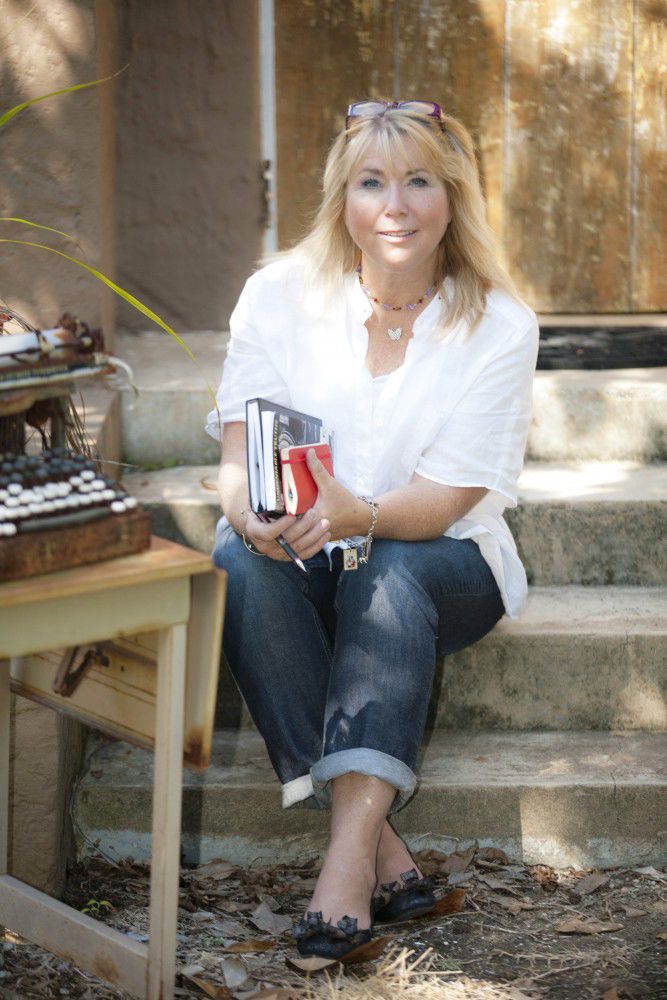 <p>Karen Zacharias wrote “A Silence of Mockingbirds” to honor the life of 3-year-old Karly Sheehan, who died after months of child abuse.</p>

<p>David Sheehan sits near the grave of his 3-year-old daughter Karly.</p>

<p>Karen Zacharias wrote “A Silence of Mockingbirds” to honor the life of 3-year-old Karly Sheehan, who died after months of child abuse.</p>

Karly Sheehan had silky blonde hair, bright blue eyes and a life her father described as a pursuit of joy.

The 3-year old died in 2005 after her mothers boyfriend beat the little girl to death in Corvallis. Her bruised body bore evidence of blunt trauma to the head. Many of her golden curls had been pulled out by the roots.

Hermiston author Karen Zacharias chronicles Karlys story in a crime memoir called A Silence of Mockingbirds: The Memoir of a Murder. The tragic death eventually led the Oregon Legislature to create of Karlys Law. And the story has roots in Umatilla County.

Zacharias, a journalist who started out a substitute teacher, met Karlys mother at Helix School. Sarah Brill was 14, an athletic girl with striking, Halle Berry beauty. The two connected. Later, Brill even lived with the Zacharias family for a time at their Pendleton home.

Eventually, Brill moved to Corvallis to attend Oregon State University where she met and married David Sheehan, an Irish engineer. Sarah gave birth to Karly in 2002, but a year later, the couple divorced. Zacharias and Sarah lost touch after a phone argument about the divorce.

In 2007, Zacharias learned that Karly had died. With growing horror, she gleaned the details from newspaper accounts about the trial of Shawn Wesley Field, the man convicted of torturing and murdering the little girl. In court, Deputy District Attorney Joan Demarest had said the abuse was a scheme to get full custody of Karly and the resulting child support payments. Field hurt Karly, Demarest said, in order to blame child abuse on David.

The courthouse personnel warned me not to look at the photos, Zacharias said, but I cant describe something to a reader that I havent seen myself.

She looked, maintained her journalistic demeanor, then went out to her car and bawled.

She interviewed David who said he had become increasingly suspicious after noticing hair loss and bruising in his daughter over a period of months. Karly, strong-willed and stoic, wouldnt talk about it. Finally, David and Karlys day care provider compared notes and the provider made a formal report. A state Department of Human Services investigation deemed the report unfounded. A doctor suspected that Karly was hurting herself, Zacharias said.

David was desperate to protect her, but he faced a Goliath that we know as Childrens Protective Services, she said.

Eventually the truth came out in court. Convicted of felony murder, Field, 33, started serving a life sentence at the Eastern Oregon Correctional Institution, with no chance of parole for 46 years.

The book release is timed with the beginning of Children Abuse Prevention Month in April. Zacharias hopes the story will open her readers eyes to the existence of child abuse.

Nearly five children die every day in America from abuse and neglect, Zacharias said. Abused children dont need us to feel sorry for them. They need us to act on their behalf  as family, as friends, as neighbors, as teachers, as doctors, as law enforcement officers, as reporters, as pastors, and as legislators.

Zacharias gave a galley copy of Mockingbirds to Pendleton Police Chief Stuart Roberts, who began reading at his sons basketball practice and finished at 2 oclock the next morning.

I knew the Karly Sheehan story from a very technical standpoint, Roberts said. When I read the copy of Karens book, I was absolutely moved. You cannot have any level of human compassion, read this story and not be sick to your stomach. I think, unfortunately, because of the nature of the subject matter, most people do not want to acknowledge the fact that these kinds of things happen, not only in society today but their own backyard.

Bestselling author Ann Rule, who Zacharias interviewed as a reporter, called the book a must read, compelling and heartbreaking. She supplied a blurb for the book jacket.

David, 38, started reading the book on a flight to Taiwan, but couldnt continue. Later, he picked it up again and finished.

Karen did a good job keeping the focus on Karly and letting her humanity shine through, he said.

David has since remarried and has slowly reawakened to life. After Karlys death, I hoped the ground would open up and swallow me. It was visceral. Instead, he focused on his daughters killer.

He said he will miss lazy Saturdays with Karly, a chatty jokester who found the good in life and answered questions about what she wanted to do with a cheery, Play and have fun.

That was our game plan, he said.

Zacharias will launch her book at Barnes & Noble, Kennewick on Tuesday, April 3 at 6 p.m. On Friday, April 13, she will appear at the Sno Ridge Winery in Echo for a reading event. The book was selected as a One Book One Community read for the Greater Baton Rouge area.

A Silence of Mockingbirds is Zacharias fourth book.