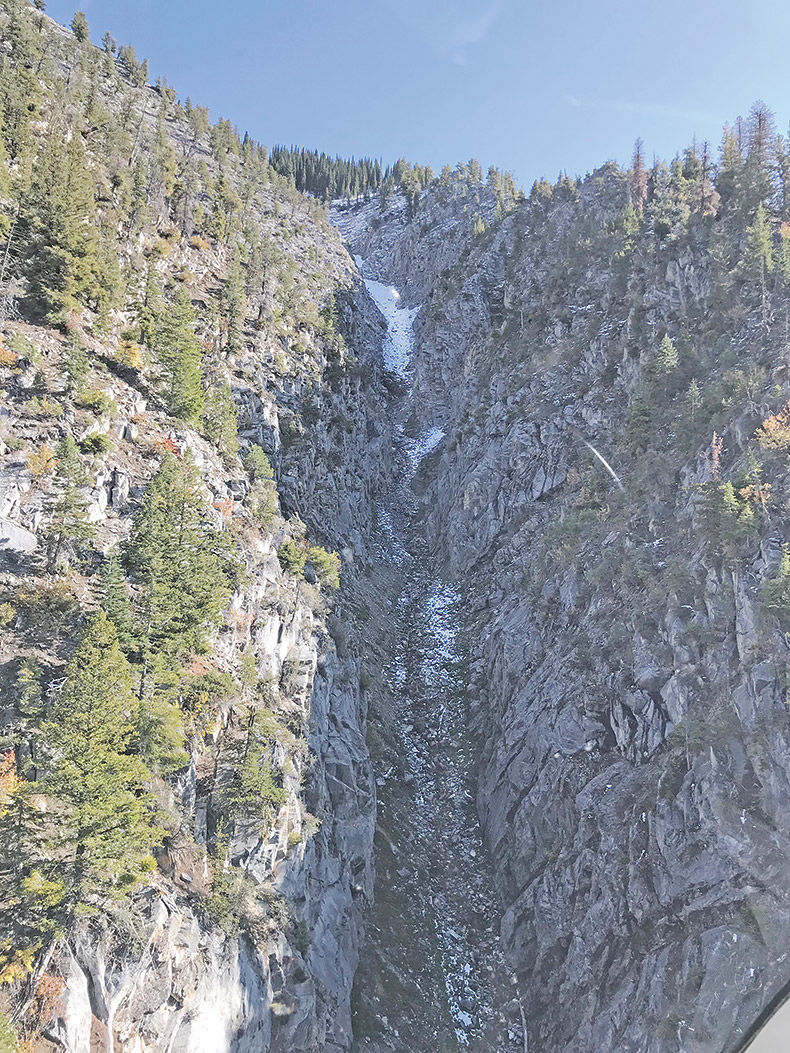 Andy Dennis’ body was found in this extremely steep rock chute above the East Eagle trail. 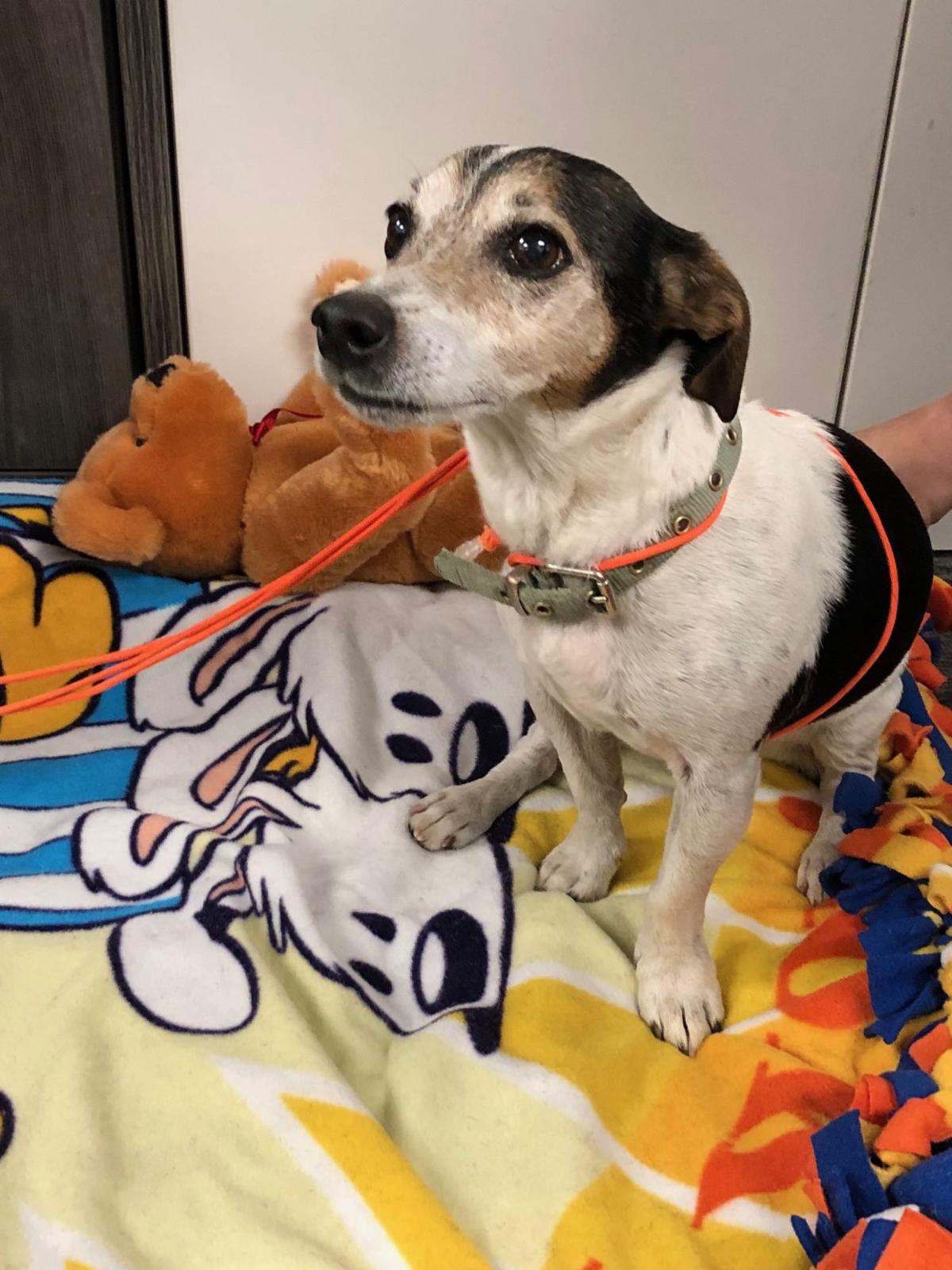 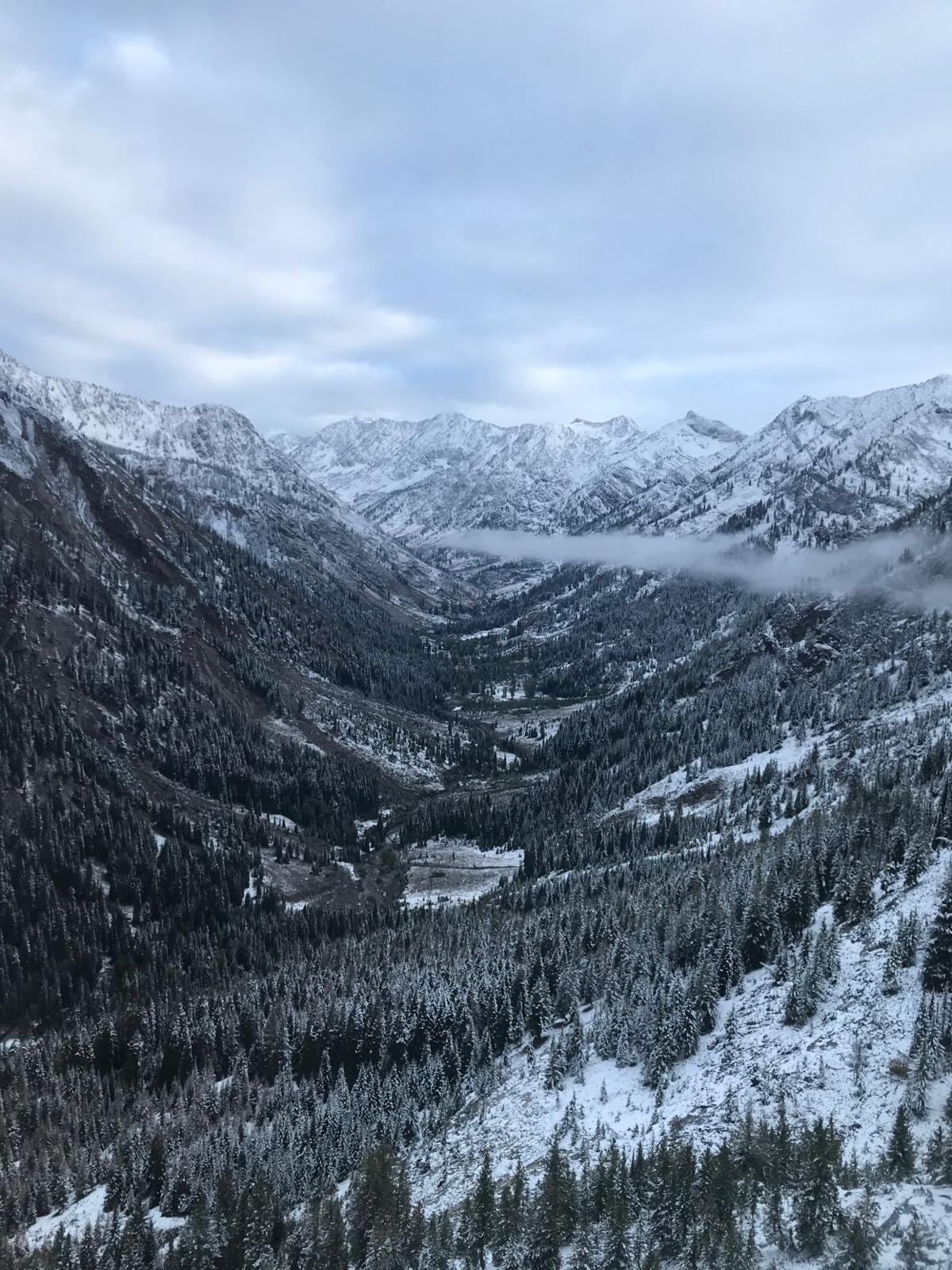 Photo shows the type of terrain in the Wallowa Mountains that searchers navigated to find Andy Dennis of Haines.

Andy Dennis’ body was found in this extremely steep rock chute above the East Eagle trail.

Photo shows the type of terrain in the Wallowa Mountains that searchers navigated to find Andy Dennis of Haines.

It appears that Dennis died from a fall in the steep terrain near East Eagle Creek, his niece, Candy Sturm, said Sunday.

Sturm said her uncle’s body was found near where searchers trapped Dennis’ dog, Barney, on Saturday evening. The site is near where Curtis Creek crosses the East Eagle trail, about 2 miles from the trailhead where Dennis parked his vehicle on Sept. 28.

Dennis’ body was initially spotted by a drone, according to a post Sturm made on her Facebook page.

Searchers found Dennis about 11:30 a.m. Sunday, according to a press release from the Baker County Sheriff’s Office.

“His death appears to be a tragic accident,” according to the press release. “No foul play is suspected.”

McClay said searchers later found his body in what they described as a “waterfall, crevice area” on a steep slope above the East Eagle trail. Sheriff Travis Ash described the location as a chute.

McClay said it appears that Dennis fell on Sept. 28, the day he arrived in the area to hunt for deer.

“We believe that he died the day he went hunting,” McClay said.

Sturm said Barney was reunited with Dennis’ wife, Patty, and that the dog, although he has lost some weight, is doing well.

Sturm said she “cannot express enough” to thank all the people who participated in the search for her uncle over the past week.

On her Facebook page Sturm, who traveled from her home at Ridgefield, Washington, to participate in the search, posted: “I watched as men and women came down that mountain after searching from sun up to sun down, some strangers, a lot of friends and family and Uncle Andy’s brothers along with SAR members. Sitting by the fire to warm up with tears in their eye they wouldn’t give up. Thank you to each and everyone of you that searched.”

The search effort included members from Baker, Union, Umatilla, Wallowa and Harney counties, as well as the Oregon State Police and Baker Aircraft and the Oregon National Guard, the latter two supplying helicopters.

Many of Dennis’ relatives and friends also participated in the search throughout the week.

“We sincerely appreciate the willingness of regional SAR teams, BCSO employees, and friends and family of Andy to drop everything to assist with this search,” Ash said. “It truly shows the amazing spirit of camaraderie and community support which Baker County, and the entire eastern region of Oregon, is known for. I would like to offer my deepest condolences to the family of Andy Dennis.”

Dennis, who relatives said is very familiar with the East Eagle area, told his wife that he planned to hunt that area on Sept. 28 and return home that day.