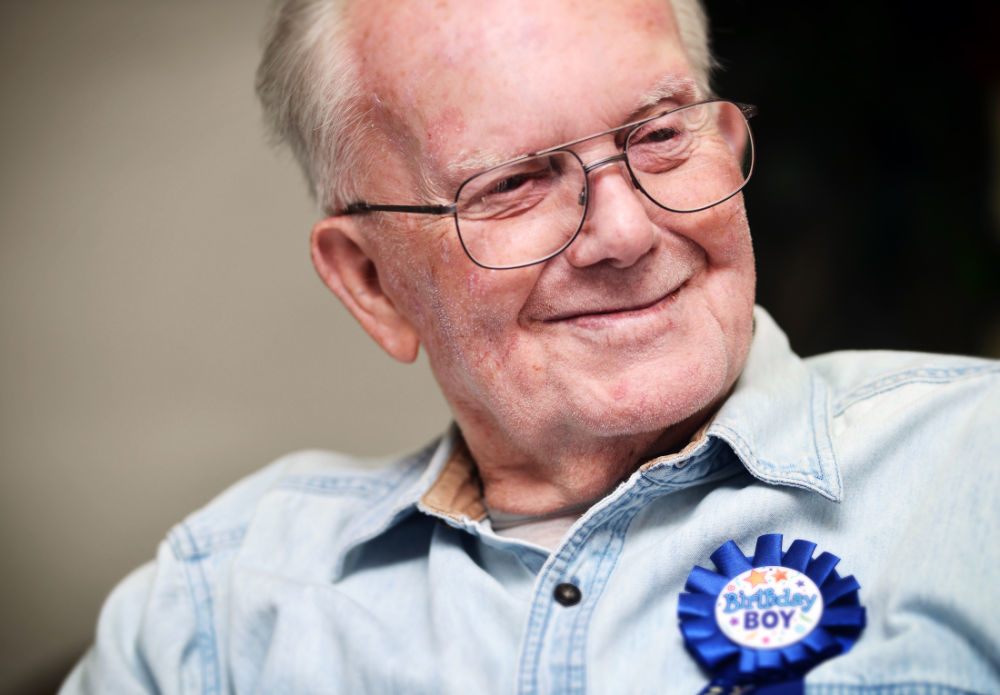 <p>Otto Reise joined the U.S. Navy at the age of 19 after the attack on Pearl Harbor and served on the battleship USS Pennsylvania in the Pacific theater during the war.</p> 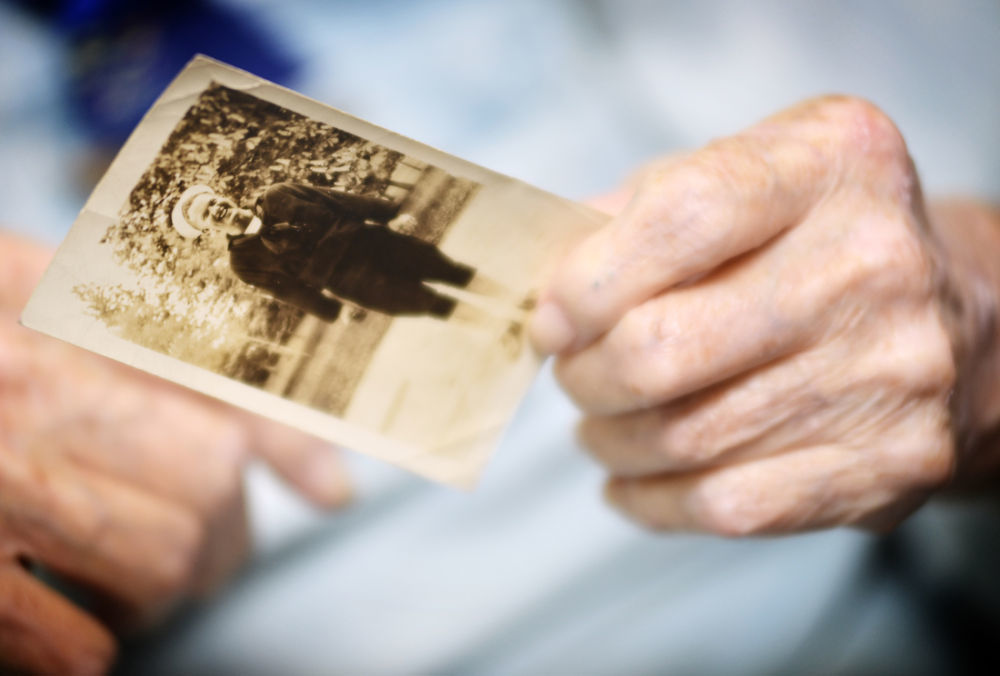 <p>Otto Reise holds a photo of himself dressed in a U.S. Navy uniform during basic training.</p>

<p>Otto Reise joined the U.S. Navy at the age of 19 after the attack on Pearl Harbor and served on the battleship USS Pennsylvania in the Pacific theater during the war.</p>

<p>Otto Reise holds a photo of himself dressed in a U.S. Navy uniform during basic training.</p>

Otto Reise was 19 when he joined the U.S. Navy in wake of the Japanese attack on Pearl Harbor in 1941. Reise saw the writing on the wall as the U.S. entered World War II.

I joined because I was about to be drafted  and I didnt want to join the Army, so I got in the Navy, he recalled Wednesday. In the Navy, we always had good food, we always had a clean place to sleep and it was warm, he said. So the living conditions were good.

And certainly a good sight better than soldiers, he said, who suffered the elements and field rations.

The veteran turned 90 on Sunday and celebrated Wednesday with his daughter, Adriene Lorraine, in the small lunch room at Willowbrook Terrace, an assisted living center in Pendleton. He took some time, though, to recall his days of service.

Reise grew up on a daffodil farm in Washingtons Puyallup Valley. He went to boot camp in Idaho and shipped out April 23, 1943, from Bremerton, Wash., on the battleship USS Pennsylvania. During Reises four years in the Navy, the big ship bombarded shorelines in the Aleutian Campaign in Alaska, the Enewetak Atoll in the Pacific and was part of the Marianas Campaign, among others. Reise said he had a skill that often kept him off decks  he could type. So office work was his duty.

Office work had benefits, he said. You didnt have to work in the mess, you know.

Still, Reise saw action, though he said it was infrequent. He was part of a three-man team on a 40 mm anti-aircraft gun that primarily fought off Mitsubishi A6M Zeros, Japans long-range fighter plane, which the Imperial Japanese Navy also used in suicide attacks on Allied ships. Reise said his duty was to hand shells to the man who loaded the gun. Units like his worked fast, he said, getting off shots in seconds.

The Japanese were smart pilots, he said, and usually attacked with the sun at their backs to conceal the planes. They also skimmed just feet above the water, he said, out of reach of the battleships anti-aircraft turrets because they couldnt point down that far.

Still, the gunners got some planes, he said, and not every downed pilot died. U.S. crews launched rescue boats to saved pilots in the ocean.

That was just the American way of doing things, he said. Americans were real conscientious about saving lives  whether it was the enemy or not.

His four years of service ended in San Pedro, Calif., the USS Pennsylvanias home base, he recalled. The Navy offered a decent way of life, lets put it that way, he said. I have no regrets about my service.

After the war, Reise married, had a family and became a small business owner in Hermiston.

Lorraine, who visits her father regularly, said she is keen to preserve his war experiences. She said she plans to videotape his recollections about the war for Friends of the National World War II Memorial, a nonprofit in Washington, D.C., that collects and catalogs audio and video interviews of the nation’s remaining World War II vets. You can find out more about the organization and its work here: www.wwiimemorialfriends.org/ .

Reise seemed to consider his role in the war as no big deal. The Japanese attacked, the nation had to go to war, he said, so joining was no more than what he had to do.