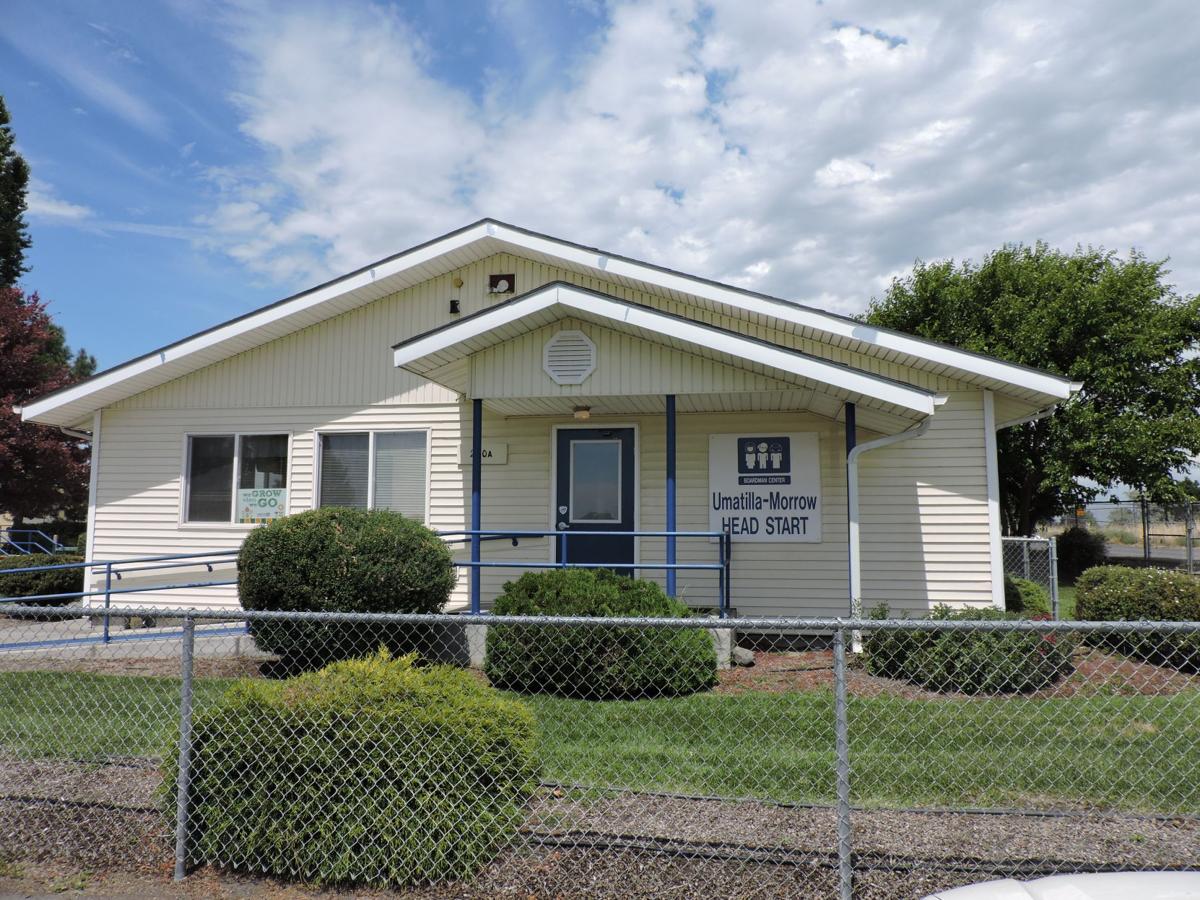 The Boardman Industry Learning Center is located on 240 N.E. Boardman Ave. in Boardman. 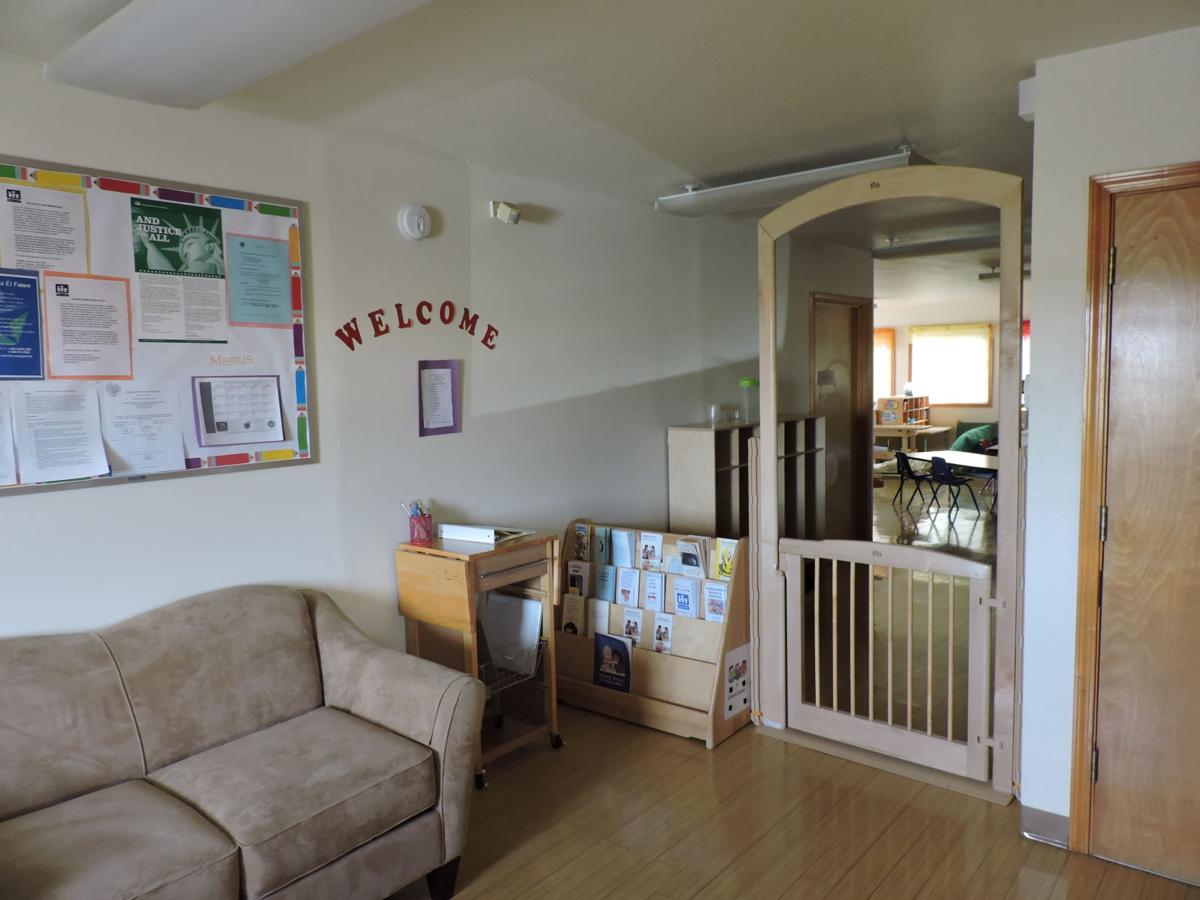 The lights are dim in the Boardman Industry Learning Center as children take an afternoon nap.

The Boardman Industry Learning Center is located on 240 N.E. Boardman Ave. in Boardman.

The lights are dim in the Boardman Industry Learning Center as children take an afternoon nap.

“This is new, we haven’t had partnerships with these businesses in a way that blends workforce development with early education. This is a first-time kind of event,” said executive director at UMCHS Maureen McGrath.

Dan Daltoso, associate director at UMCHS, said the project began when employers in Morrow County heard from workers that child care in the area was scarce.

According to a study out of Oregon State University earlier this year, just 16% of children between the ages of 3 and 5 have access to regulated care in Morrow County.

Currently, the BILC has openings in its pilot class of up to 20 preschool students in the 3- to 5-year age range. The care provided is year-round and 10 hours a day, at a rate of $400 a month.

The current maximum monthly state rate for preschool care is $680.

The BILC is able to keep the costs low with support from the involved businesses, and from the school district.

”It’s the only reason we can provide this high quality at a rate that is affordable to parents,” McGrath said.

In recent years, the U.S. Chamber of Commerce has held conferences and roadshows across the nation, declaring child care and early education to be industry issues. In 2017, a report released by the U.S. Chamber of Commerce Foundation cited a study revealing that 70% of the nonworking poor with children under age 5 cited “taking care of home/family” as their reason for not working.

And while some companies have child care or assistance available to their employees, like Nike, Intel and Microsoft, others don’t.

This spring, Bloomberg reported hundreds of working moms at Amazon began advocating for their workplace to provide backup day care by collecting anecdotal evidence to show that lack of care has caused some women to miss out on high-level jobs. Some women, advocates stated, are even moving on to companies with more parent-friendly policies.

Ryan Neal, manager at the Port of Morrow, said he has noticed an increase of dual-income families in the Boardman area.

“It’s all about employee retention and recruitment for industries and making sure we are able to provide the workforce needed with continuous growth,” Neal said, “We’re just here to help support that effort and try to make it as best as possible.”

Parents enrolling their children in BILC can expect an emphasis on social, emotional, and academic skill-building through activities like family-style eating, play, counting, and vocabulary building.

“A day in the life of a preschooler is a little bit what you see at home,” said Suellen Whitlock, family engagement dDirector at UMCHS. “Being kindergarten ready is not just being able to write your name.”

The BILC pilot will last three years, and organizers hope to eventually see it expand.

”There is quality learning from the moment they step through the doors,” Whitlock said.“It’s such a cool opportunity. I really think Boardman is doing something special.”

Parents who are interested in the BILC can go to www.umchs.com/BILC/ to learn more.