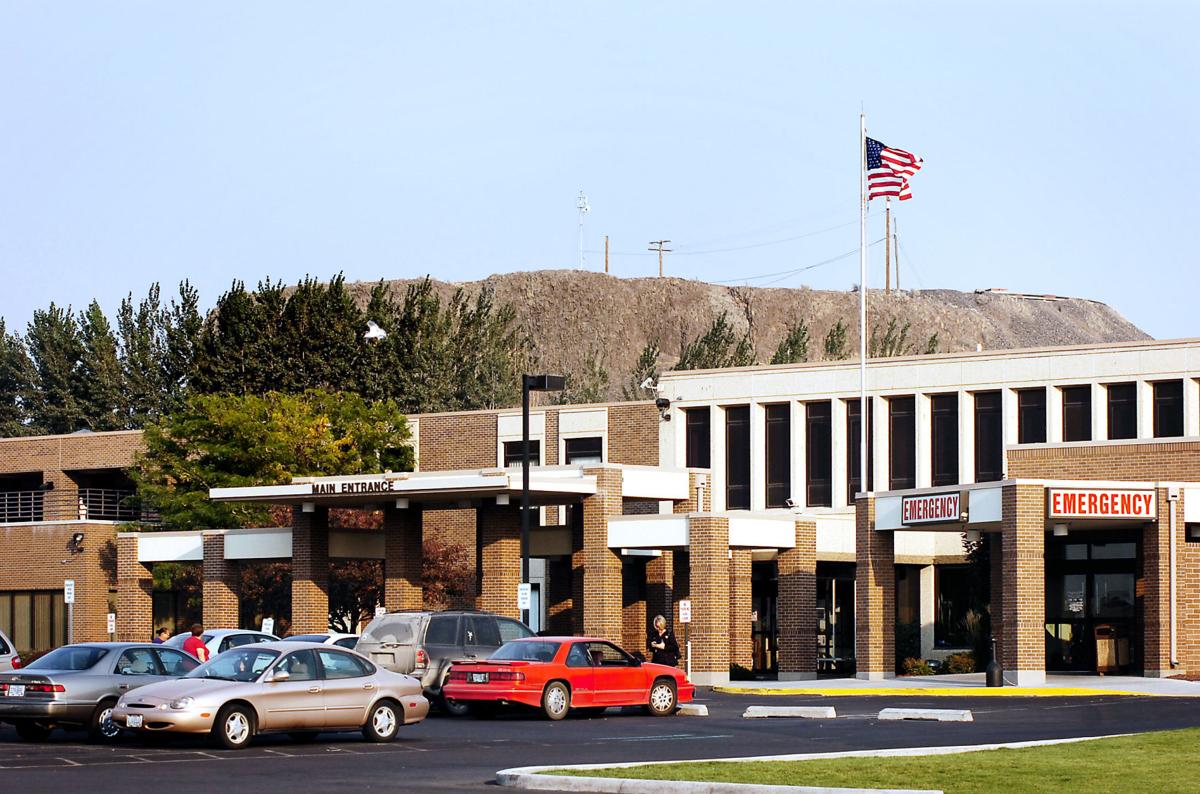 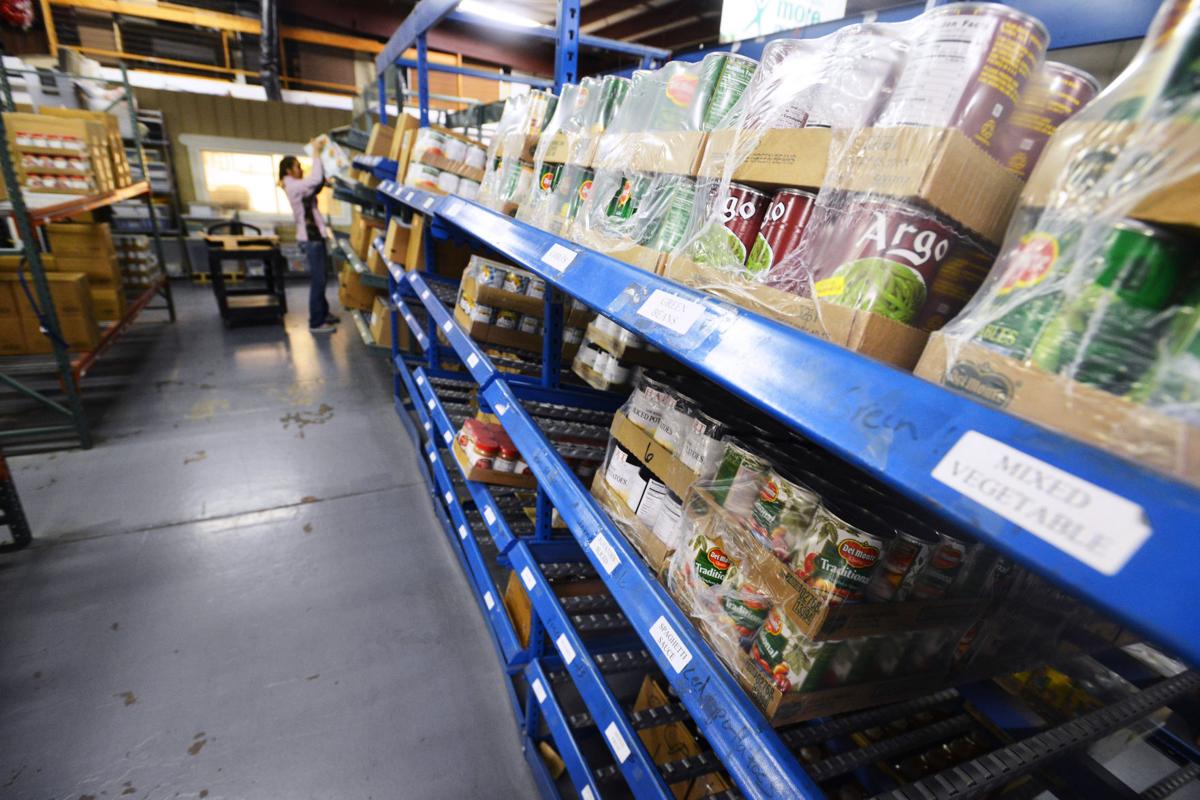 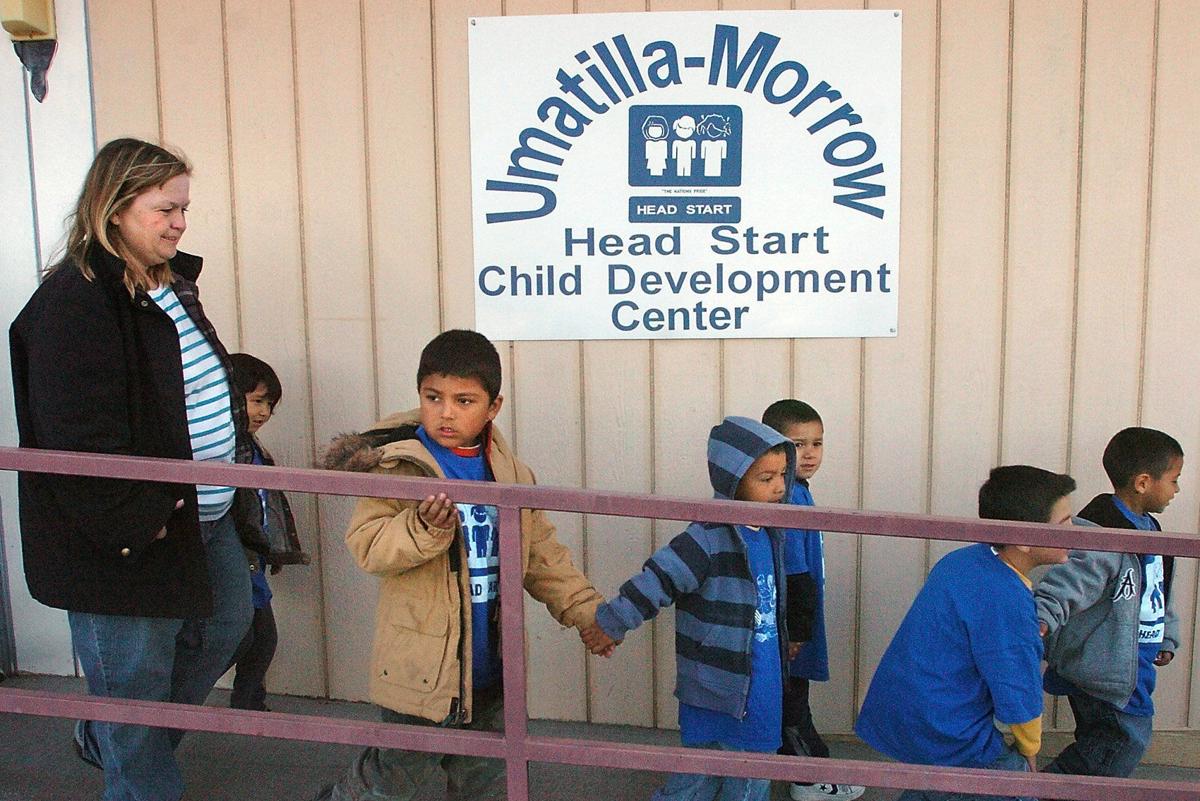 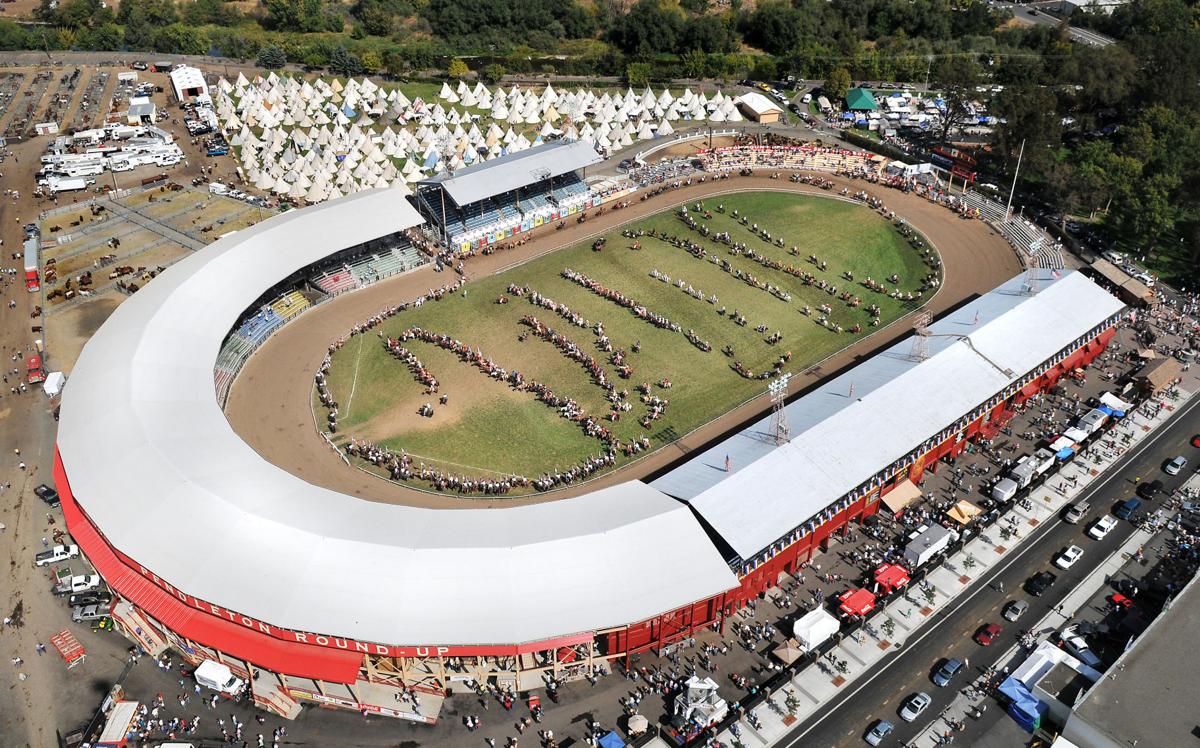 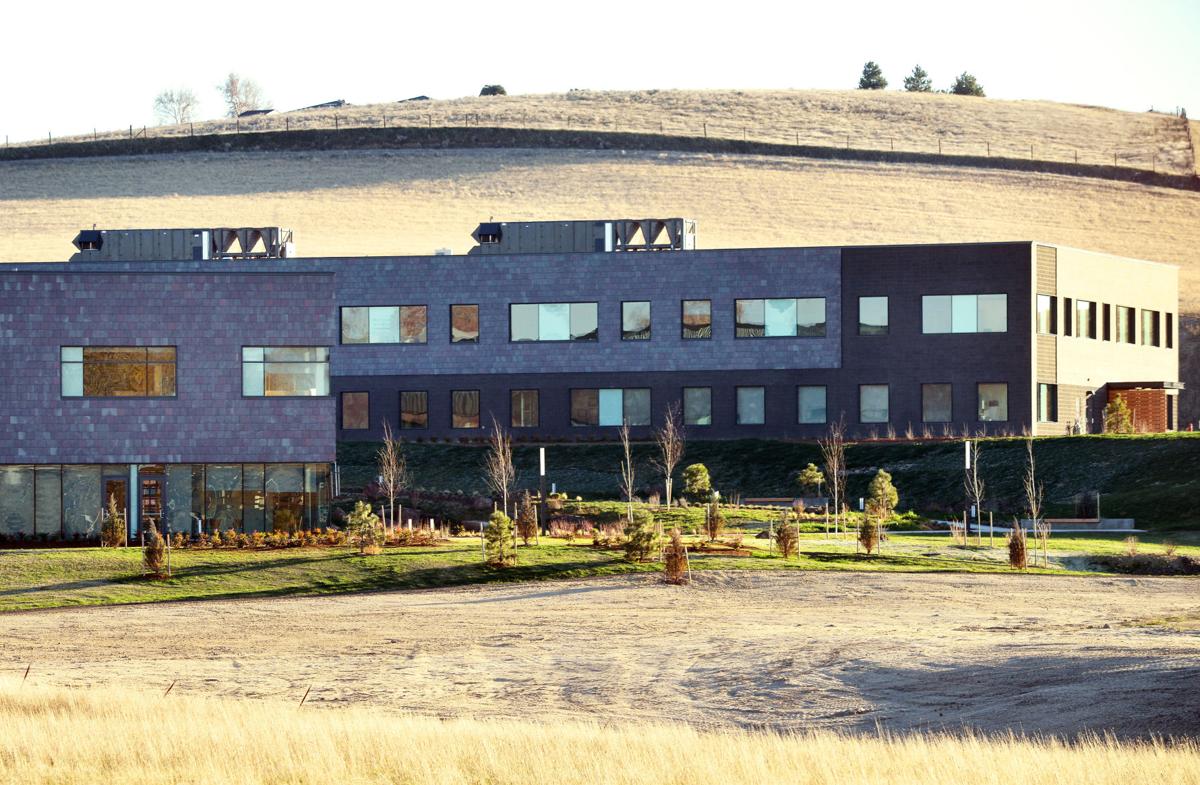 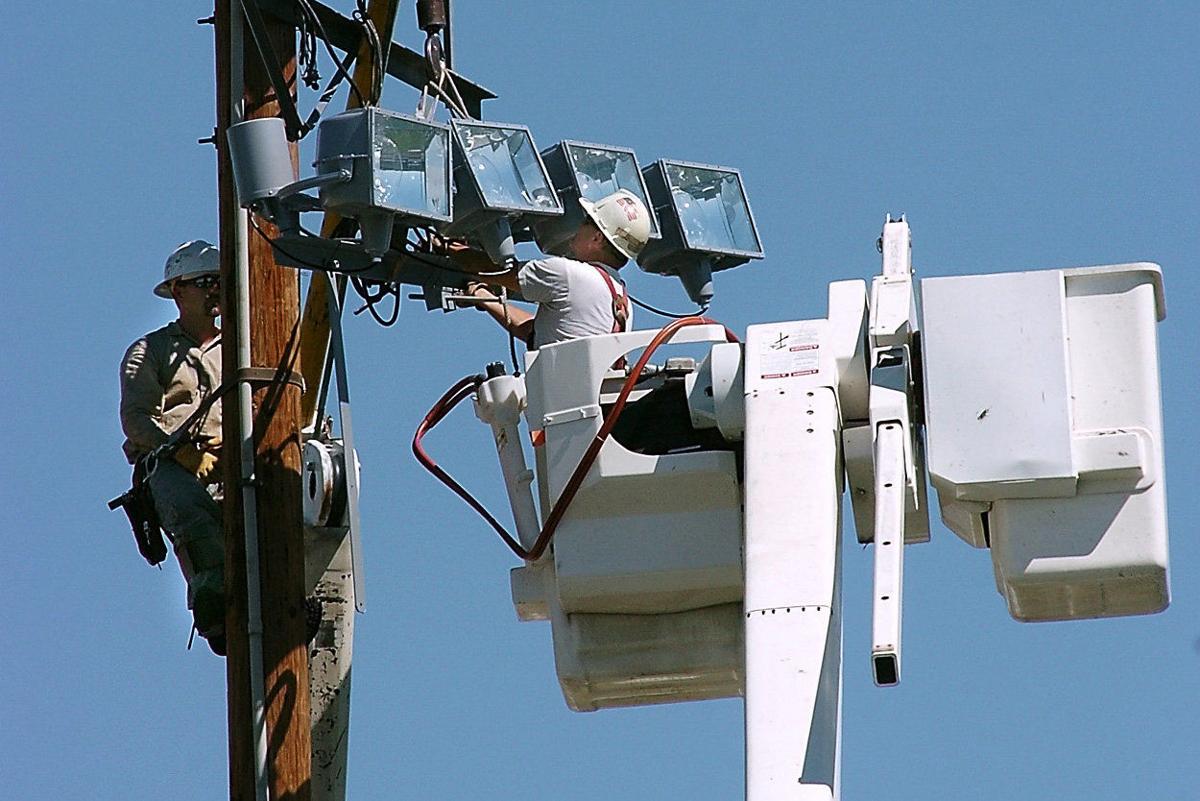 Dozens of nonprofit organizations in Umatilla County scrape by and some even lose money, but a few in Pendleton and Hermiston have revenue in the millions.

Despite the conception that nonprofits are volunteer-run organizations that rely on donations to survive, the reasons for filing for nonprofit protections are varied — as is their financial stature.

Good Shepherd Health Care System in Hermiston, for example, reported gross revenue of about $83.4 million with a net profit of about $12.3 million for 2012. St. Anthony Hospital in Pendleton for that year had about $69.2 million in gross revenue and netted $13.2 million. The Umatilla Electric Cooperative Association in Hermiston had $63.2 million in total revenue for 2013 and a net of about $1.17 million. The year before it cleared almost $1.3 million.

The information comes from federal 990 tax forms, which nonprofits must file and are available for public inspection. Guidestar.org specializes in gathering data on nonprofit companies and provides the forms and some financial information for free. The East Oregonian used information from the most recent 990s Guidestar had.

“While the name ‘nonprofit’ implies that there cannot be profit, this is not at all true,” according to Alexis Millett, the rural programs and helpline manager for the Nonprofit Association of Oregon. “Profit is important for an organization to grow, have sustainability, promote staff growth, have a reserve, and other important business implications,” she said in an email. “The bottom line is that that profit must be reinvested into strengthening the organization and meeting its mission.”

Organizations qualifying as nonprofits do not have to pay federal income tax, and some, including churches and hospitals, do not have pay property taxes. But becoming a nonprofit is less about the benefits, Millett said, and more about business structure and purpose.

“Nonprofits are created in response to a community need and have different business structures depending on that need,” she said. “In Oregon, there are three structures: Public Benefit (typically what you think of when you think ‘nonprofit,’ and are normally eligible for 501(c)3 tax exemption); Mutual Benefit (organized to benefit a membership base and are not eligible for 501(c)3 tax exemption); and Religious Nonprofits (churches).”

IRS Publication 557 Tax-Exempt Status for Your Organization lists 29 types of nonprofits. Local chambers of commerce are nonprofits under 501(c)6, for example, and the Pendleton Country Club is nonprofit under 501(c)(7) for social and recreational clubs. Paul Chalmers, Umatilla County tax assessor, said those organizations get the federal tax break but still have to pay their property taxes.

That is the most common type of nonprofit, consisting of organizations with the following purposes: religious, charitable, educational, scientific, literary, testing for public safety, fostering amateur sports, or the prevention of cruelty to animals and children. And only 501(c)3 organizations can accept tax-deductible donations from the public and foundations.

Oregon has more than 20,000 nonprofits, Millett said, and they employ more than 12 percent of the state’s private workforce. The majority of nonprofits in Oregon file as 501(c)3. But they do not operate in a niche market.

“With the growth of benefit corporations and social good enterprises that are for profit,” Millett said, “it is important to consider funding and business sustainability. Starting a nonprofit is challenging, and requires a great deal of time, money, and community support.”

Nonprofits also operate under a governing board rather than an owner or owners, and they are for the benefit of the public or its members, Millett said, not for any individual or shareholders.

Most local nonprofits — 74 in Hermiston and 121 in Pendleton according to Guidestar — have gross revenues of less than $100,000. Many of those are so small they report no income. And not all big nonprofits make piles of cash.

Community Action Program of East Central Oregon — CAPECO — reported the second-largest gross revenue of Pendleton nonprofits, with $6,780,477 for 2013. The charitable program that provides energy and housing assistance to those in need paid expenses of $6,636,707, netting nearly than $144,000.

The Pendleton Round-Up Association is the third largest nonprofit it Pendleton. The Round-Up qualifies as a social welfare organization, a 501(c)4. Its most recent filing shows total revenue in 2013 of $3.5 million. After expenses it cleared $278,855. The filing also reports its board members receive no compensation.

Umatilla-Morrow County Head Start Inc. is Hermiston’s third biggest nonprofit in terms of gross revenue, reporting more than $7.76 million for 2013. But the organization that helps families lost $32,183 that year. Head Start also paid $66,087 to chief financial officer Eric Carpenter, according to the filing, and $99,713 to CEO Catherine Wamsley.

Umatilla Electric Cooperative in 2012 paid general manager Steve Eldridge $460,863. That was based on a 60-hour work week. The company’s five top managers and administrators received more than $134,000 each. UEC’s president Jeff Wenholz made $24,862 based on 12-hour work weeks, and vice-president Bryan Wolfe worked 17-hour weeks for an annual compensation of $28,724. The cooperative’s four directors worked from six to 22 hours a week, according to the filing, and received pay of $15,875-$26,547.

Thousands of nonprofits, though, have no staff, Millett said, and depend on volunteerism to support community efforts.

primary source of income: more than $61.6 million from sale of electricity

primary source of income: More than $6 million from contributions and grants