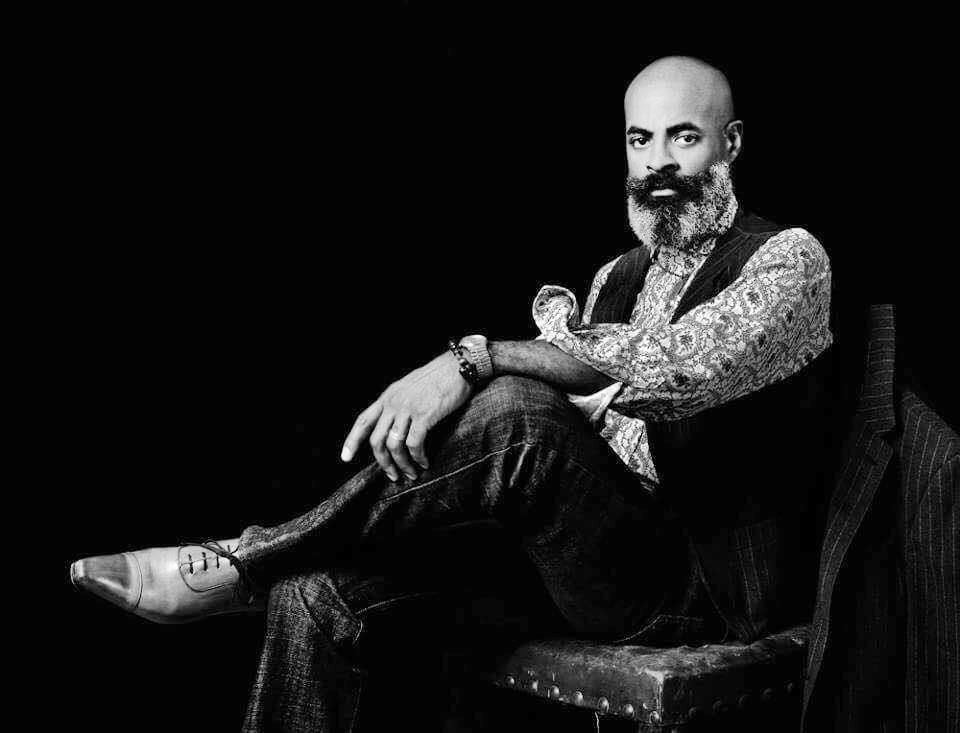 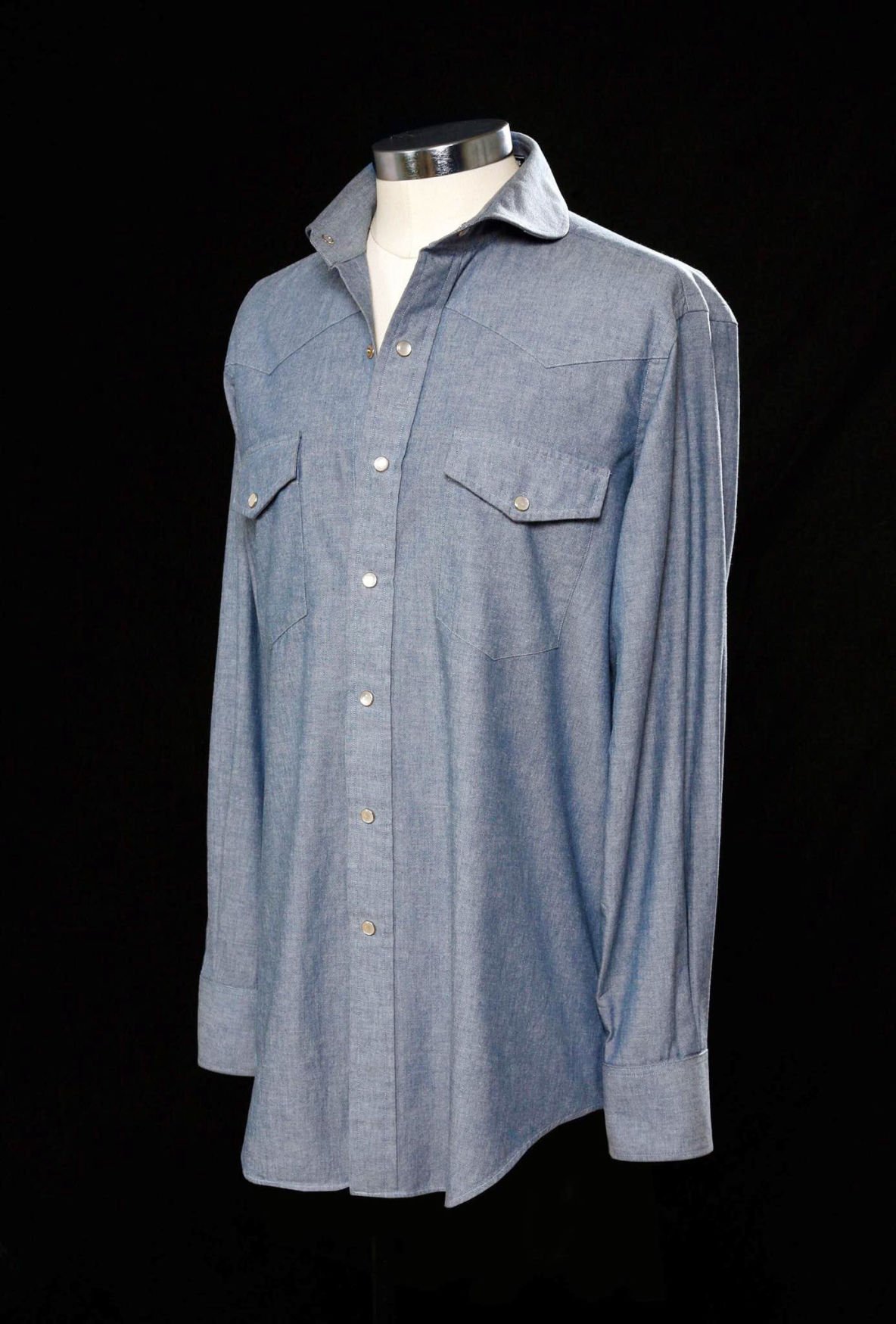 Inspired by the town’s sense of Americana, the owners of a New York City apparel company have decided to establish their flagship store in Pendleton.

Kevin Stewart and his fiancée Kay Davis went on a recent cross country road trip from their home in New York to Oregon before heading back east to Mississippi.

Stewart said he and Davis went through Pendleton and became smitten with Pendleton’s aesthetic and sense of history.

His fascination with Pendleton came as a pleasant surprise to Davis, a native Oregonian whose family homesteaded in the Pendleton area in the late 1800s.

After talking with locals, the couple came to a crucial decision: they would open their first brick-and-mortar store for Old School Shirt Makers New York in Pendleton.

The new stores will sell shirts, bow ties and knitwear designed by Stewart and Davis. And although a fashion boutique from New York-based company might sound like an odd fit for South Main Street, Stewart maintains he’s always had a fascination for the American west.

Before he opened Old School Shirt Makers New York in 2007, Stewart was a fashion director for magazines like Details, Gear, and ESPN: The Magazine.

“It’s ingrained in my psyche,” he said.

Eventually he decided to strike out on his own and start his own apparel company, drawing on western themes like the California Gold Rush as inspiration for his clothing lines.

Stewart doesn’t classify his tops as “western shirts,” although they do incorporate western designs like yolks and inverted center back pleats.

In a town full of artisans that produce hats, saddles, and boots, Stewart thinks his unique sartorial style will help Old School Shirt Makers New York stand out from the crowd.

While Old School Shirt Makers New York will have its flagship store in Pendleton, it will its maintain ties to the east coast. The company is dedicated to producing all of its clothes in the U.S., and that production facility will remain in New Jersey.

Simultaneously, Stewart said he is looking into finding a new production space in Portland or Seattle to expand into outerwear like jackets and sweaters.

While many Pendleton entrepreneurs rush to get their businesses open before the Round-Up brings in an onslaught of customers, Stewart and Davis are targeting October for their first day.

They’ll spend September beginning to set up the store on the 300 block of Main Street, by the Lavender Mercantile Co., while Stewart experiences some other rites of passage: his first rodeo.