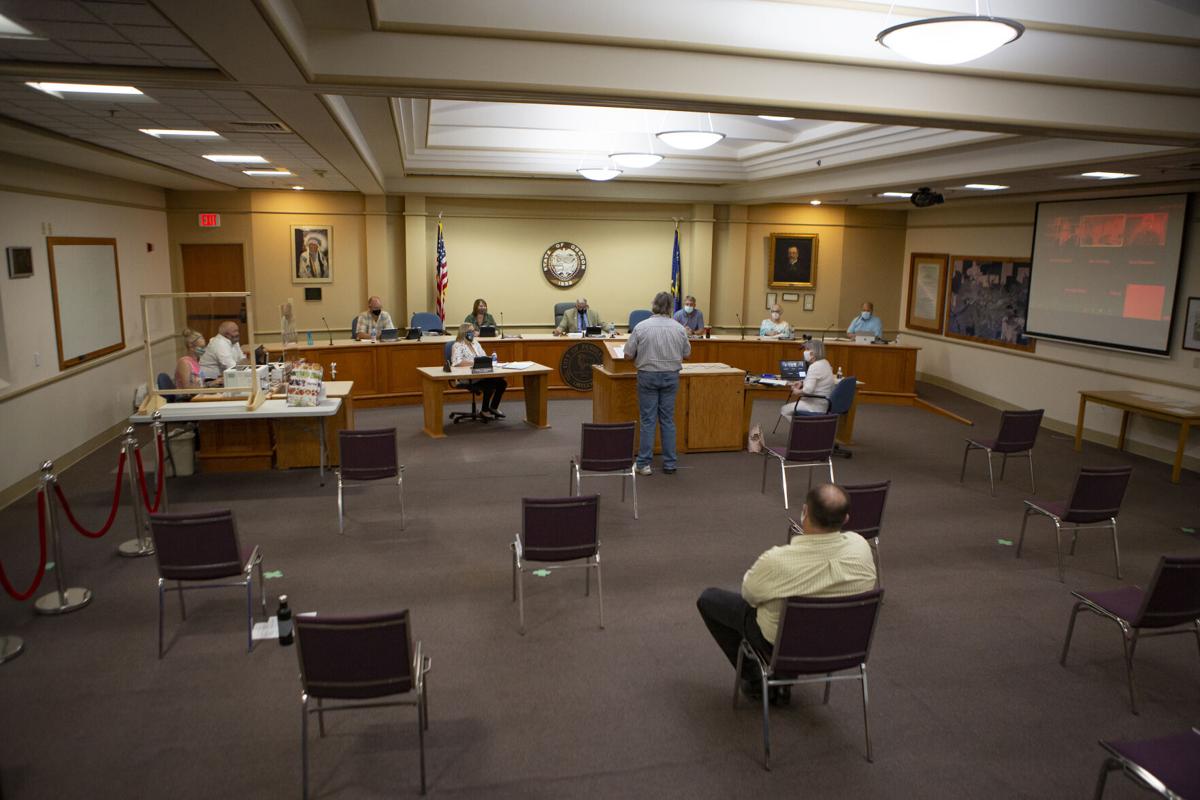 Chairs sit in a social distancing pattern during the Pendleton City Council meeting Sept. 1, 2020. The council spent a Tuesday, July 14, 2021, workshop trying to figure out how to better communicate with residents. 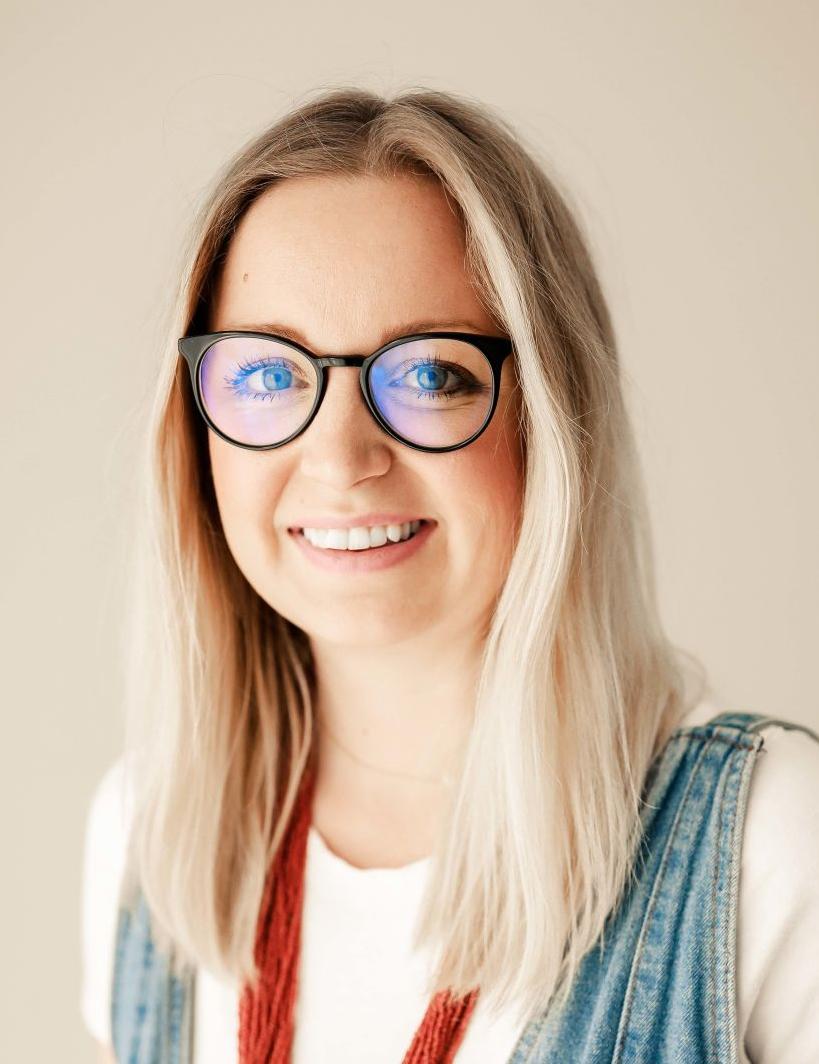 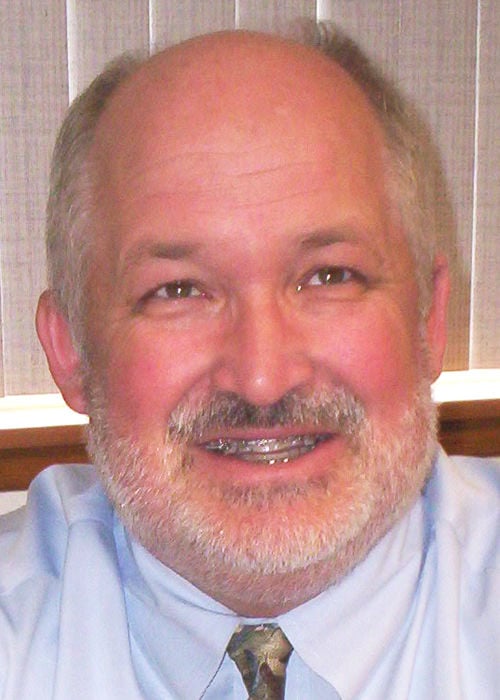 PENDLETON — The Pendleton City Council spent much of Tuesday, July 14, workshop trying to figure out how it could let residents know the council is doing good work.

The four goals the council adopted for 2021 are mostly holdovers from the goals the council passed in 2017, but after a survey, the council took on a new goal: “Improve communication between the community and the city council/mayor’s office/city of Pendleton.”

Four out of five respondents in the survey rated the goal as “extremely valuable” or “very valuable,” but it isn’t the first time the council has wrestled with how to present itself publicly in the age of social media. In 2016, the city contracted with the InterMountain Education Service District to create a communications plan, an eight-page document that outlined how the city should handle internal and external communication.

With a majority of the council turning over since that time, the discussion July 14 often seemed like an unintentional rehash of the same questions councilors asked five years ago. How should the city highlight its accomplishments? Should the city hire or designate a communications officer? Should the city respond to snarky or factually false comments on social media?

In an interview after the meeting, Councilor McKennon McDonald said she also recognized the similarities between then and now, but this time felt different. Unlike previous iterations of the council, McDonald said there was enough consensus among members to adopt communications as an official goal. Additionally, the current council has something previous versions didn’t have: Councilor Sally Brandsen.

A public relations specialist who works in corporate communications, Brandsen was elected to the council in 2020. Brandsen was on vacation and absent from the meeting, but councilors and staff touted her professional background as an asset.

City Manager Robb Corbett cited Pendleton Love, an initiative Brandsen started to promote local commerce, and advertising from the Pendleton Woolen Mills as examples of what the city should be doing.

While the council waits for feedback from Brandsen, Mayor John Turner suggested reviving some old practices that had fallen by the wayside during the COVID-19 pandemic, such as sending city council members to meet with civics groups and writing columns in the East Oregonian. Councilors were quick to offer topics they wanted the city to tout, including street repair, the unmanned aerial systems range and Pendleton Comes Alive, a city-sponsored tourist initiative. Turner also mentioned he informally spoke with IMESD Superintendent Mark Mulvihill about hiring the district to do part-time communications and website work.

The 2016 plan calls for the city to assign communication duties to an employee, but warns against funneling or city communications through a single point person. Pendleton isn’t the first or only local government to try to shake up their communication efforts. Umatilla County used to run all of its communication through its executive assistant, but after she was fired in 2013, county commissioners decided to decentralize its communications and empower their department heads to talk to the press about their areas of expertise.