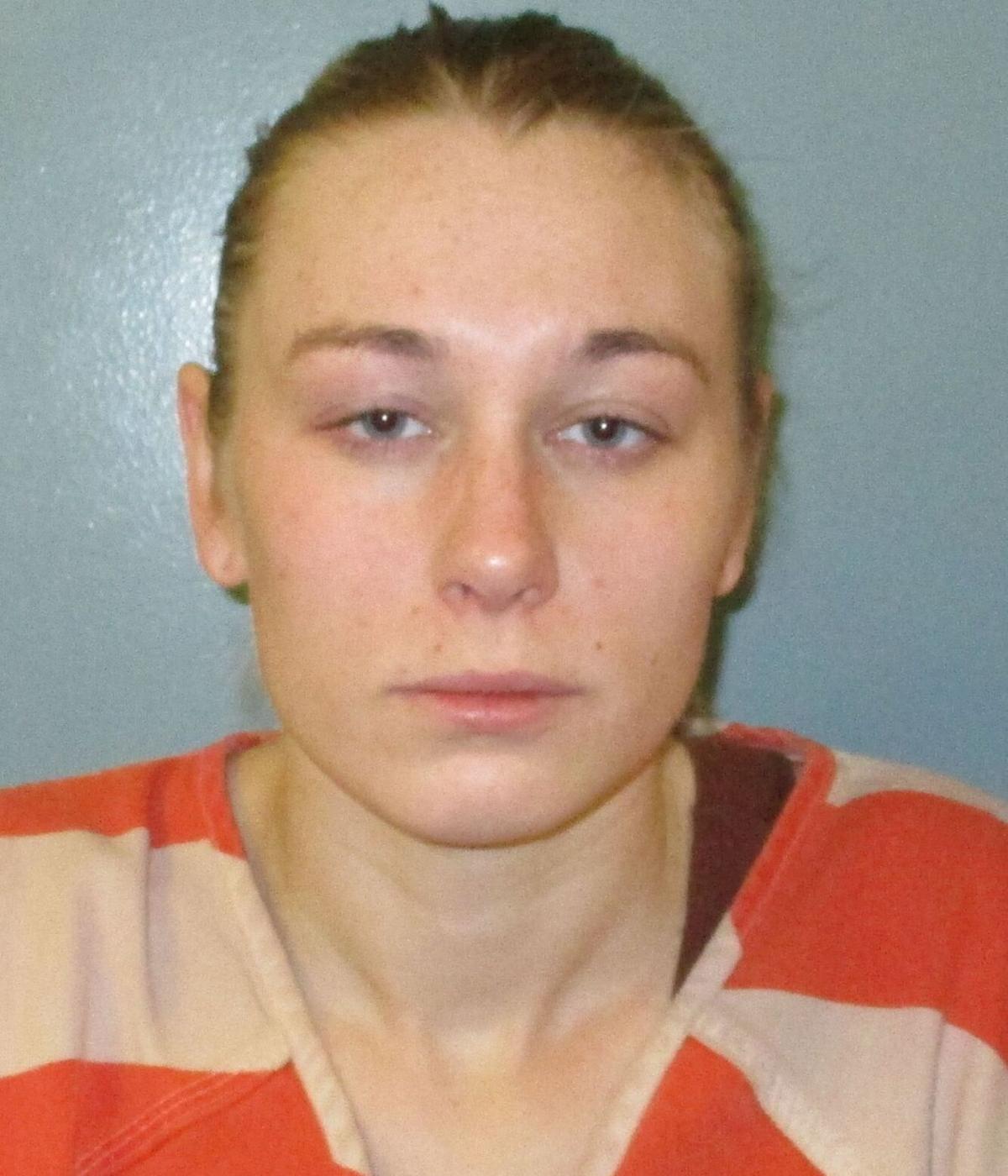 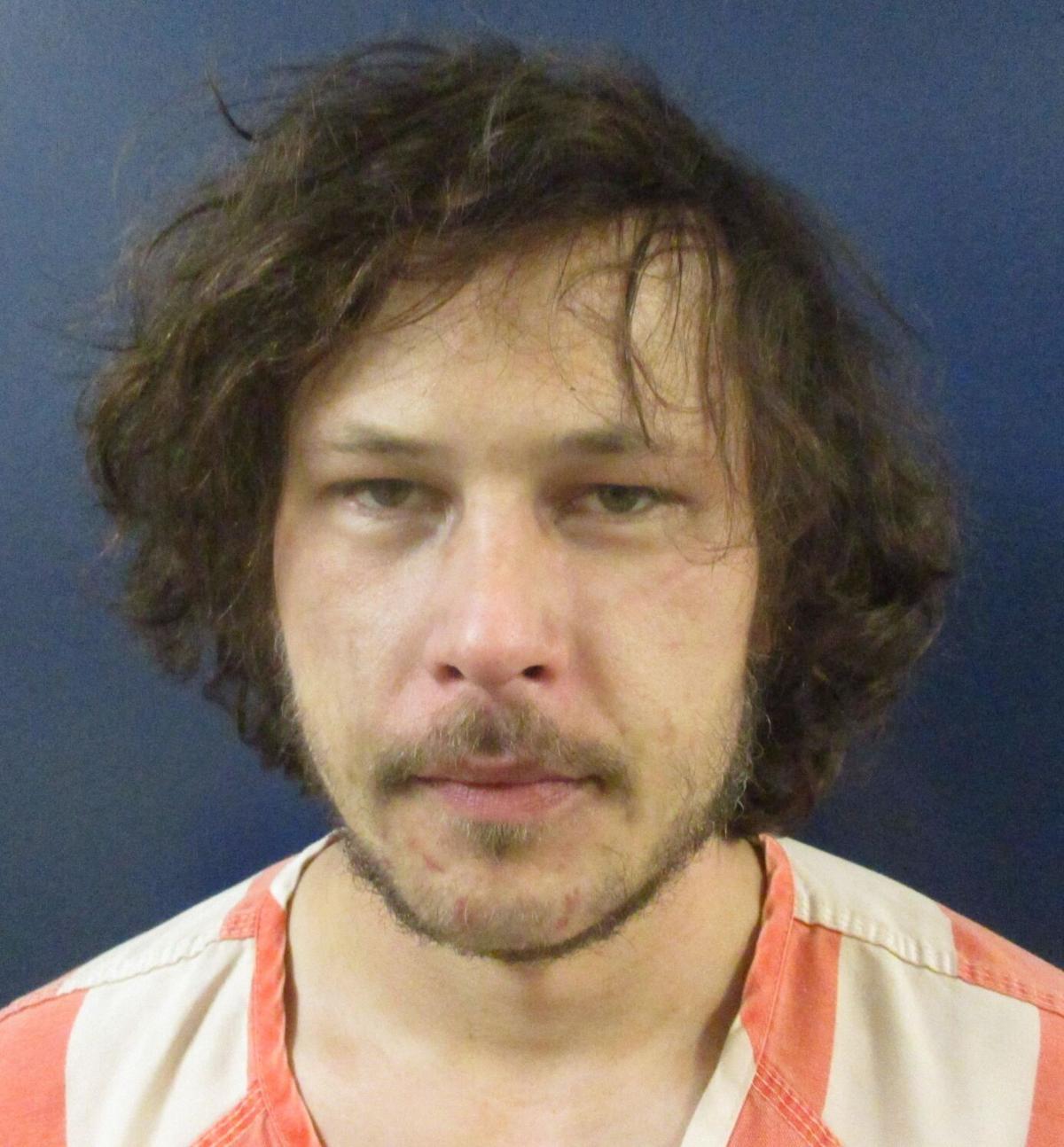 PENDLETON — The Pendleton Police Department reported a complaint about a robbery, assault and kidnapping that began in a motel room and led a SWAT team on Tuesday, March 30, to arrest two suspects.

Tyler James Schachtsick, 32, and Whitney Ann Anderson, 26, were booked at the Umatilla County Jail on probable cause affidavits charging first-degree robbery, first-degree kidnapping, the unlawful use of a weapon, second-degree assault, first-degree theft, strangulation and menacing, according to a press release.

Police began investigating a report made on Monday, March 29, by a 30-year-old man from Pendleton who said he was assaulted and robbed of money earlier that evening in a room at the Rugged Country Lodge, 1807 S.E. Court Ave. The victim alleged that four people had been involved in the incident, according to the press release.

The victim told police the alleged perpetrators then took him to an area on Highway 37 where he was dropped off. The victim then walked to a residence where emergency services were called, the press release said.

Police learned that some of the suspects were at a residence in the 800 block of Northwest 11th Street. Police, including Pendleton Police Department SWAT, entered the home on March 30 and located two suspects in a bedroom, the press release said.

The suspects initially refused to surrender, “but once they were advised that K9 Bali was going to be deployed, the suspects surrendered without incident,” the press release said.

Schachtsick is also facing charges of violating probation and failing to appear in court.

Schachtsick’s bail is currently listed at $587,500, according to the Umatilla County Jail’s website. Anderson’s is listed at $545,000.

Police said two suspects remain at large, “but are not believed to pose a risk to the general public,” the press release said.

The press release said that “no further information will be released at this time.”

“Due to this investigation being ongoing,” Pendleton Police Chief Charles Byram said in an email to the East Oregonian, “I will not be providing sound bites or in person interviews until after the conclusion of the investigation and in conjunction with the Umatilla County District Attorney’s Office. Sorry for any inconvenience that this may cause, but the integrity of the investigation is my main priority due to the seriousness of the crimes involved.”