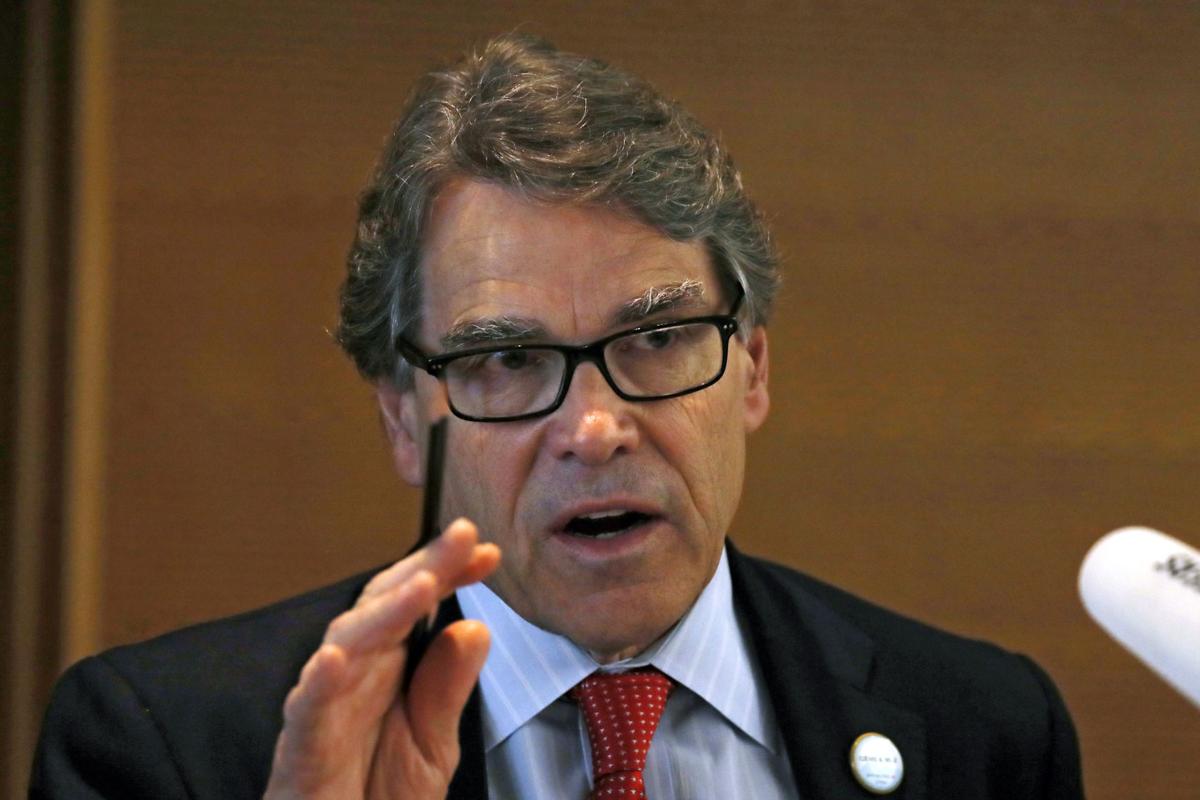 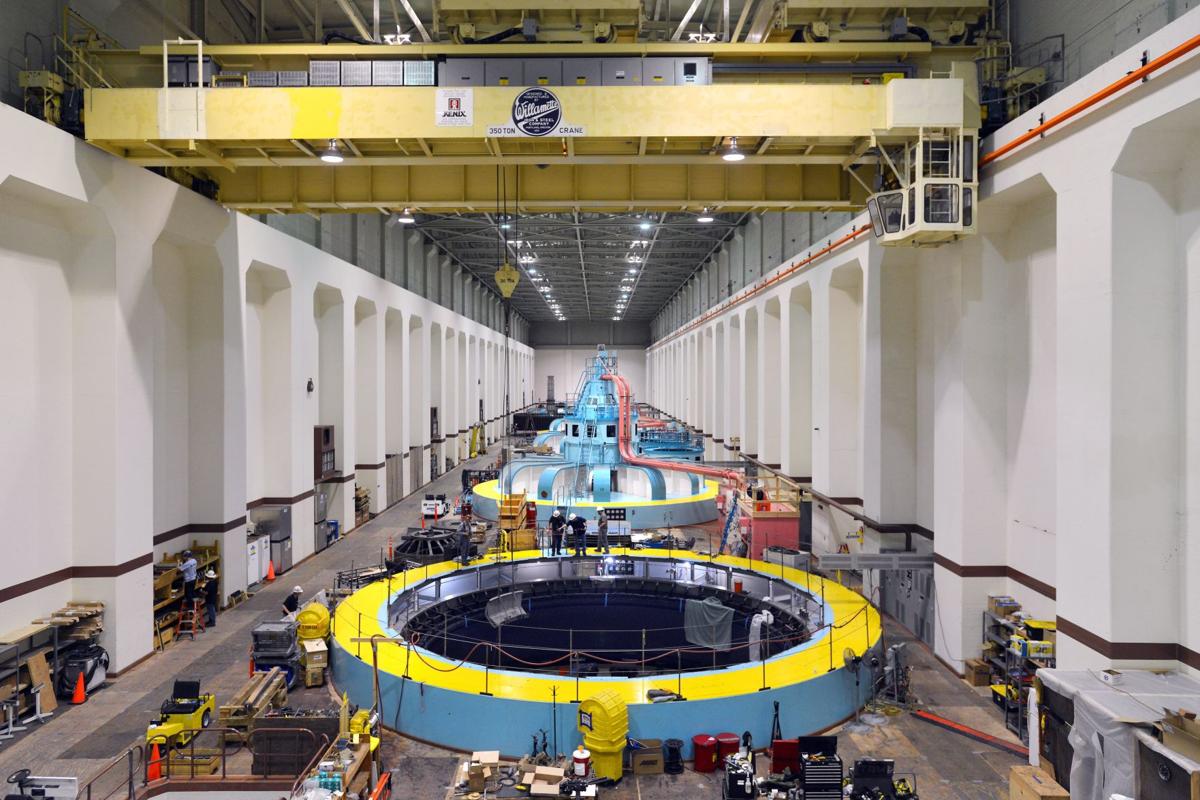 The Army Corps of Engineers refurbished 10 power units at the McNary Dam in Umatilla in 2014.

The Army Corps of Engineers refurbished 10 power units at the McNary Dam in Umatilla in 2014.

Rick Perry, the United States Secretary of Energy, will be in Eastern Oregon for a brief visit on Monday.

He will tour the McNary Lock and Dam in Umatilla in the afternoon, one of several visits to energy facilities in the region early next week.

After his visit to McNary, Perry will travel to the Pacific Northwest National Laboratory and the HAMMER Federal Training Center in Richland, as well as several facilities at Hanford. He will visit the Hanford site’s Plutonium Finishing Plant, the 2268 Building, the WTP facility and the PUREX tunnels.

Perry will be available to the press after each visit and will be accompanied by Oregon Rep. Greg Walden and Washington Sen. Maria Cantwell and Rep. Dan Newhouse.

The Department of Energy owns the Bonneville Power Administration, an electric grid which draws power from McNary Dam, the Energy Northwest nuclear power plant, 30 other dams and a handful of renewable energy projects. Its service area covers about 12.5 million people.

A proposal in President Donald Trump’s budget would seek to sell the BPA as a cost-saving measure, estimating savings of $4.9 billion over a decade.

Fourteen U.S. senators from both parties sent a written request to Perry, who oversees the DOE, to oppose the plan to sell the BPA and other national transmission assets for fear of rate increases and loss of future development.

Perry replaced George W. Bush as governor of Texas in 2000 and won three more terms before retiring in 2014. He ran for the Republican presidential nomination in 2012 and again briefly in 2016 but withdrew before the primaries.

He was nominated by President Trump as the secretary of energy and was confirmed by the Senate in March.