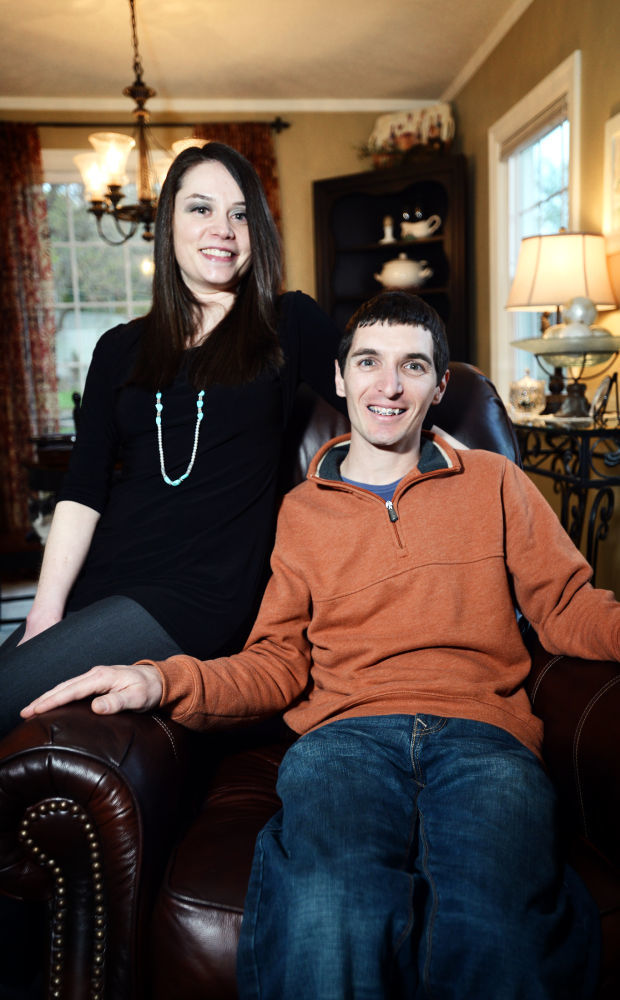 <p>Brenda and Erin Brady have a passion for helping animals and have traveled the world to help endangered sea turtles.</p> 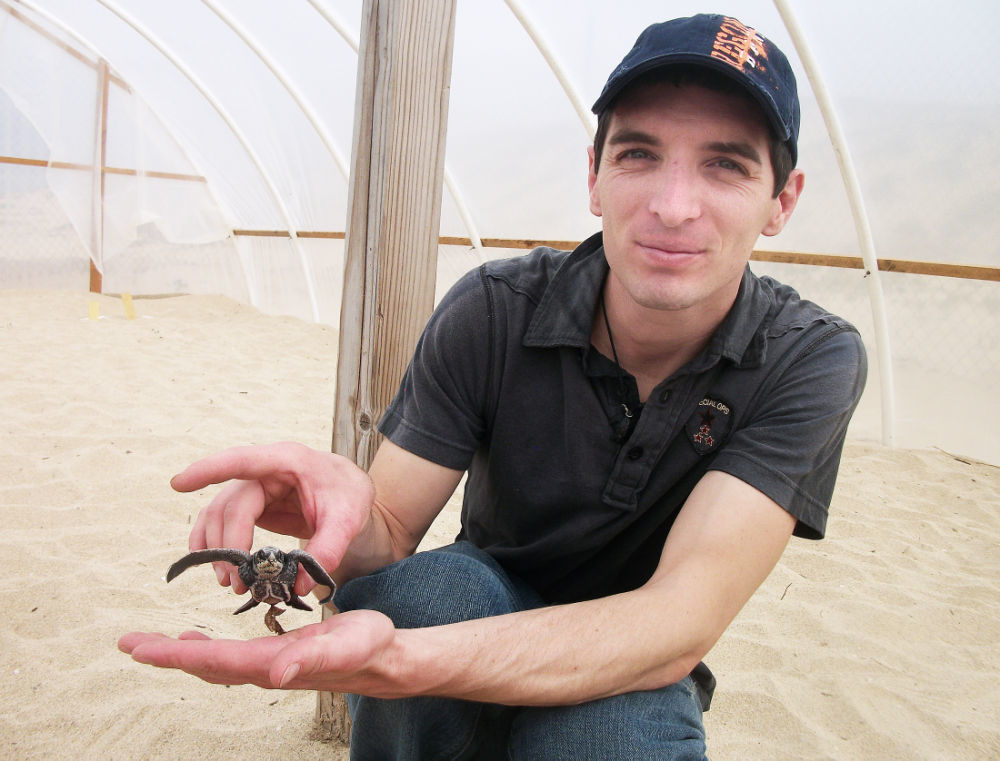 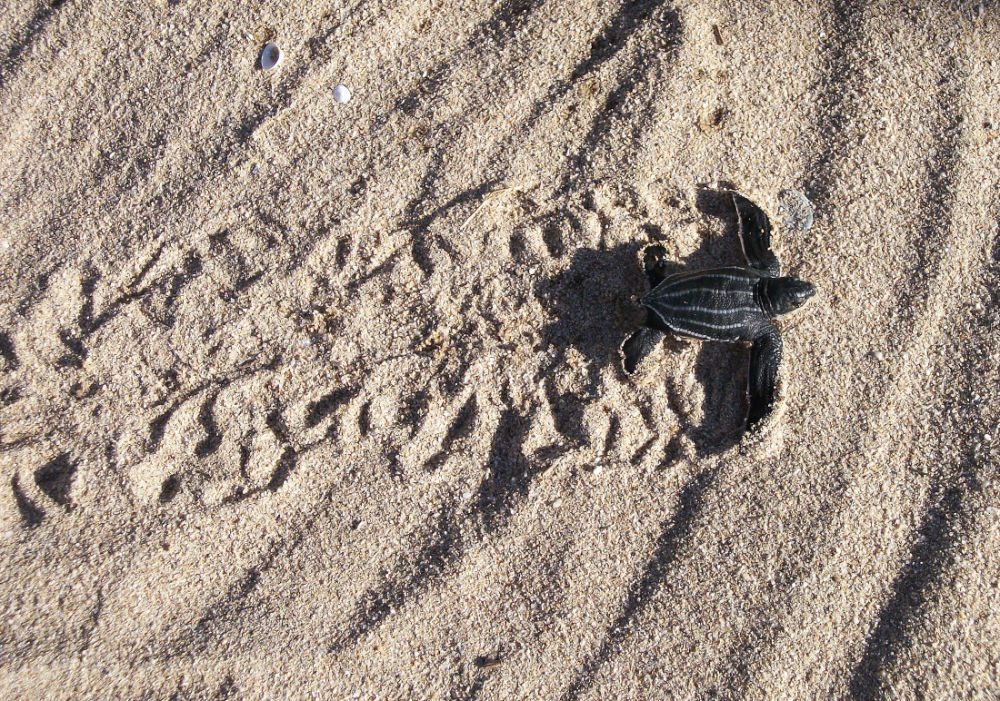 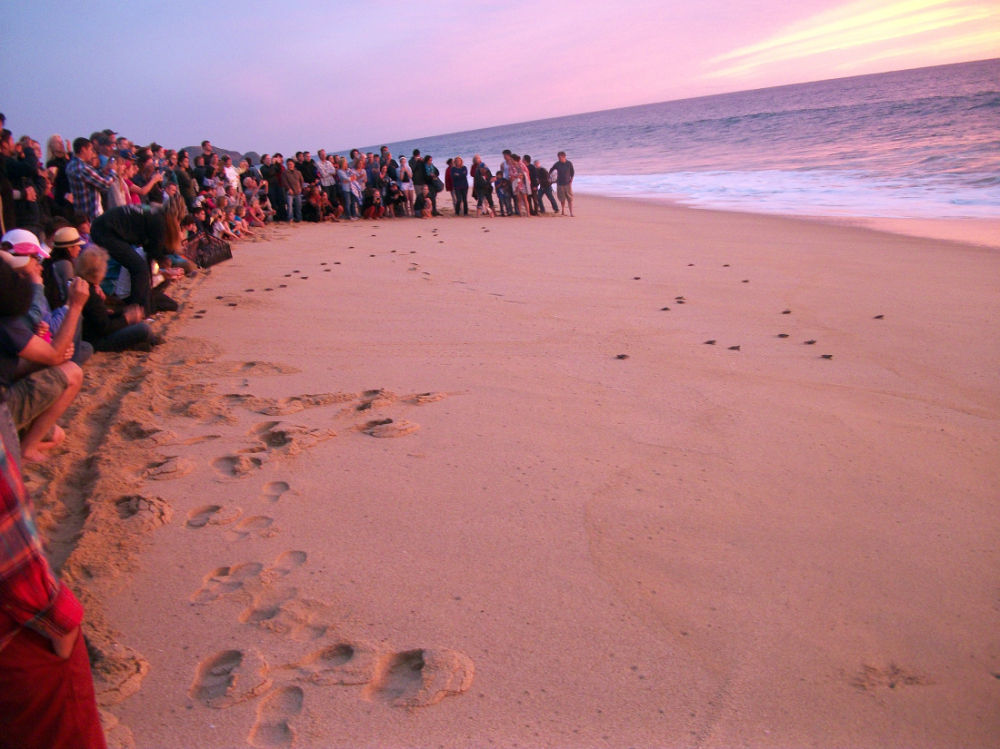 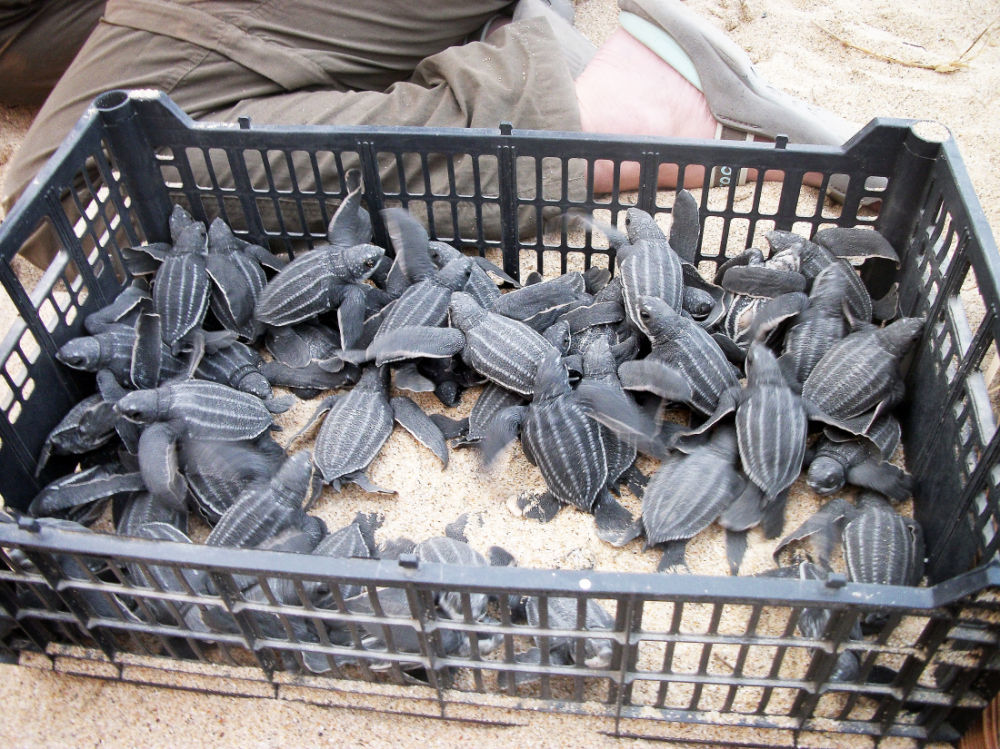 <p>Brenda and Erin Brady have a passion for helping animals and have traveled the world to help endangered sea turtles.</p>

What started as a way to get out of class has become a globetrotting crusade for Erin Brady.

In 2006, she convinced her Oregon State University advisor to let her travel to Costa Rica to save sea turtle eggs to finish the last credit she needed to graduate.

She wanted to help sea turtles because they are endangered. Brady, 28, of Pendleton, had a passion for helping animals since she volunteered at an animal shelter in high school, and her mother, Brenda Brady of Boring, Ore., offered to pick up the tab as a graduation gift.

The pair spent 17 days in Punta Banco, Costa Rica, patrolling the beaches at night to collect eggs on the beach to keep them safe from poachers and predators. They worked in three-hour shifts, using backpacks and garbage to haul the eggs back to fenced-in incubating grounds.

Female sea turtles lay and bury their eggs in the sand, where they sit until they hatch. Baby sea turtles then make their way to the ocean.

Sea turtles are near extinction because of pollution, poaching, and losing their nesting grounds to human use. When people drive four-wheelers on the beach, for instance, the tires compact the sand too much for turtles to lay their eggs.

In Punta Banco, Brady and the other volunteers were in a race against poachers, who walked the beaches at night to collect the eggs to eat or sell as a delicacy. It is illegal in most countries  except for a few in Asia  to hunt sea turtles or take their eggs, according to the U.S. Fish &?Wildlife Service.

The moment Brady became hooked on helping the gentle creatures when she witnessed a leatherback turtle lay its eggs. Leatherback turtles  which can weigh as much as 1,100 pounds and grow up to 6 feet long  are the largest sea turtles, according to the World Wildlife Fund.

Its like a car on the beach, Brady said. Theyre just enormous.

Brady was taken aback by how gentle the monstrous reptile was. Sea turtles do not move if they cannot see, and Brady was amazed when she felt the breath of the endangered creature on her hands as she covered its eyes.

It was kind of like an out-of-body experience for me, Brady said. I didnt really believe it was happening to me because so few people get to do that.

Leatherback sea turtles can be found worldwide, but their numbers have fallen significantly over the years. In 1982 there were an estimated 115,000 adult female leatherbacks; today there are an estimated 2,300 in the Pacific Ocean, according to the WWF.

Brady, who now works as a volunteer coordinator for the city of Pendleton and degree completion specialist at Blue Mountain Community College, recently roped her husband, Jacob Beach, into her passion. In January the couple saved sea turtle eggs along the beach of Todos Santos, Mexico, and they plan to volunteer in South Carolina later this year.

Beach, who works as an environmental specialist for Smith Frozen Foods, said he enjoys volunteering to save sea turtles because it gives him a chance to educate the public on conservation. Part of the job is telling beach-goers what they can do to preserve the endangered animals.

Volunteering has allowed the couple to meet environmentally conscious friends from around the world. They keep in touch with people they have met from England, New York City, Seattle, and Germany.

Traveling the world to save sea turtles is an expensive hobby.

The Todos Santos trip cost the couple $2,500 for all expenses  including the cost of lodging in a commune with other volunteers and airfare.

What keeps Brady on the hunt for more opportunities to save the turtles is the hope that maybe she can help save them from extinction.

I think that if enough people would take on this cause and really do something about it, their numbers could come back and off of the endangered species list, she said.