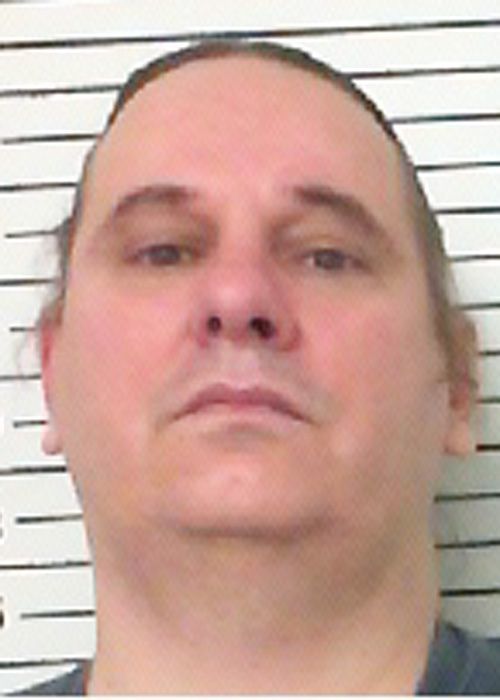 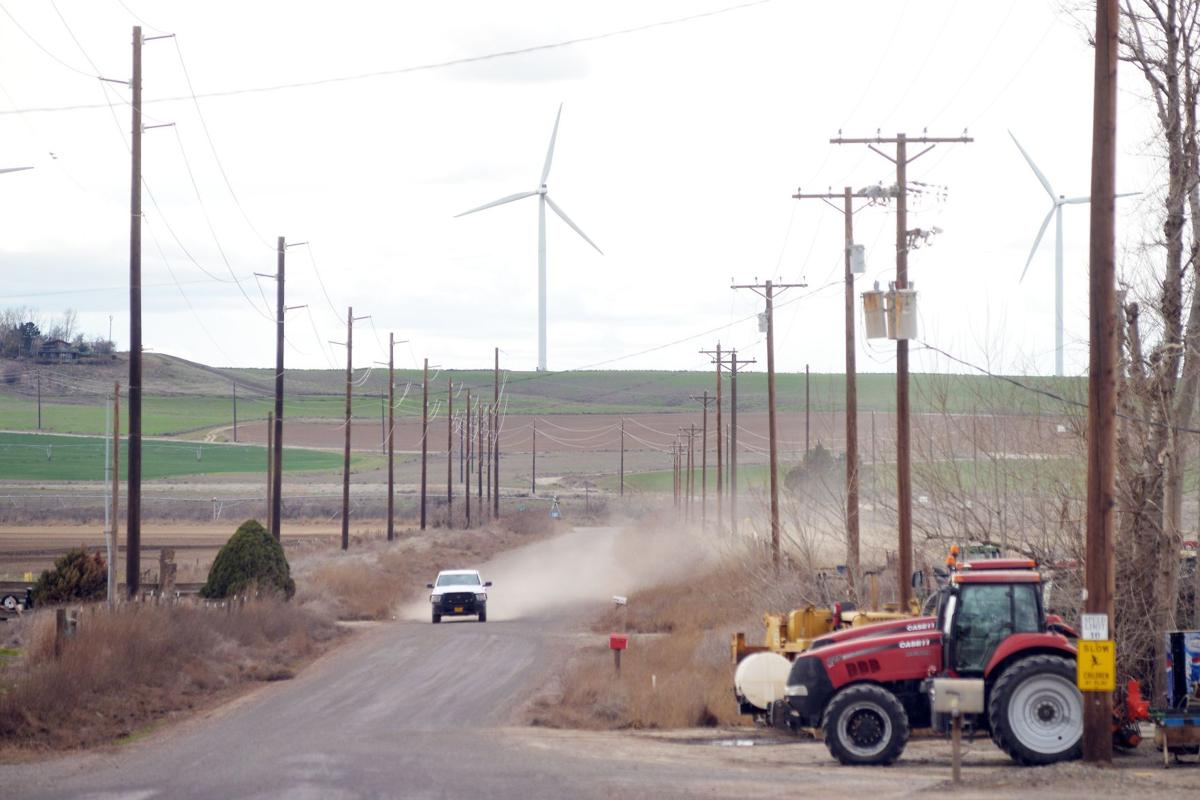 A Umatilla County Sheriff's deputy drives down Madison Road during the search for an escaped inmate from TRCI on Wednesday outside of Hermiston.

A Umatilla County Sheriff's deputy drives down Madison Road during the search for an escaped inmate from TRCI on Wednesday outside of Hermiston.

The Morrow County Sheriff’s Office and Oregon State Police continued into the night Wednesday searching for a prison inmate who walked away from a 10-man work crew at Finley Buttes Landfill near Boardman.

Steven Lee Fox, 49, an inmate from nearby Two Rivers Correctional Institution in Umatilla, was noticed missing by prison staff around 11 a.m. He was last seen wearing blue jeans and a blue T-shirt, both with the word “inmate” and Department of Corrections logo stenciled in orange.

Morrow County Sheriff Ken Matlack said his officers met with OSP and the Department of Corrections Wednesday afternoon to determine their best course of action searching for Fox. By evening, their search had shifted to the GreenWood Resources Boardman Tree Farm, which would provide 25,000 acres of cover while sticking close enough to Interstate 84 for a potential getaway.

“If he goes to the south, it’s wide open. If he stays to the north, he stands a much better chance of catching a ride with somebody,” Matlack said.

One officer from Heppner continued Wednesday evening patrolling farmland along Highway 207 that runs from Hermiston south to Lexington. Agencies have also notified neighboring jurisdictions and Union Pacific Railroad to be on the lookout for Fox.

“We’re just out on the roads, trying to get ahead of him,” Matlack said. “Of course, anybody on foot we’re interested in.”

Meanwhile, the DOC is checking into all contacts Fox had at the prison. Some of those come from the Pendleton area, Matlack said, but is not certain how they might be related.

OSP Pendleton Lt. Mike Turner could not immediately be reached for comment.