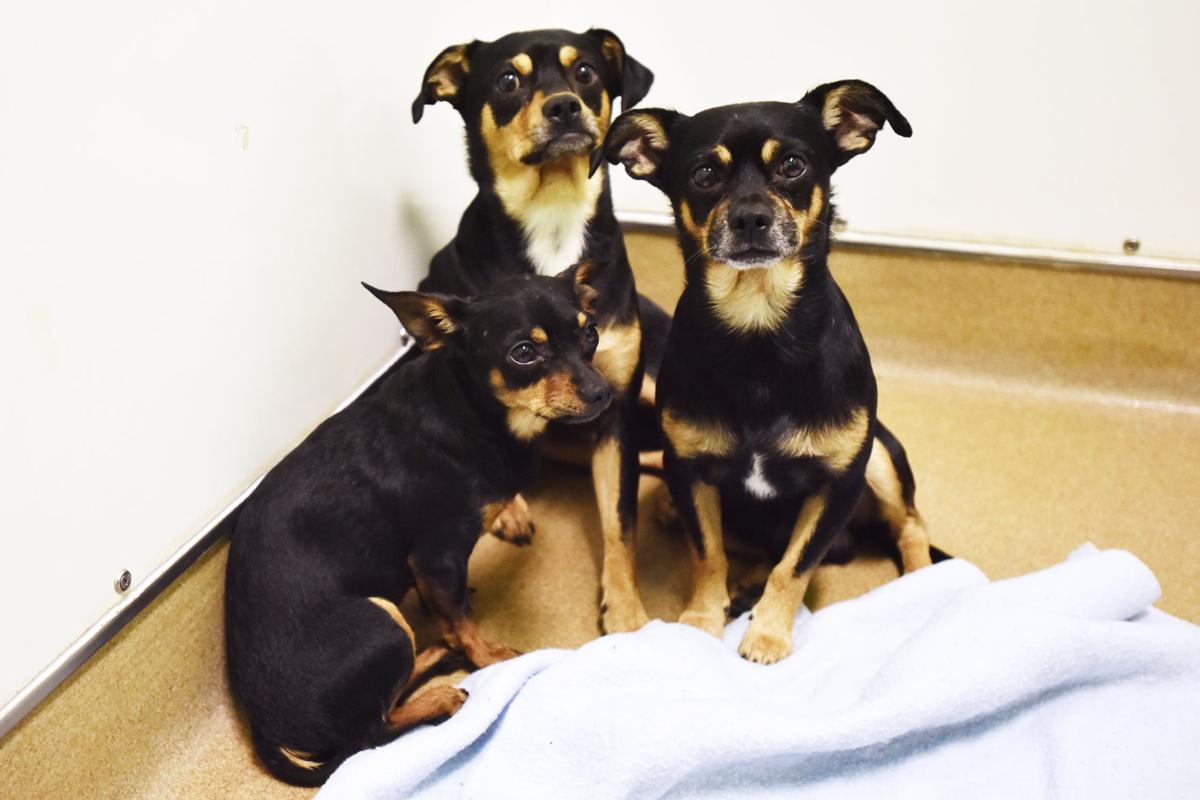 A trio of small dogs huddle together in one of the isolation rooms at PAWS on Monday in Pendleton. The three dogs were only a few of dozens that were confiscated from a home in Stanfield on Sunday. 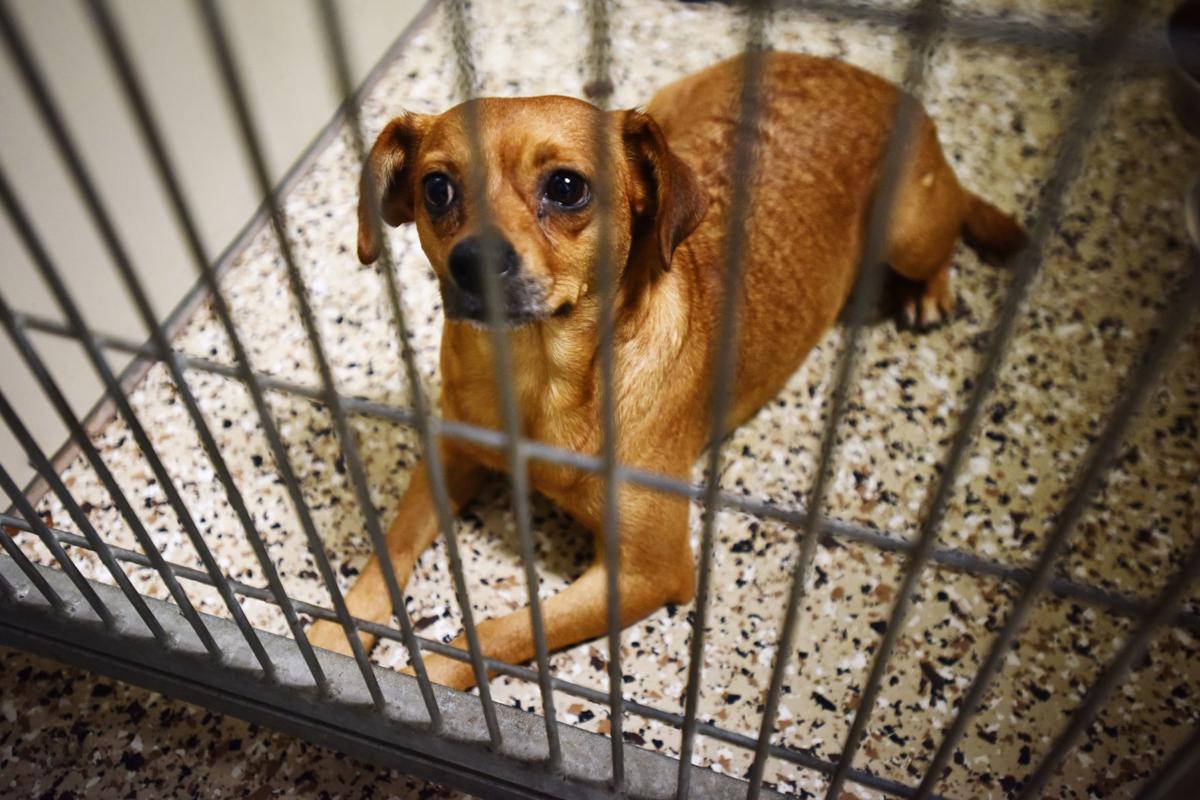 One of the dogs confiscated from a home in Stanfield this weekend sits in a pen at PAWS on Monday in Pendleton. 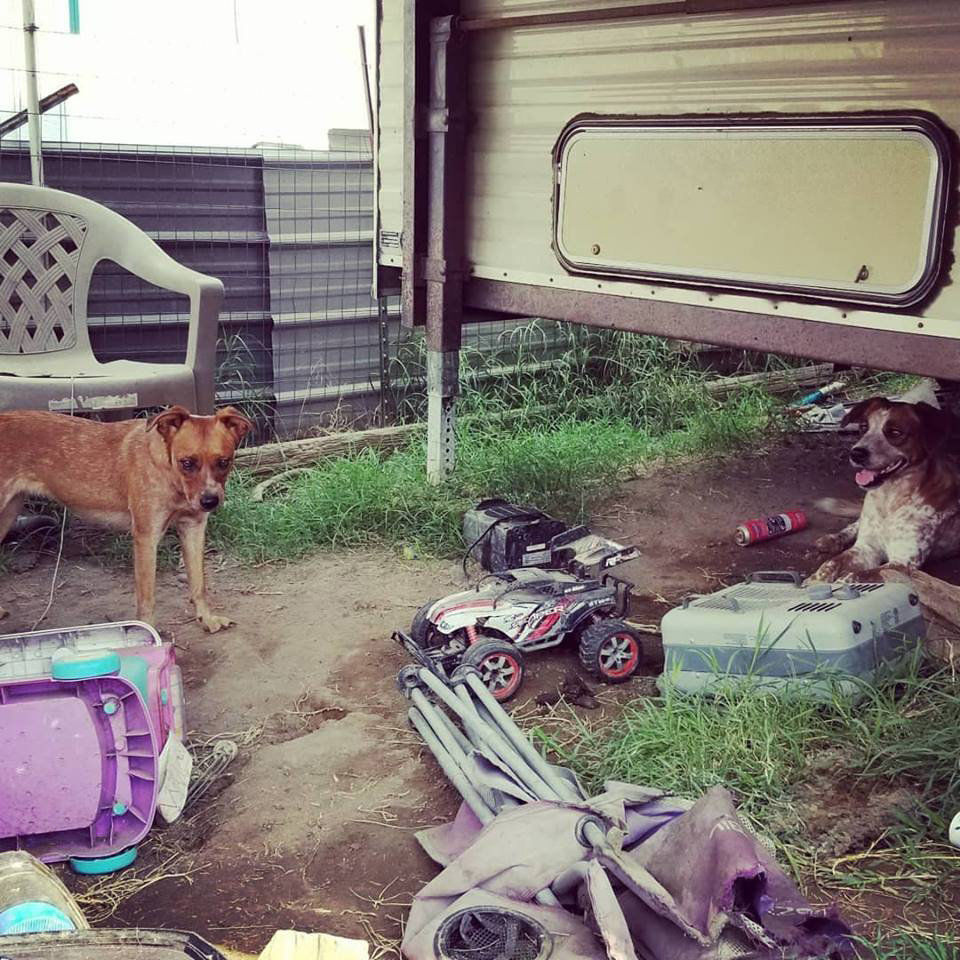 Thirty-six dogs were seized from a property in Stanfield on Sunday. 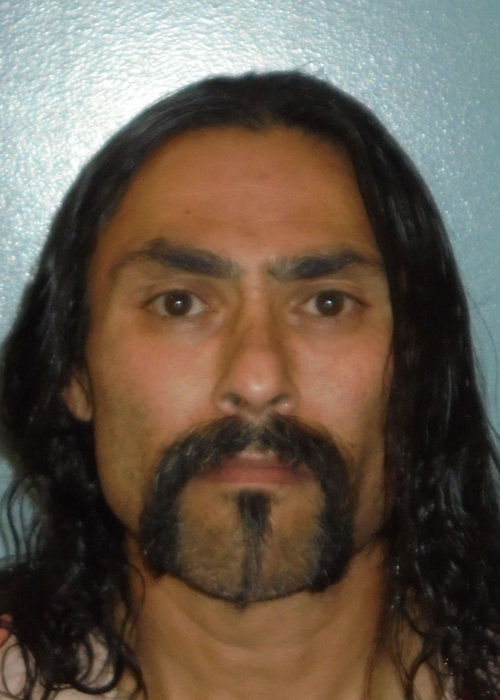 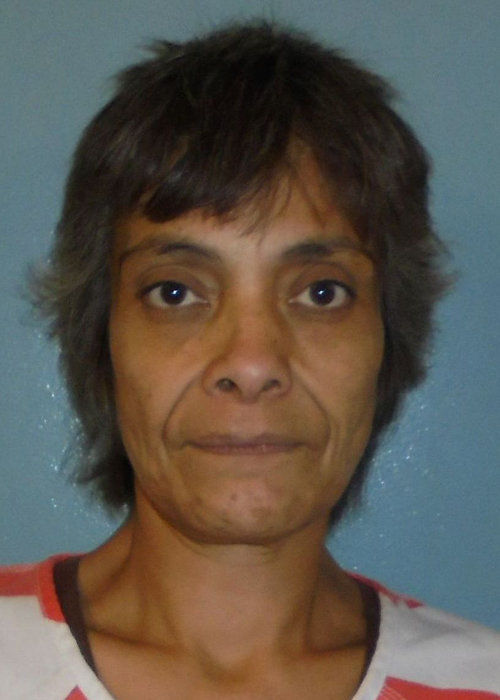 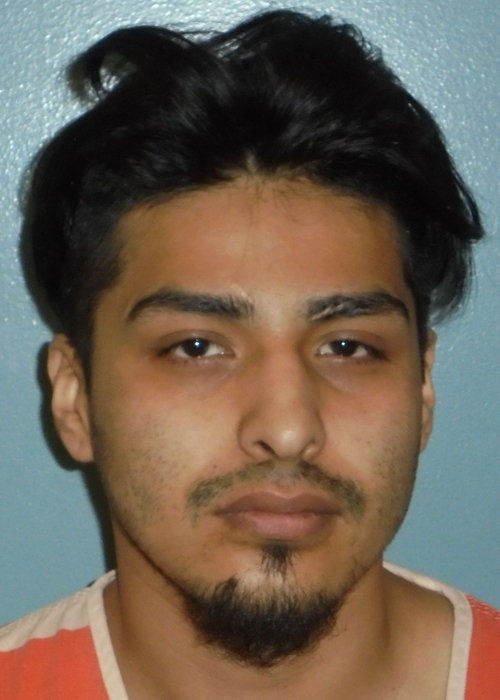 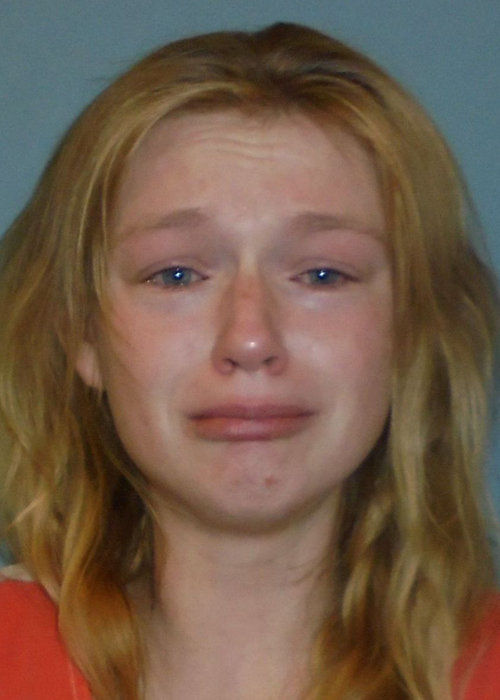 A trio of small dogs huddle together in one of the isolation rooms at PAWS on Monday in Pendleton. The three dogs were only a few of dozens that were confiscated from a home in Stanfield on Sunday.

One of the dogs confiscated from a home in Stanfield this weekend sits in a pen at PAWS on Monday in Pendleton.

Thirty-six dogs were seized from a property in Stanfield on Sunday.

Police Chief Bryon Zumwalt said the case began after officer Tristan Walker responded Saturday at 5:11 a.m. to a 911 call about a disturbance at 230 S. Lucy St. What Walker observed, including the living conditions of two children, ages 3 and 6, led to obtaining a search warrant.

The four-person police department received help from the Umatilla County Sheriff’s Office in serving the warrant early Sunday. Police arrested husband and wife Richard Tyron Ruiz, 47, and Martina Garcia Ruiz, 48, on 35 counts of animal neglect and two counts each of child neglect and endangering the welfare of a minor. Police also arrested Richard Ruiz on nine counts of felon in possession of a weapon and Martina Ruiz on a warrant for failure to pay fines.

Their son, Michael Ruiz, 26, and his partner, Timi Jean Murray, 24, also ended up in the Umatilla County Jail, Pendleton, for child neglect and endangering the welfare of a minor. Zumwalt said the two children belonged to Michael Ruiz and Murray.

The animal neglect charges are felonies, and the rest are misdemeanors.

Officer Joyce Wright said they did not know how many dogs were at the home until getting a good look. Police soon realized they needed help and reached out to Fuzz Ball Animal Rescue, Hermiston, and the Pioneer Humane Society, Pendleton.

Matthew DeGarmo and Shaindel Beers are instructors for Blue Mountain Community College, Pendleton, and PAWS volunteers. The couple got the message around 8:20 a.m. Sunday to meet at the Pendleton shelter to help with the situation. They and other volunteers spent most of their day at the Stanfield house.

Beers said the search warrant had an expiration, so the clock was ticking to save as many dogs as they could before time ran out. That meant venturing into a wreck of a home.

“There wasn’t a square foot that didn’t have dog feces,” DeGarmo said.

He found dried feces between the box spring and mattress in a child’s bed. Several dogs chewed their way into a mattress to hide. Nine small dogs scrambled for cover when he overturned the couch. They saw a Japanese sword on the main bed and plenty of drug paraphernalia. The home also had “security cameras all over the place,” he said, and a main monitor in the bedroom.

DeGarmo, who teaches criminal justice, said he helped at a couple of other animal rescues in his past, but none matched what he experienced Sunday.

“This was the worst place I’ve ever been, for sure,” he said.

Most of the dogs were small, such as Chihuahua mixes. Beers said some of the dogs bit, but they were not big enough to do real damage.

“They were doing anything to get away,” she said.

The dogs were sweet but scared, they said, and seemed more frightened of men than women. DeGarmo estimated the effort saved at least 36 dogs and even a kitten.

PAWS brought 26 of the dogs to its shelter. Beers said most of the dogs went to foster homes.

“There was a ton of people there yesterday coming down to get a dog,” DeGarmo said. “It was a good community response.”