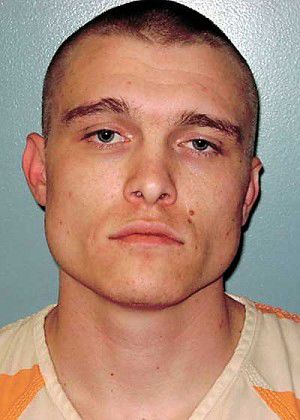 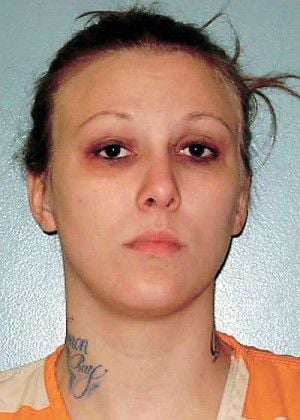 Elliot Barnes, 23, and Jessica Glasby, 23, both of 1165 S. Third Ave., in Dayton are being held under suspicion of unauthorized use of a motor vehicle (stealing a car) and fugitives from another state. Additionally, Barnes is accused of attempting to elude police in a vehicle.

Law enforcement chased the car to College Place, where the car continued south, then west on Mojonnier Road. At one point, the car lost control and hit a College Place patrol car.

Authorities stopped the car just south of the Oregon border, on Yellowjacket Road near Highway 332, just southwest of Milton-Freewater. The pair then allegedly tried to flee on foot, but were tracked down and arrested. Umatilla County deputies took them into custody and transferred them to the jail.

Even though Barnes and Glasby are lodged in an Oregon jail, they will likely have to answer to charges in Washington, including the accusation of hitting a College Place patrol car.

Some information from this story came from the Walla Walla Union Bulletin.