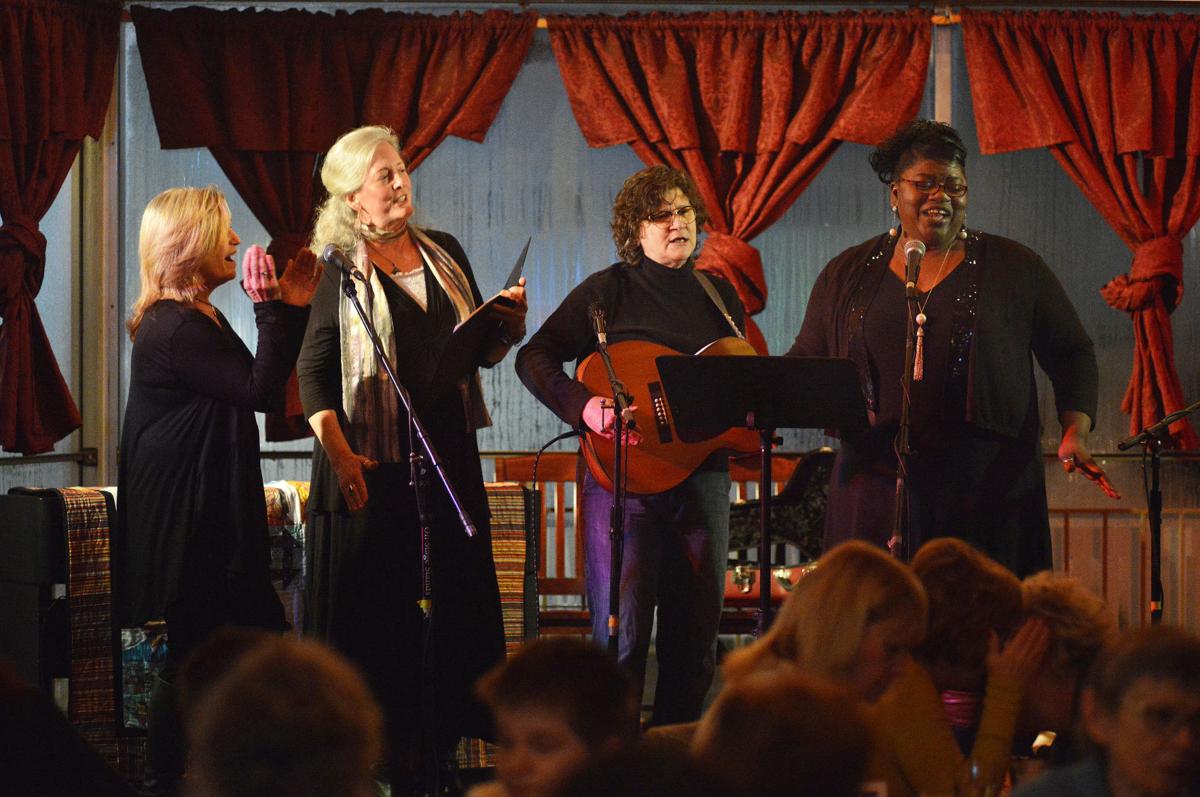 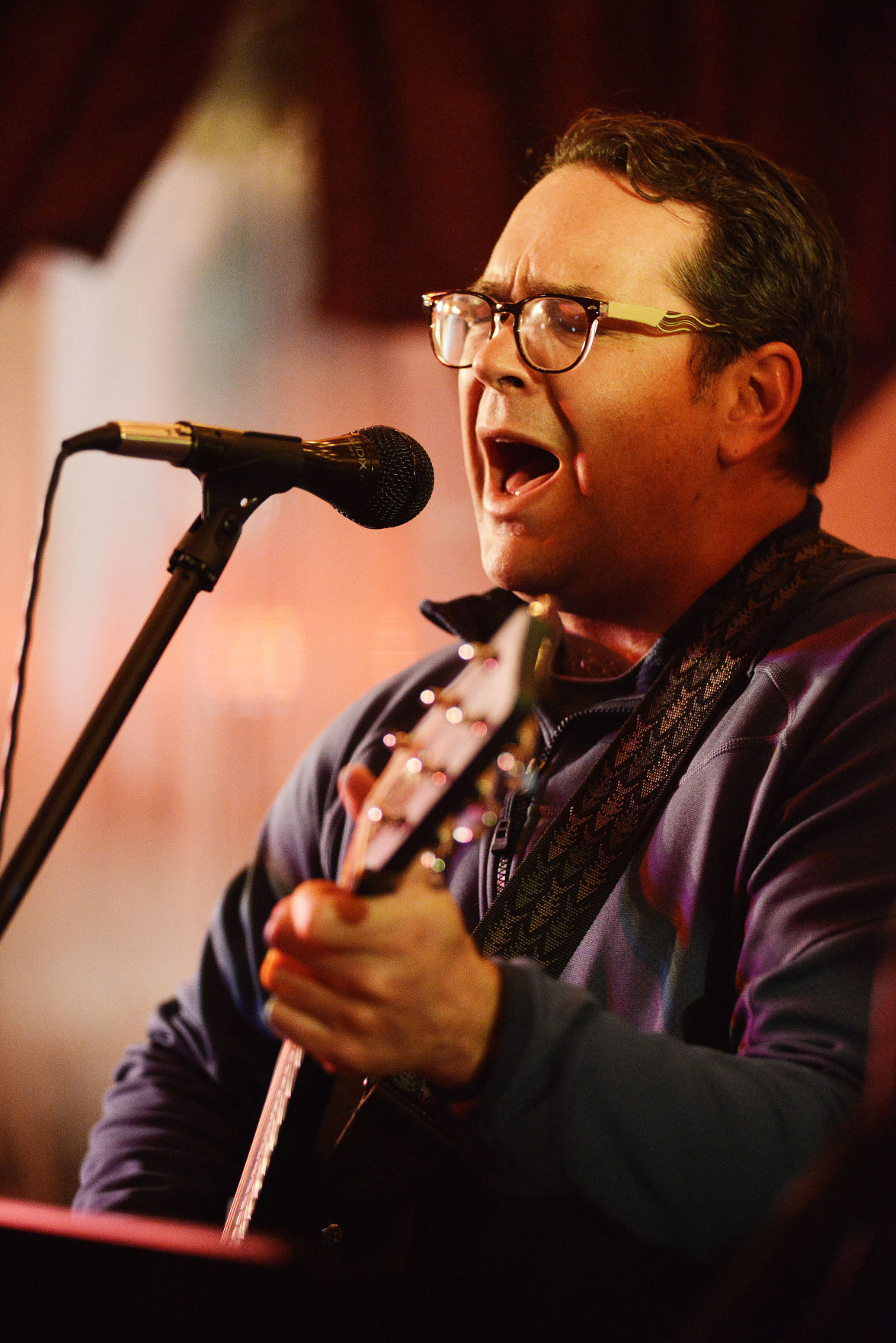 Martin Luther King Jr. would have felt right at home.

A packed house at the Great Pacific Wine & Coffee Co. embraced the music of the Civil Rights Movement on MLK Day. Freedom songs ricocheted off the brick walls, high ceiling and oak floors of the popular Pendleton eatery.

It’s been almost 50 years since the pastor, Nobel Prize winner and civil rights leader was gunned down while standing on the balcony of his motel room in Memphis, Tennessee. He had traveled there to support a sanitation workers’ strike. Those gathered Monday night at the Great Pacific focused not on the activist’s tragic death, however, but on King’s message of freedom, equality and justice.

Bill Young started off the evening by quoting MLK.

“Our lives begin to end the day we become silent about things that matter,” Young quoted.

Young gave up the stage to a string of musicians who unleashed freedom songs of the late sixties. The clear, booming voice of the first singer of the night, Gina Johnson, set the tone.

The crowd clapped along and whooped as the voices and guitar chords faded. Later, they stood, joined hands and sang “We Have Overcome.”

Johnson belted out “Precious Lord,” one of King’s favorite songs, one often heard at his rallies.

Earlier in the day, others honored MLK with elbow grease and benevolence during a Day of Service event at the Pendleton Center for the Arts. About 50 volunteers spent two hours scrubbing up the place. The group included the Blue Mountain Community College softball team.

In the kitchen, Kathy Beck and Carly Varela organized cupboards and cleaned the refrigerator. The pair professed a deep affection for both the arts center and volunteerism. They urged others to jump in.

“Be the change you want to see,” Beck said as she sorted storage container lids. “Find something you love and engage.”

Later that night, the group at the Great Pacific honored King in a different way — by getting lost in civil rights music of the 1960s.

Organizer Sarah Woodbury took the mic between songs and noted that positive change has come over the decades, though it hasn’t always been linear. She harked back to the late ‘60s at the time of King’s and Robert Kennedy’s assassinations and the start of the Vietnam War.

“In that moment, a lot of people, my parents among them, felt as if all of the good work that had been done … because of the work of King and others like him would be lost, and they didn’t feel like there was a lot of hope for change or for justice,” Woodbury said.

“We must accept finite disappointment but never lose infinite hope,” Woodbury quoted King. “The arc of the moral universe is long, but it bends toward justice.”