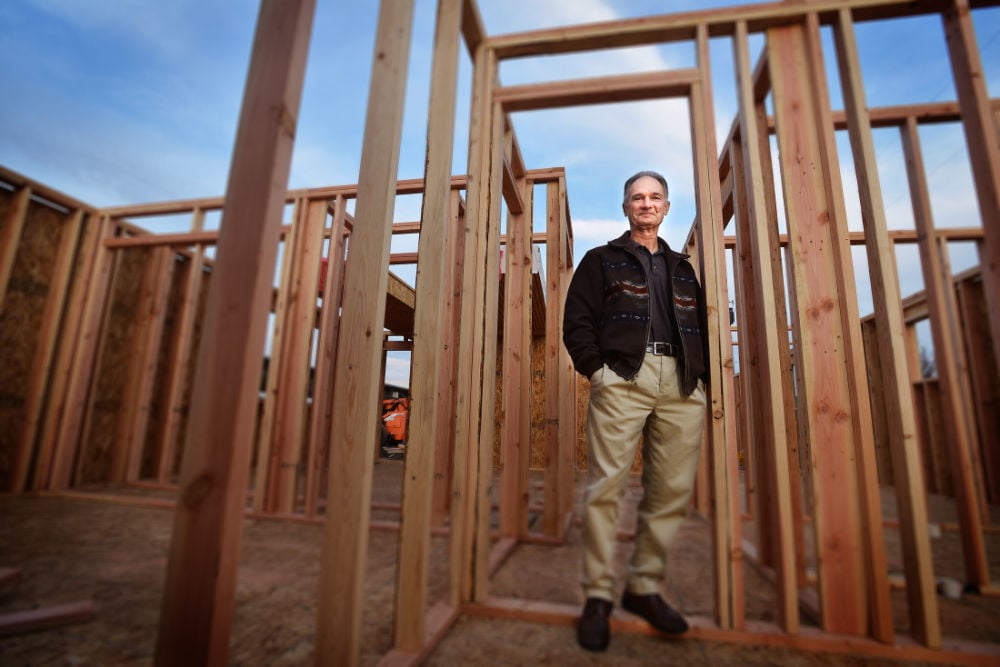 <p>Pendleton chiropractor Gary Zimmerman and his three brothers have joined in the development of a new apartment complex in downtown Pendleton.</p> 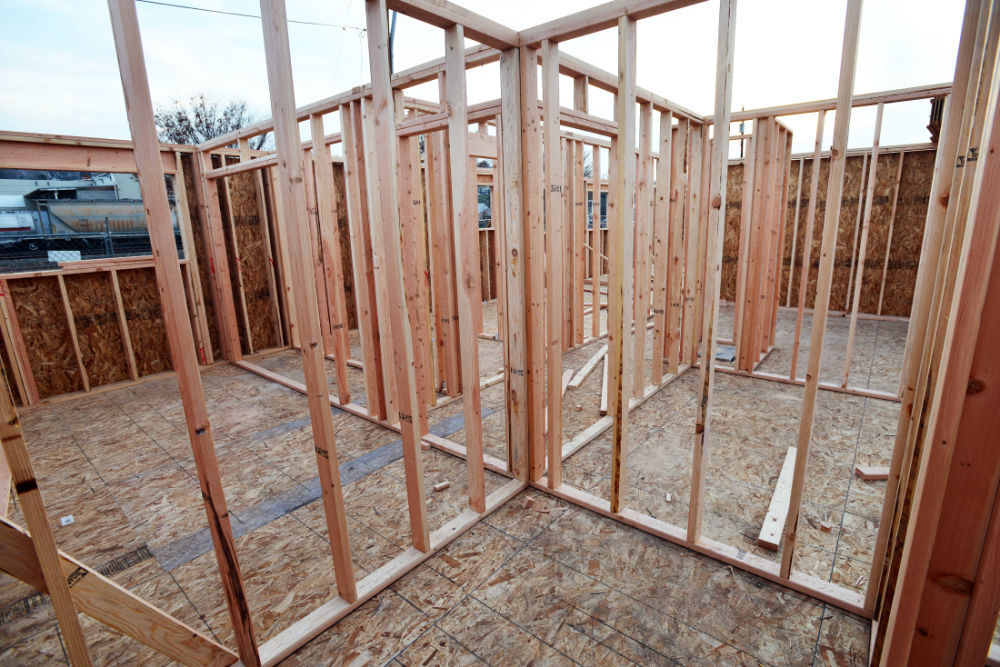 <p>Pendleton chiropractor Gary Zimmerman and his three brothers have joined in the development of a new apartment complex in downtown Pendleton.</p>

The Zimmerman brothers have a curious family project on the corner of Southwest Frazer Avenue and Fourth Street, Pendleton.

The Pendleton-raised brothers are new to the world of real estate development. Gary and Dennis are chiropractors, Wally is a semi-retired dentist and Jeff recently retired from a career of installing solar panels.

Their total development experience includes when Wally built a house in Bend a few years ago and Gary built his Pendleton chiropractic office 40 years ago.

The lending rates were still low and the citys (2011 housing study) showed this was needed, so we decided to go for it, Gary Zimmerman said.

The downtown plot has been in the Zimmerman family since the 1960s. Prior to construction, the Zimmermans tenants included two train cars and three trailer homes.

With their local ties and small-scale plans, the Zimmermans are an anomaly in Pendletons search for more workforce housing.

The land for planned townhouses near Olney Cemetery and apartments on the former police shooting range near Blue Mountain Community College was handed to developers by the city.

The two developments would create nearly 200 one-to-three bedroom homes at full completion. The units are set to be built in stages, with new construction triggered by occupied units.

The developers Saj Jivanjee and Bob Savage of Portland were courted by the city for the cemetery and shooting range projects.

Mayor Phillip Houk said the courting still continues. In the last month, he and other city representatives have driven three outside developers around the town.

Lately we have quite a few expressing interest, Houk said. Its just about showing to them they can at least make a profit in Pendleton.

Finding the right developer is a delicate dance.

The developers want to know their investment in new utility lines and massive complexes will pay off. That can be a tricky gamble in rural areas where rent is lower.

Pendleton wants family wage housing for an incoming workforce. Residents want nice housing, which everyone has a different opinion about.

According to city manager Robb Corbett, the city sees family wage as between 60 and 80 percent of median household income. For Pendleton, that means around $30,000 to $40,000 per year.

The new apartments may be a stretch for some family-wage households. Jivanjees units will cost between $800 and $1,000 per month, while Savages will range between $600 and $1,000.

Walking on the new foundation of his $1.4 million family project, Gary Zimmerman said he sympathizes with the outside developers. He said even with the inherited property, the brothers dont expect to break even for at least a few years.

But the Zimmerman brothers dont expect a shortage of tenants. They already have a waiting list going for the unfinished apartments.

Its been a good bonding experience for all of us, Gary Zimmerman said. Plus, were filling a need in the community.

He breathed in the cold air.

The smell of fresh wood, isnt it the greatest?