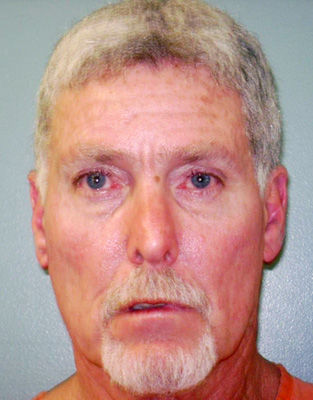 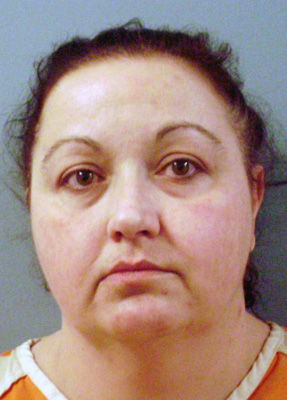 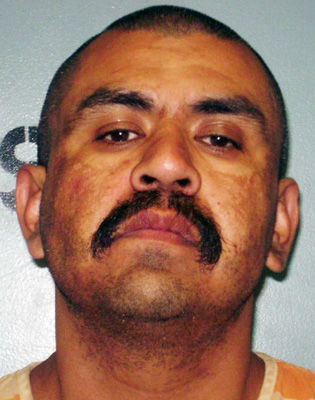 OSP today reported the first arrest came after a trooper stopped a 1988 Toyota pickup for a moving violation at about 11 p.m. Friday at the intersection of Highway 207 and Townsend Road in Hermiston.

Richard D. Lawson, 60, was driving impaired, OSP reported, so the trooper arrested him for driving under the influence of intoxicants. According to OSP, the trooper also found Lawson had about 0.6 ounces of methamphetamine, a  meth pipe, prescription pills and marijuana.

In addition to the DUII charge, the trooper arrested Lawson for the following: possession and distribution of meth, manufacture of meth within 1,000 feet of a school and possession of prescription pills and marijuana.

As of Monday morning, Lawson was in the Umatilla County Jail in Pendleton in lieu of $43,000 bail.

The second arrest came Sunday night after a trooper stopped a 1989 Honda Accord at about 10:45 p.m. near the intersection of Craig and Spearman roads in Hermiston for an equipment violation, an OSP report said.

The officer found out the driver, Courtney Lee Ann Harpster, 43, and the passenger, Victor Ruben Campos, 35, both of Hermiston, had arrest warrants. Campos also had an open can of beer.

Harpster had a failure-to-appear warrant related to methamphetamine charges, and Campos had violated his parole and had failed to register as a sex offender. The officer arrested both parties.

Then a search of the suspects turned up almost three-quarters of an ounce of meth, OSPs report said. The trooper charged each with possession, distribution and manufacture of meth.