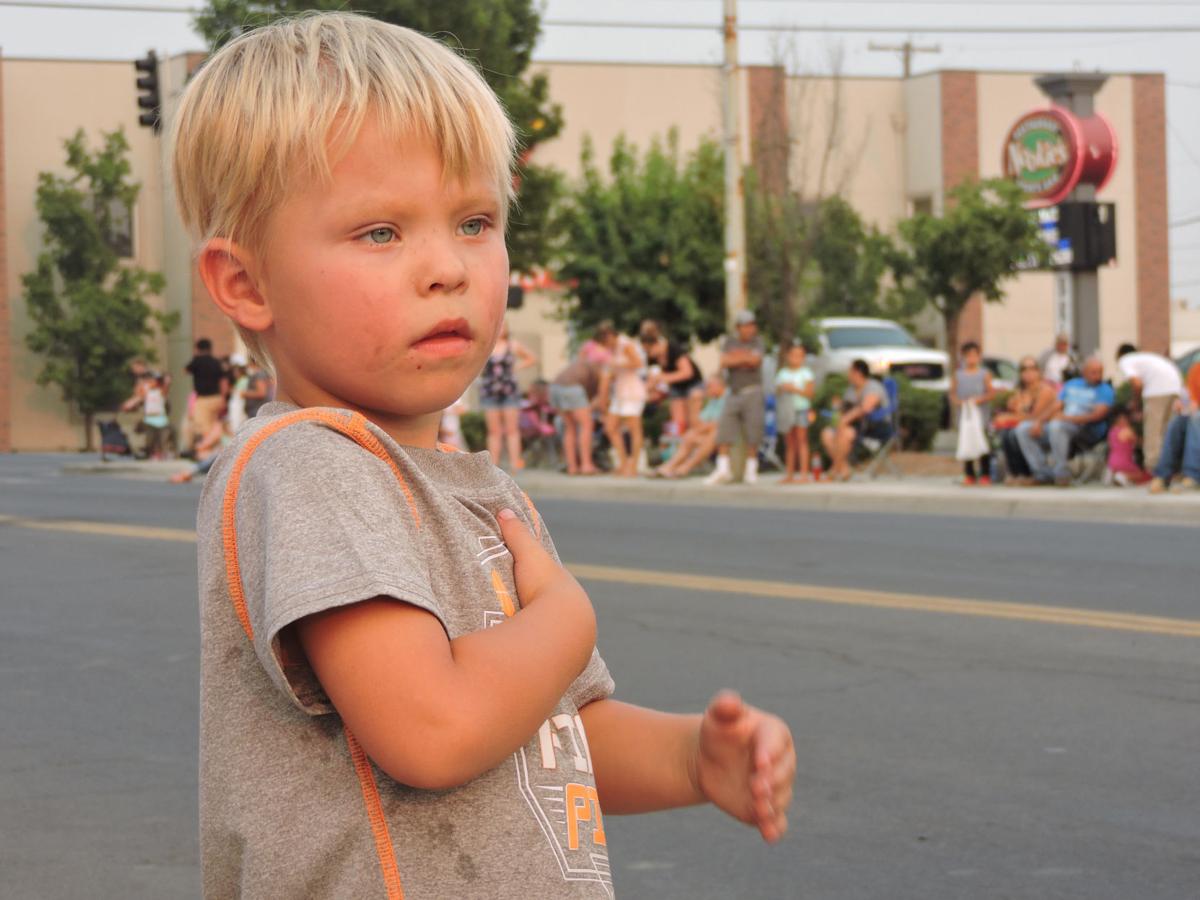 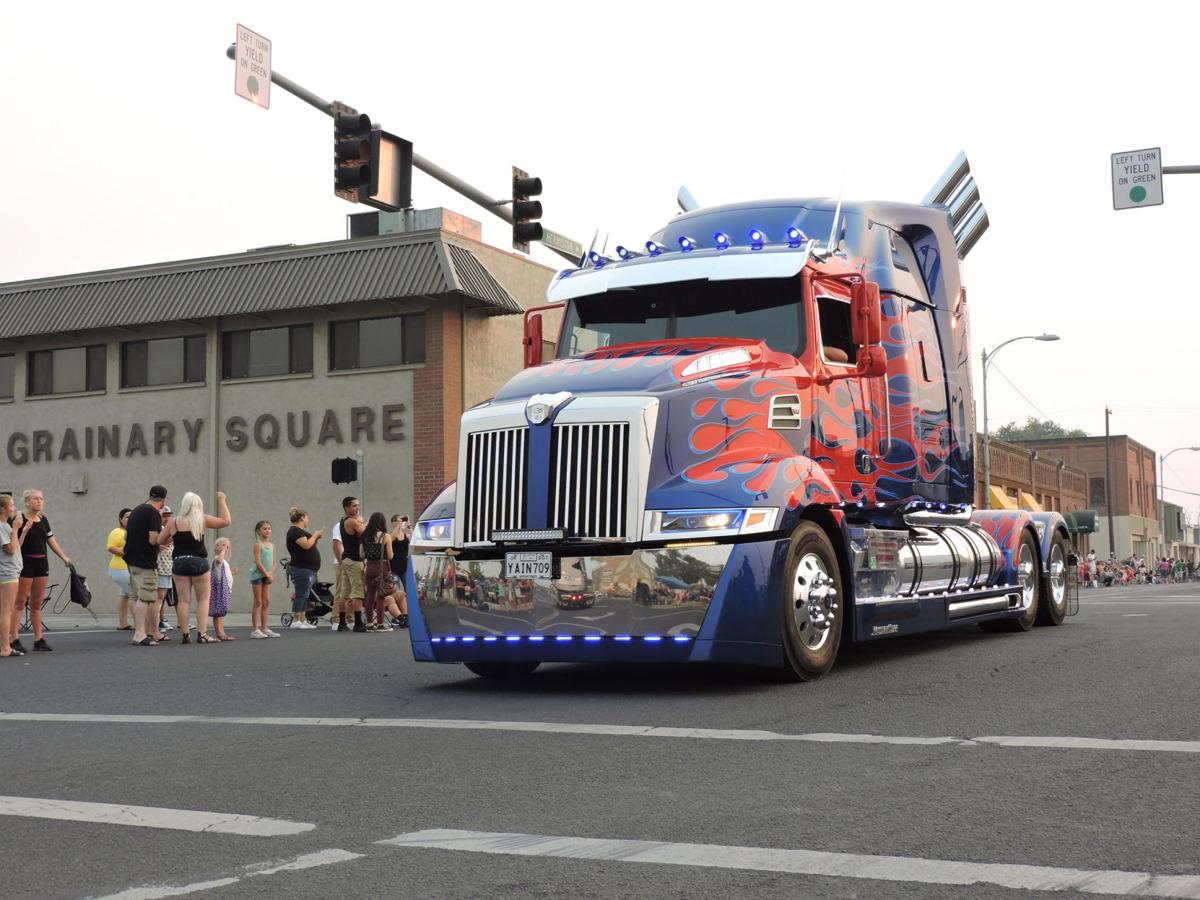 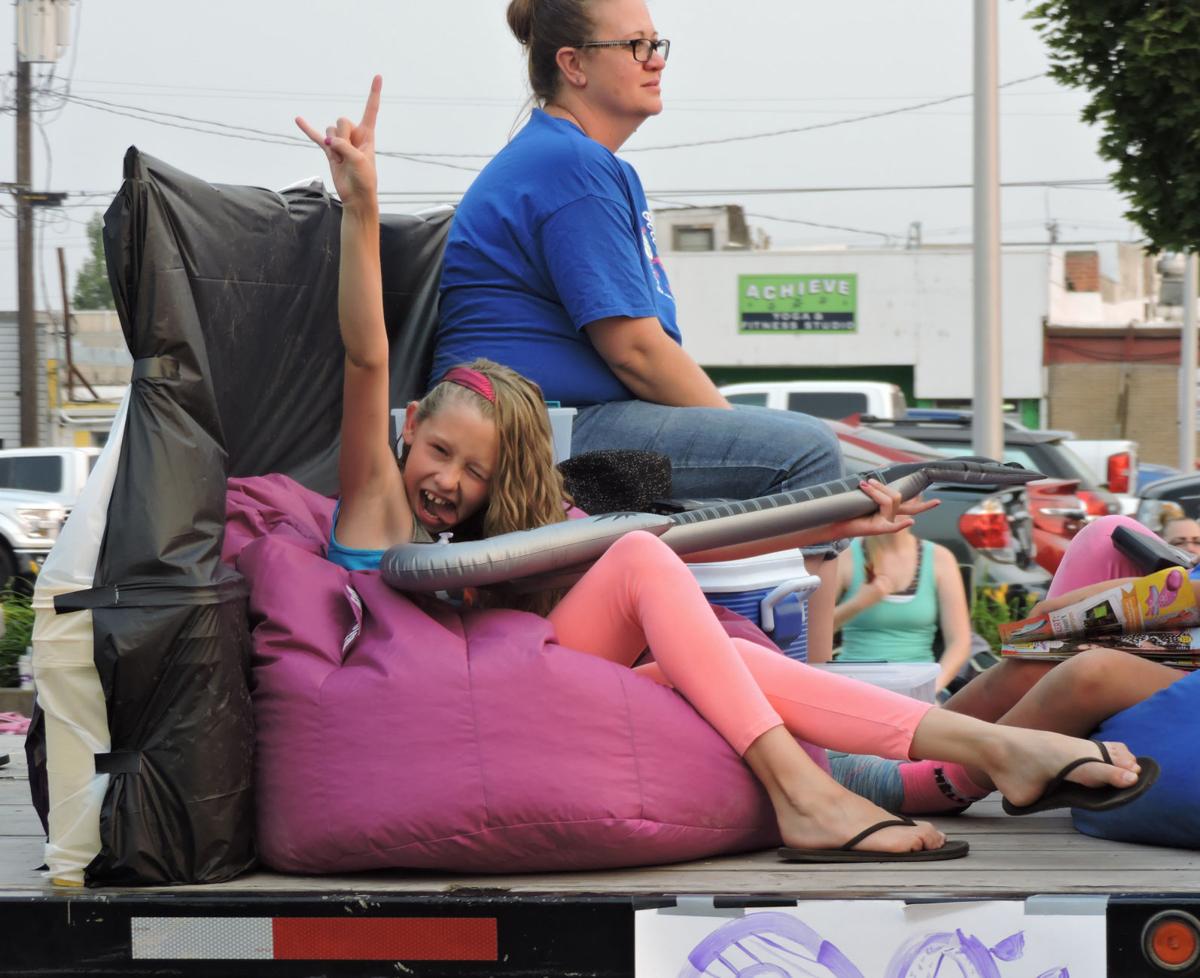 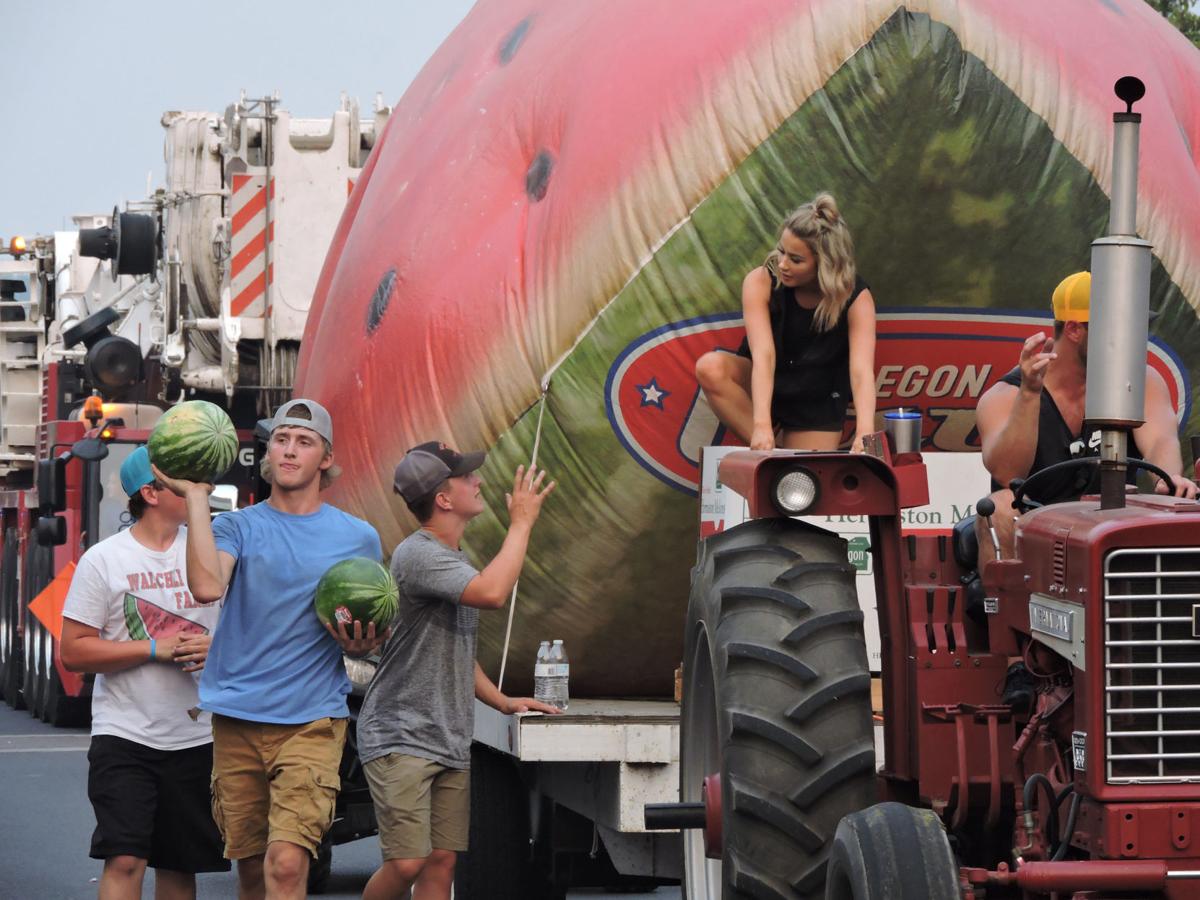 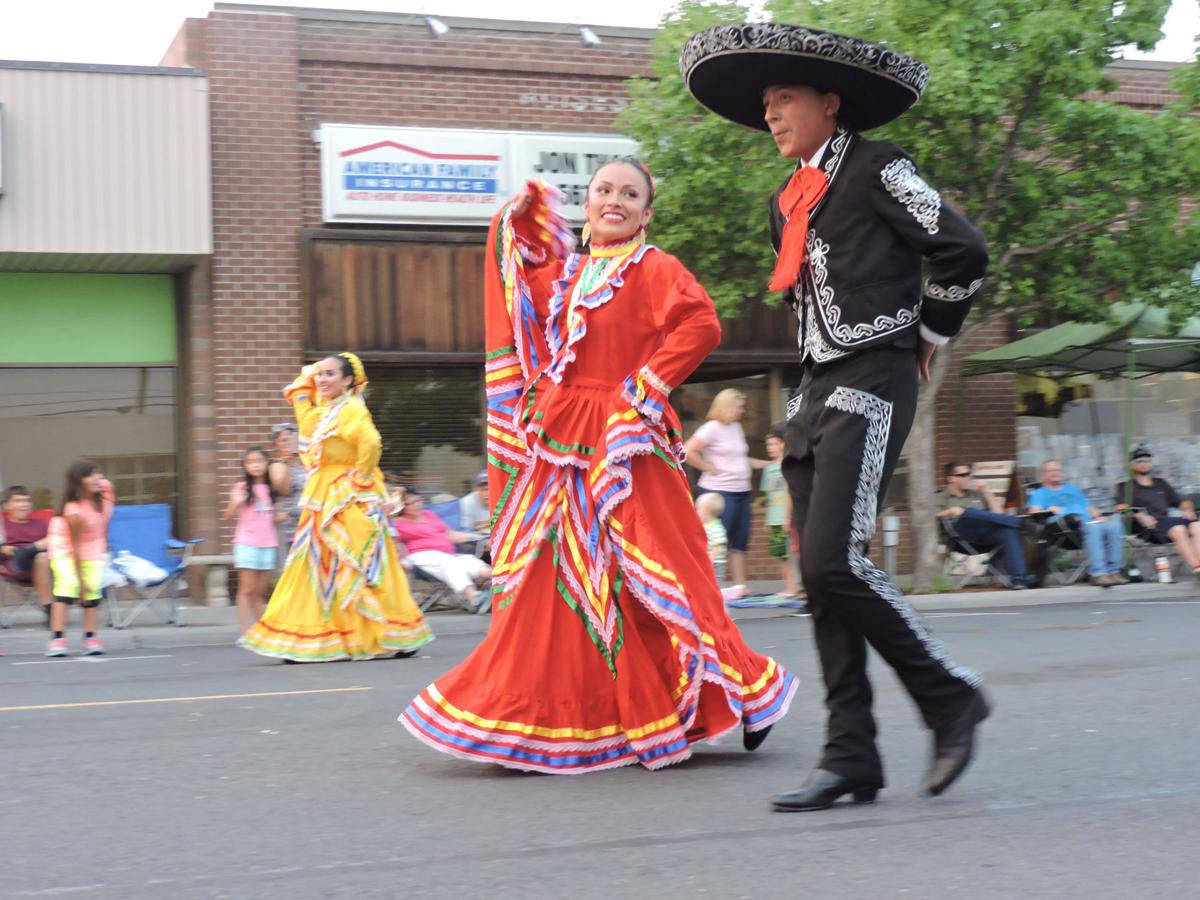 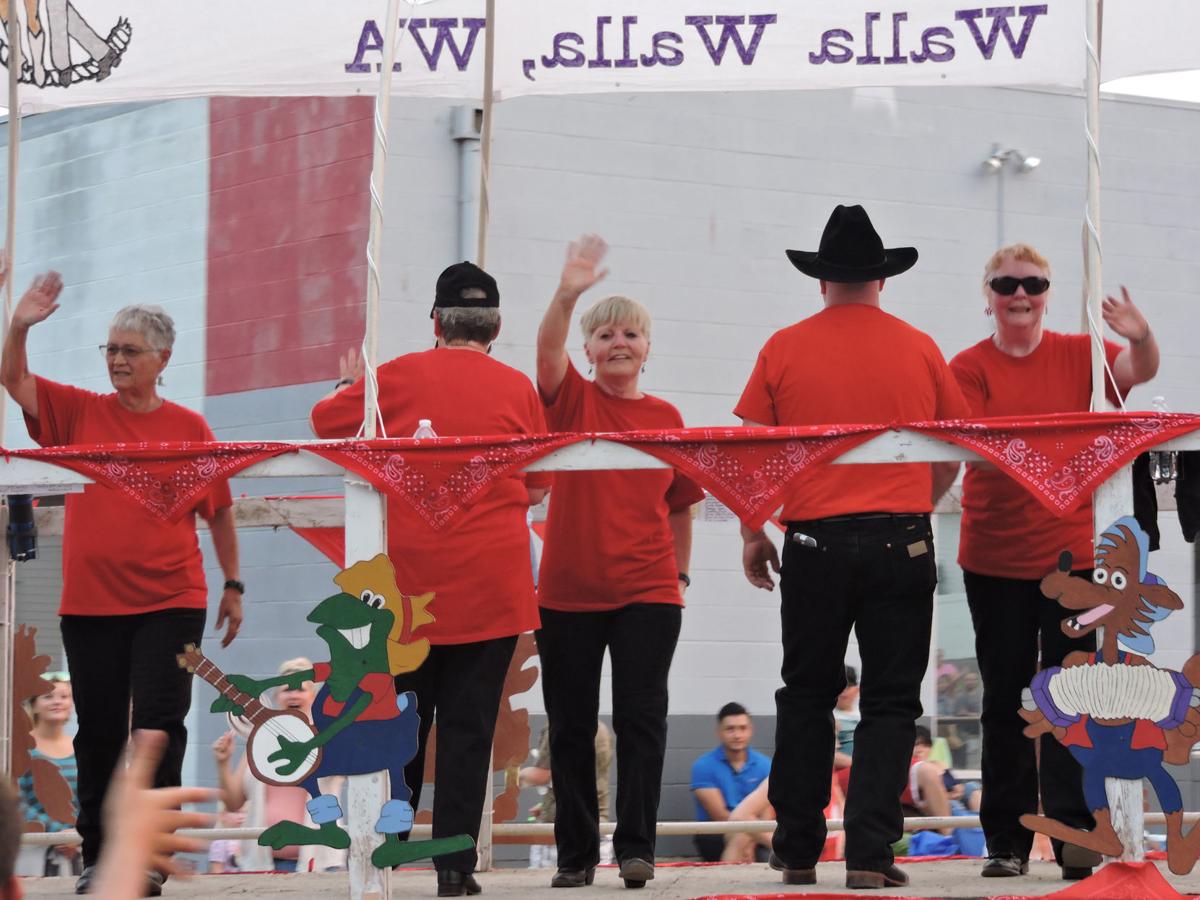 “I’m going to see Optimus Prime,” said Bentlee Dean, 3. His family drove him from La Grande for his first-ever fair parade, just to see the souped-up truck featured in “Transformers: The Last Knight.”

Scott Teeples of Hermiston agreed that’s what made this year’s fair special. He staked out his spot along the route at 8:30 a.m. and took his twin grandsons, Gerrel and Jackson, 3, to peek at the big rig before the start of the parade.

Teeples couldn’t deny that he was just as excited about the truck as the boys were. As Optimus Prime passed — boasting blue and red flames and movie-quality sound effects ­— Gerrel and Jackson jumped up and down, brimming with wonder.

The truck paraded as part of a nation-wide tour promoting the Paramount Pictures movie franchise and Western Star truck company. It was one of nearly 120 entries that moseyed down Hermiston’s downtown and beyond, completing a miles-long route. The path saw only slight alterations this year, still ending near the old fairgrounds even though the fair has moved to the Eastern Oregon Trade and Event Center. Heat and a smoky haze left by regional fires did nothing to deter thousands of folks from lining the streets.

Some were less interested in Optimus Prime, instead looking forward to the parade’s classic entries.

“I’m most excited about the cheerleaders,” said Reyna Mendoza, 5, of Hermiston. “I’d really like to be one in high school.”

Her mom, Gracie, was most excited to see the farm equipment, explaining that it’s not something she gets to see on the street every day.

Other attendees discovered delightful surprises along the way.

Emily Shontz, 9, traveled from Castle Rock, Wash., to visit family for fair week. The promise of candy brought her to the parade, but her favorite part was receiving a free Hermiston watermelon for showing enthusiasm as a float with a super-sized slice drove by.

“I had no idea they did that here,” Shontz said, adding that it left her even more excited for the fair.

Sam Surber, 15, of Hermiston, sourced some surprises of his own. He gifted balloon animals to all the kids near his family’s spot along the route.

He decided to bring his balloon supplies because his church, New Hope, distributed balloons along with their float entry. Surber knew they wouldn’t have enough for everyone.

“I wanted to spread these to all the kids around me,” he said, estimating that he’d made about 35 that day. Some balloons succumbed to the heat, but a sea of colorful flowers and swords still waved around him, proof that Surber had helped elevate the festive atmosphere.

The Umatilla County Fair is Tuesday-Saturday at EOTEC, 1705 E. Airport Road. A ribbon cutting is Monday at 5:30 p.m.