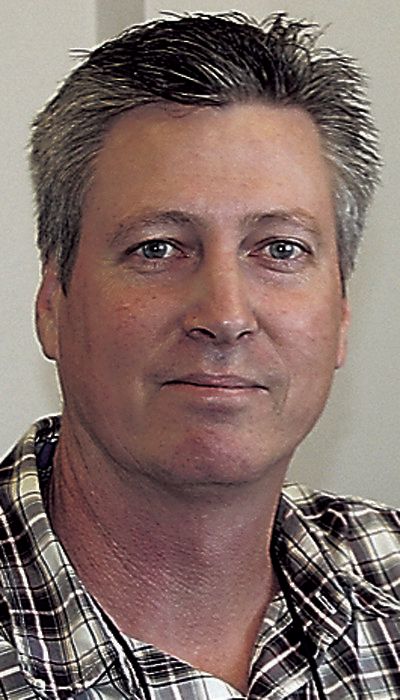 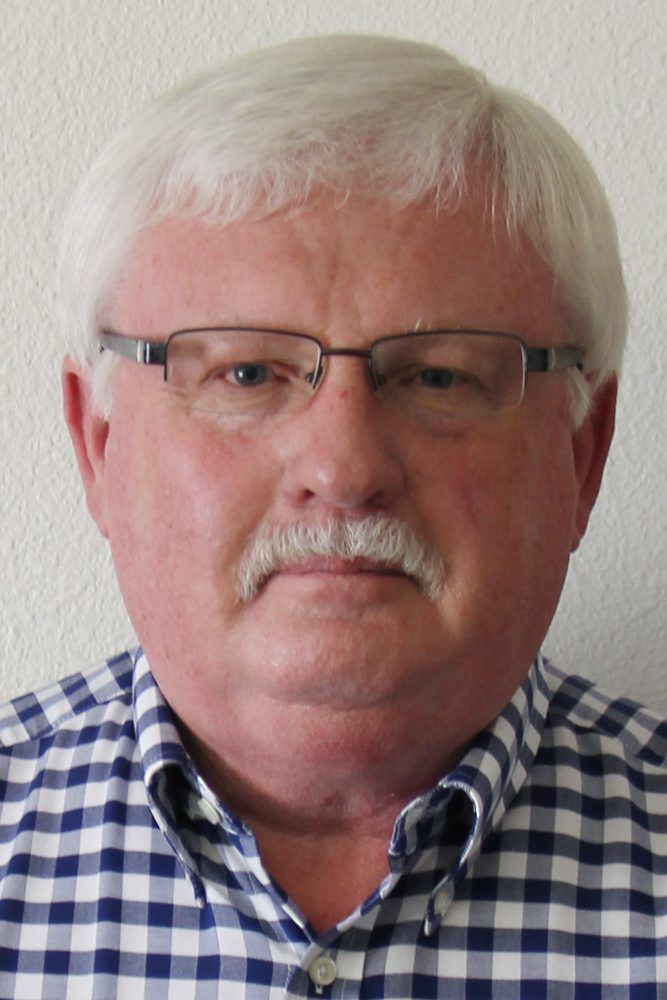 A special Umatilla City Council meeting in executive session on Wednesday night did not end with any public action or discussion.

The media is barred from reporting on discussions that take place in executive sessions. However, on Monday Mayor David Trott told the East Oregonian that he had requested the special meeting to address concerns he had about city manager Russ Pelleberg.

He said one of those concerns was with the job employment application submitted by Pelleberg when he applied in 2013 to be the city’s public works director. Trott left the mayor’s office in 2011 and was re-elected in 2014, and wasn’t involved in Pelleberg’s hiring.

Pelleberg was promoted by the city council to city manager in March 2016 after the council asked then-city manager Bob Ward if he would retire early to make way for Pelleberg.

Pelleberg’s application, obtained from the city by the East Oregonian through a public records request, showed an employment history dating back to 1991 that included engineering positions with the city of Pasco and city of Kennewick, ownership of Columbia River Journeys and RNK Consultants, and a stint as the assistant manager of Columbia Irrigation District from 2010 to 2012.

Under reason for leaving Columbia Irrigation District Pelleberg wrote “elimination of position.” Trott said he believes that is a false statement.

Public meeting minutes from a May 2012 meeting of the irrigation district’s board, obtained by the East Oregonian on Monday, show the board voted to terminate Pelleberg’s employment.

The attached instructions to then-manager Keith Martin, signed by each member of the board, state that Pelleberg was to be terminated for “unsatisfactory performance” and given two weeks pay but “leave immediately.”

However, current Columbia Irrigation District manager Howard Ellison said the district hasn’t filled the assistant manager position since Pelleberg’s dismissal. He noted that Martin was also dismissed by the board after Pelleberg’s departure.

Pelleberg’s application also states that he received an electronics technician certificate from Spokane Community College (1984-1986), Bachelor of Science in civil engineering (2001-2003) and Master of Business Administration with a concentration in executive management (2004-2007) from Breyer State University.

Breyer State University is an online school not accredited by the U.S. Department of Education.

The university did not return a request for information about its degrees, but information on the current website and archived versions from 2001 shows an executive leadership degree offered but does not specifically list civil engineering. However, the website advertised a program where students can design their own degree through a “learning contract” with faculty members, which could include credits for work and life experience.

Trott also told the East Oregonian on Monday he had concerns about the way Pelleberg had handled a disciplinary letter to city planner Bill Searles. On Thursday he said Searles had also submitted a formal grievance against Pelleberg to the city’s human resources department. When asked about the grievance, Searles declined to discuss it until the city council had a chance to consider it.

Pelleberg said he had no comment for the newspaper other than to note that the city council did not feel it necessary to take any action or make any public comments after Wednesday’s meeting. The council also did not schedule any further executive sessions.

Since becoming city manager Pelleberg has worked on a number of revitalization efforts. In previous interviews with the East Oregonian he has discussed writing a master parks plan, designing possible new or expanded city parks, interviewing downtown business owners and landlords about ways the city can help with economic development, planning to hire an economic development consultant and planning to create a new community development department.