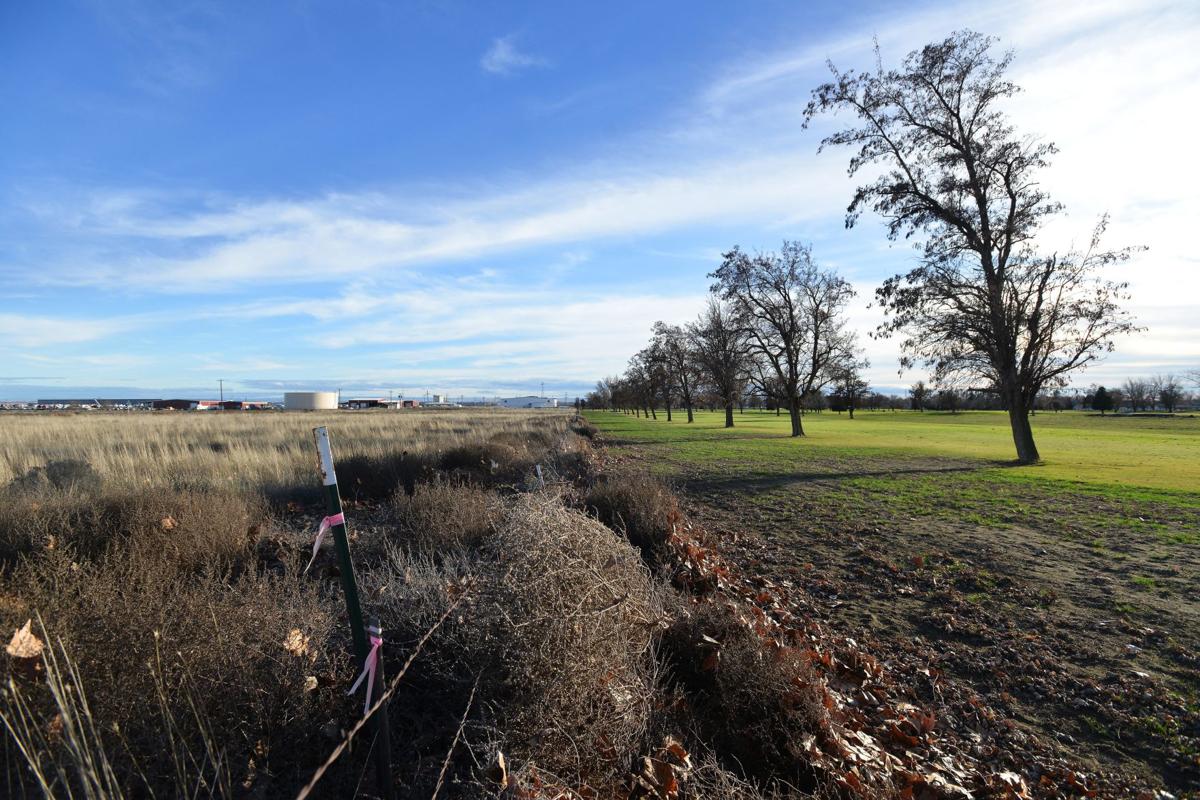 The Port of Umatilla and the City of Umatilla have come to an agreement after months of negotiations over the disputed property between Draper Road and the Big River Golf Course. 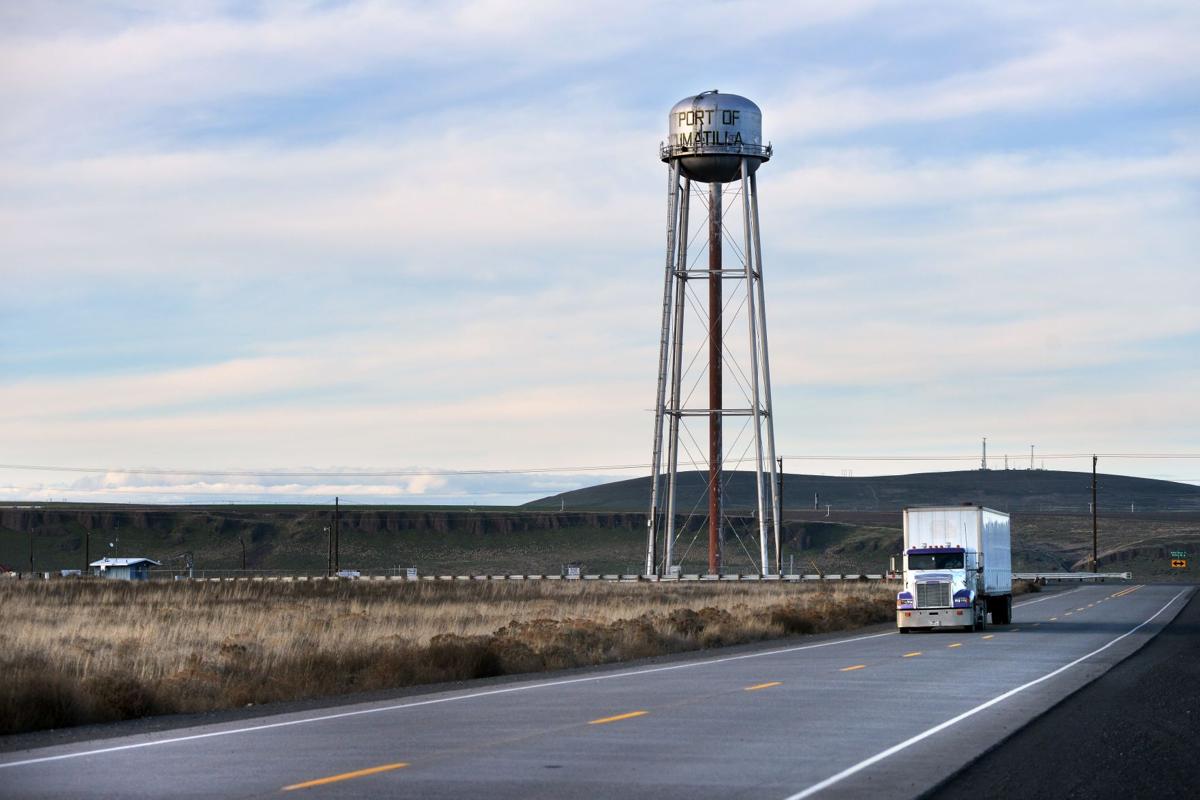 The Port of Umatilla has agreed to sell the property west of Draper Road to the City of Umatilla for $174,000 after a months-long negotiation process.

The Port of Umatilla and the City of Umatilla have come to an agreement after months of negotiations over the disputed property between Draper Road and the Big River Golf Course.

The Port of Umatilla has agreed to sell the property west of Draper Road to the City of Umatilla for $174,000 after a months-long negotiation process.

After months of negotiations with a mediator behind closed doors, the port and city of Umatilla have mended fences and agreed to resolve their year-old zoning dispute along the west side of Bud Draper Road.

Port commissioners voted Tuesday to sell the narrow strip of land to the city for $176,000, stepping away from the conflict while avoiding a hearing before the Oregon Land Use Board of Appeals.

The sale does not include property where Aramark Uniform Services already has its building. Umatilla City Council will vote to accept the deal at its meeting Tuesday, Feb. 17. City Manager Bob Ward said he expects they will approve the purchase.

If that does happen, it will be up to the city to determine how the property — located next to McNary Industrial Park — should be developed. Prior to the sale, the port wanted to build a 15,000-square-foot container warehouse north of Aramark, on the southwest corner of Bud Draper and Roxbury roads.

Adjacent landowners, in particular the Big River Golf Course, raised concerns about having a noisy trucking operation close to their homes and businesses. The city later determined the area was previously slated for residential development, despite its own map and comprehensive plan approved in 2012 that has it zoned industrial.

The confusion was due to a mapping error that slipped through the cracks more than a decade ago, according to the city. Port Manager Kim B. Puzey accused the city of a bait-and-switch that left a $1.5 million state grant for the project in jeopardy.

Lawyers were called, and arguments made back and forth. But with the financial consideration, reputation of the two entities and public benefit all taken into consideration, Puzey said they were able to come to a cordial agreement.

“This agreement should be an indicator that all parties would like the past to be the past,” Puzey said.

It is possible the port could still build the warehouse at another location, Puzey said. The city, meanwhile, intends to create a buffer between the land and golf course to address future development.

Ward said the city planning commission is already tackling zoning regulations for recreational marijuana and adult businesses in Umatilla, and it could take some time before they revisit the Bud Draper corridor. Until then, landowners won’t have to worry about anything happening on the property, commercial or otherwise.

“This is an opportunity for everybody to sit down and look at what that property will do for us in the future,” Ward said. “Now that it’s the city’s, we have a whole new broad set of procedures and it is a completely public process from here on.”

Ron Hosek, who owns the Big River Golf Course, said he’s always understood the property to be for residential use. He looks forward to establishing what he described as a nice area, with large trees and homes along the strip.

“There still has to be some public input on this,” Hosek said. “I hope the voice of reason will be there.”

Joe Franell, of Eastern Oregon Telecom, served as mediator during negotiations and said the agreement is tangible evidence of a restored relationship between the city and port.

“The elected officials and managers on both sides of this disagreement should be commended for their determination to find a productive resolution to the situation,” Franell said in a statement. ““Their strong leadership has resulted in not just a healthy relationship between the parties, but also in real hope for the future of economic development in the area.”