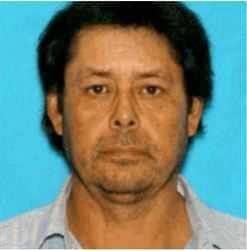 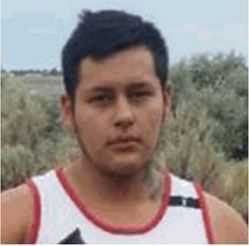 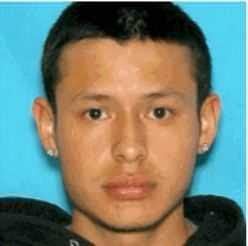 Police are looking for three recent Umatilla residents in connection to a triple homicide in south Benton County, Washington.

Benton County Sheriffs Office detective Sgt. Kevin McCary in a written statement identified the following as persons of interest in the case: Fidel Miranda-Huitron, 51; Fernando De Jesus Miranda-Resendiz, 19; and Eduardo Miranda-Resendiz, 24. All three are related to Francisco Resendiz-Miranda, 23, who is in Umatilla County Jail, Pendleton, on unrelated charges but also a person of interest in the case.

They were living in the Umatilla area, McCary reported, and may have left shortly after the homicides.

Benton County detectives are attempting to locate these individuals to determine any knowledge they may have in regards to these homicides, McCary stated. If someone is aware of their whereabouts, they are encouraged to contact the Benton County Sheriffs Office.

Christian Hurtado, 23, is also in the Umatilla County Jail on criminal charges not related to the homicides but is being questioned by police about the homicide.

McCary in an email said the sheriffs office had to be careful with what information it provided about the case.

This case is very fluid, he wrote, and we are working long hours with multiple detectives and agencies to make sure this investigation has a successful resolution.