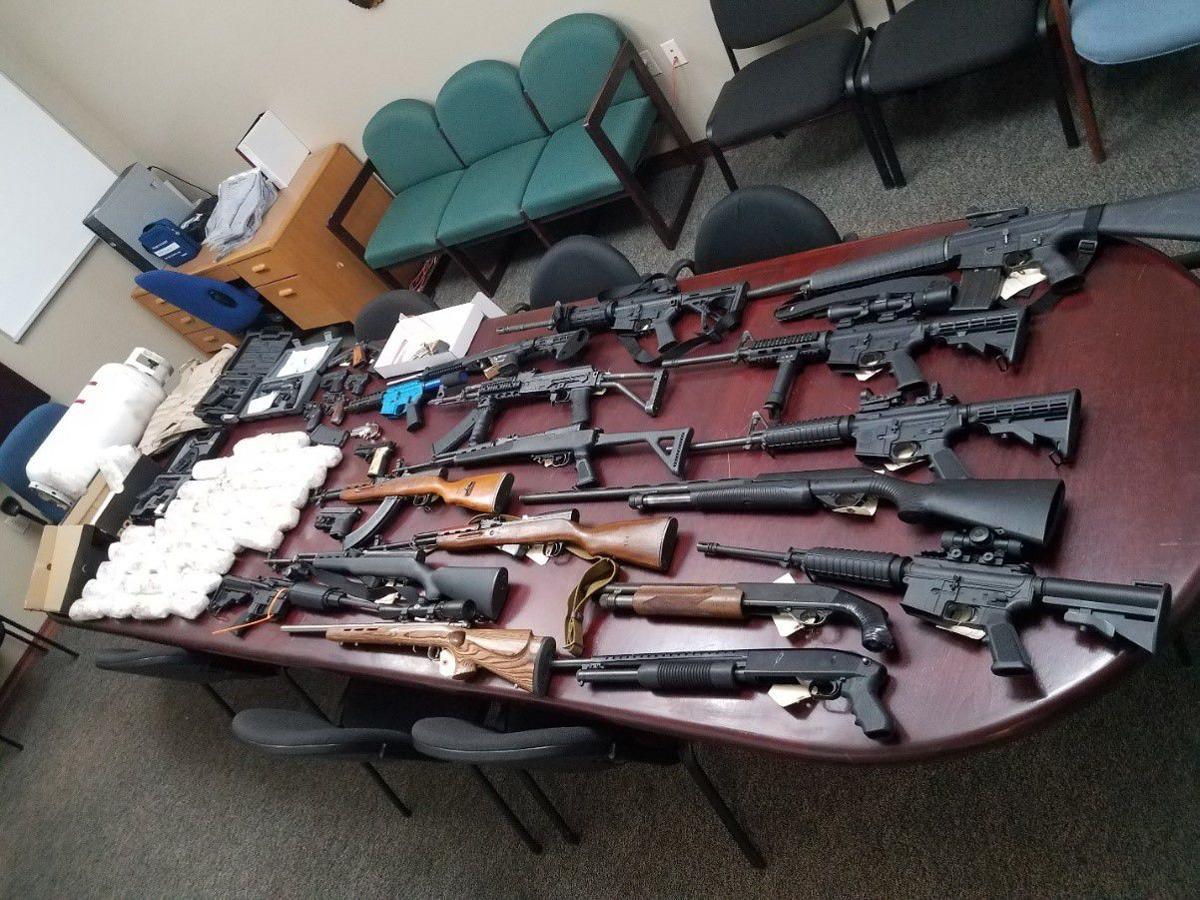 Weapons and drugs seized during the arrest of Abel Murillo of Weston are shown here. 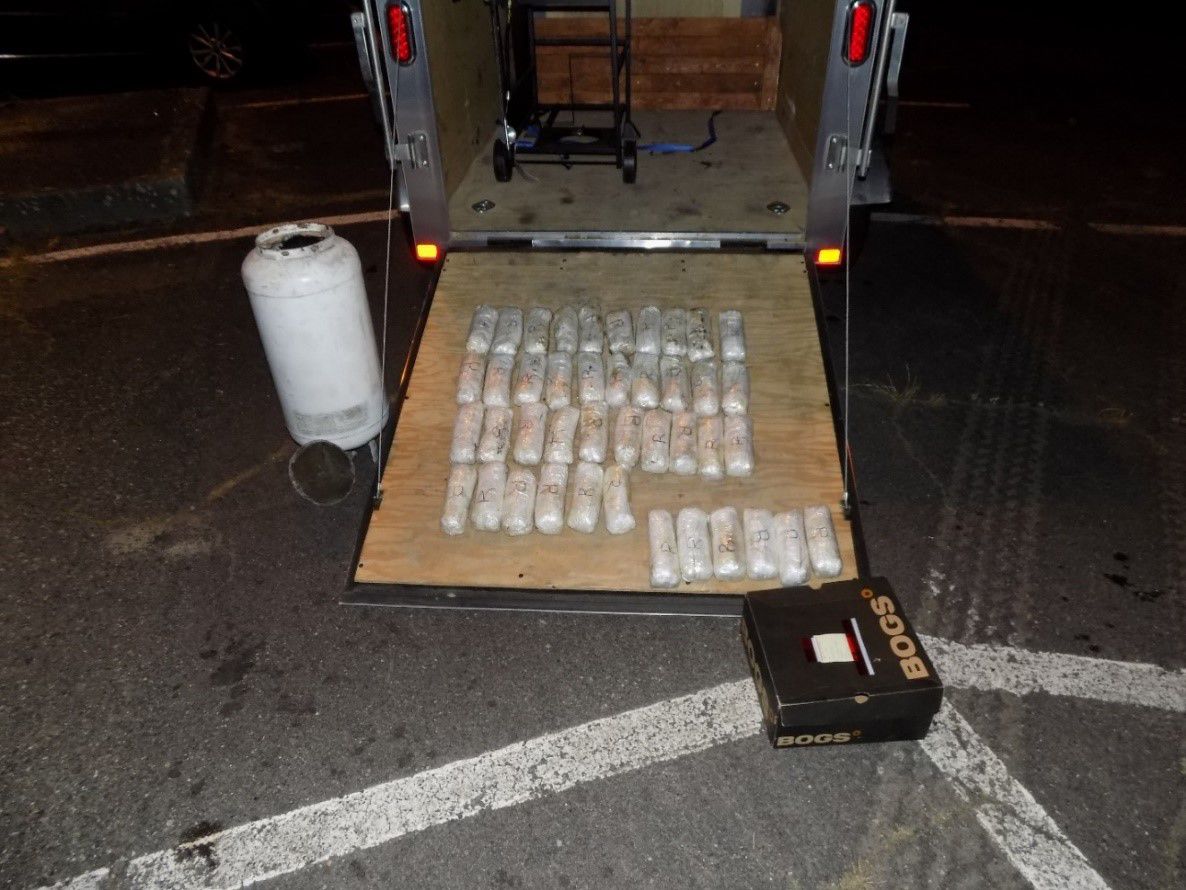 Methamphetamines were seized from inside a propane tank in this trailer.

Weapons and drugs seized during the arrest of Abel Murillo of Weston are shown here.

Methamphetamines were seized from inside a propane tank in this trailer.

WESTON — A Umatilla County man was sentenced to nearly 20 years in prison Tuesday for conspiring to distribute methamphetamine.

Abel Lomas Murillo, 26, of Weston, pleaded guilty to one count of conspiracy to possess with the intent to distribute methamphetamine on April 15.

The release states that Murillo was sourcing the drugs from his older brother Noel Murillo, who lived in Vacaville, California. Noel would transport the drugs to Klamath Falls or Medford for a courier to pick up and bring to Abel, who then distributed them throughout Umatilla and Morrow counties and southeastern Washington.

In January, according to the release, an OSP trooper stopped one of the couriers, Luis Alberto Navarro, near Klamath Falls and found 11 packages containing more than 8 kilograms of meth in the vehicle. A second courier, Noel Ponce Villegas, drove from Medford to Boardman in May and was placed under surveillance when he traveled back to Medford, where he visited a storage locker and loaded a trailer pulled behind his truck. Police stopped Villegas and Abel Murillo, who was following in a vehicle behind Villegas, on May 6 on Interstate 84 near Biggs.

During that stop investigators seized 42 packages, most of which were concealed in a false bottom of a propane tank, that contained about 17.6 kilograms of meth. Later the same day investigators also seized 29 firearms and body armor from Abel’s residence and another 10 pounds of meth and five firearms from the storage locker in Medford.

On May 7, 2018, Navarro pleaded guilty to one count of possession with the intent to distribute methamphetamine. He will be sentenced on Oct. 15, 2019.

On April 18, 2019, Villegas pleaded guilty to one count of possession with the intent to distribute methamphetamine. He will be sentenced on Dec. 3, 2019.

Noel Murillo is charged with one count of conspiracy to possess with intent to distribute methamphetamine. A three-day jury trial is scheduled for Nov. 5, 2019.