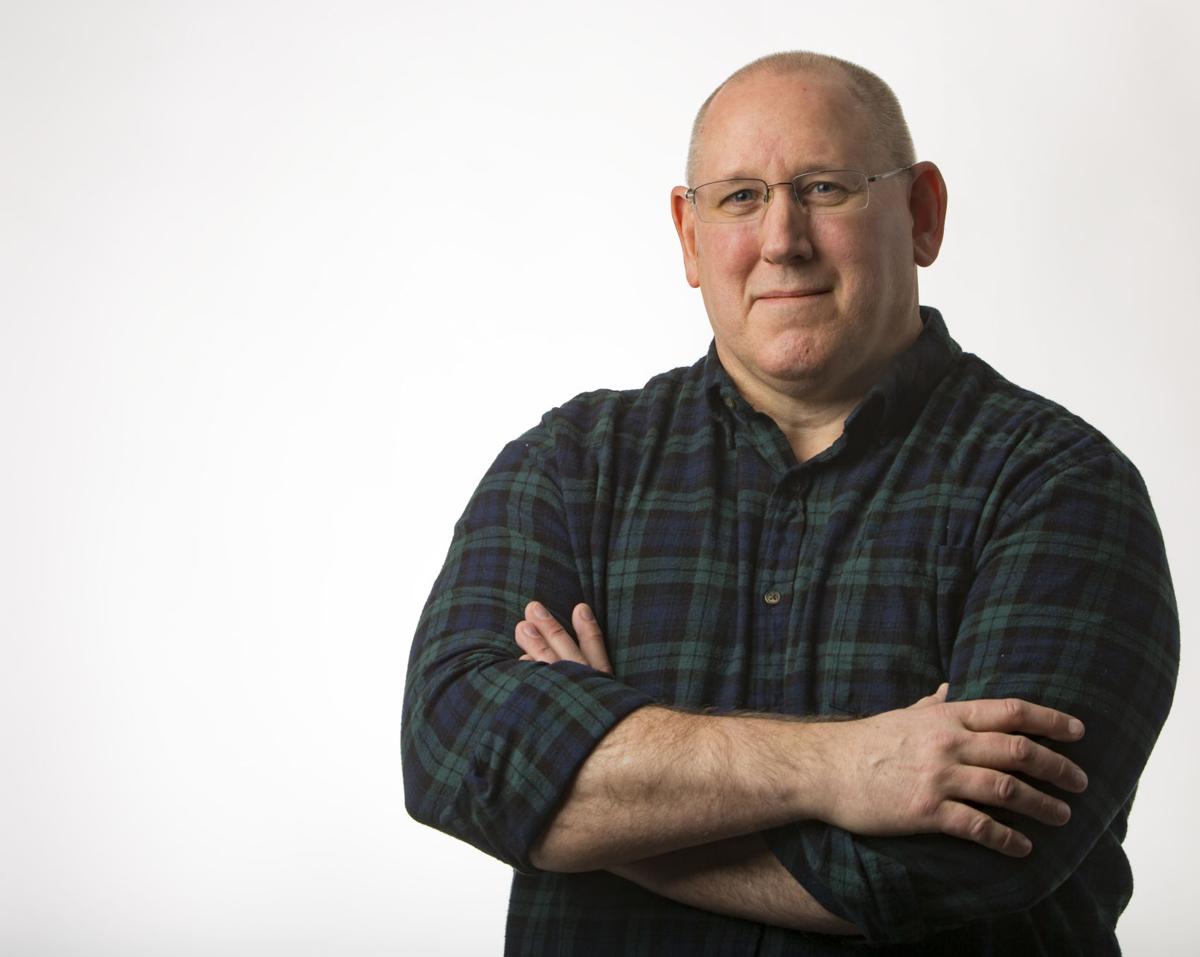 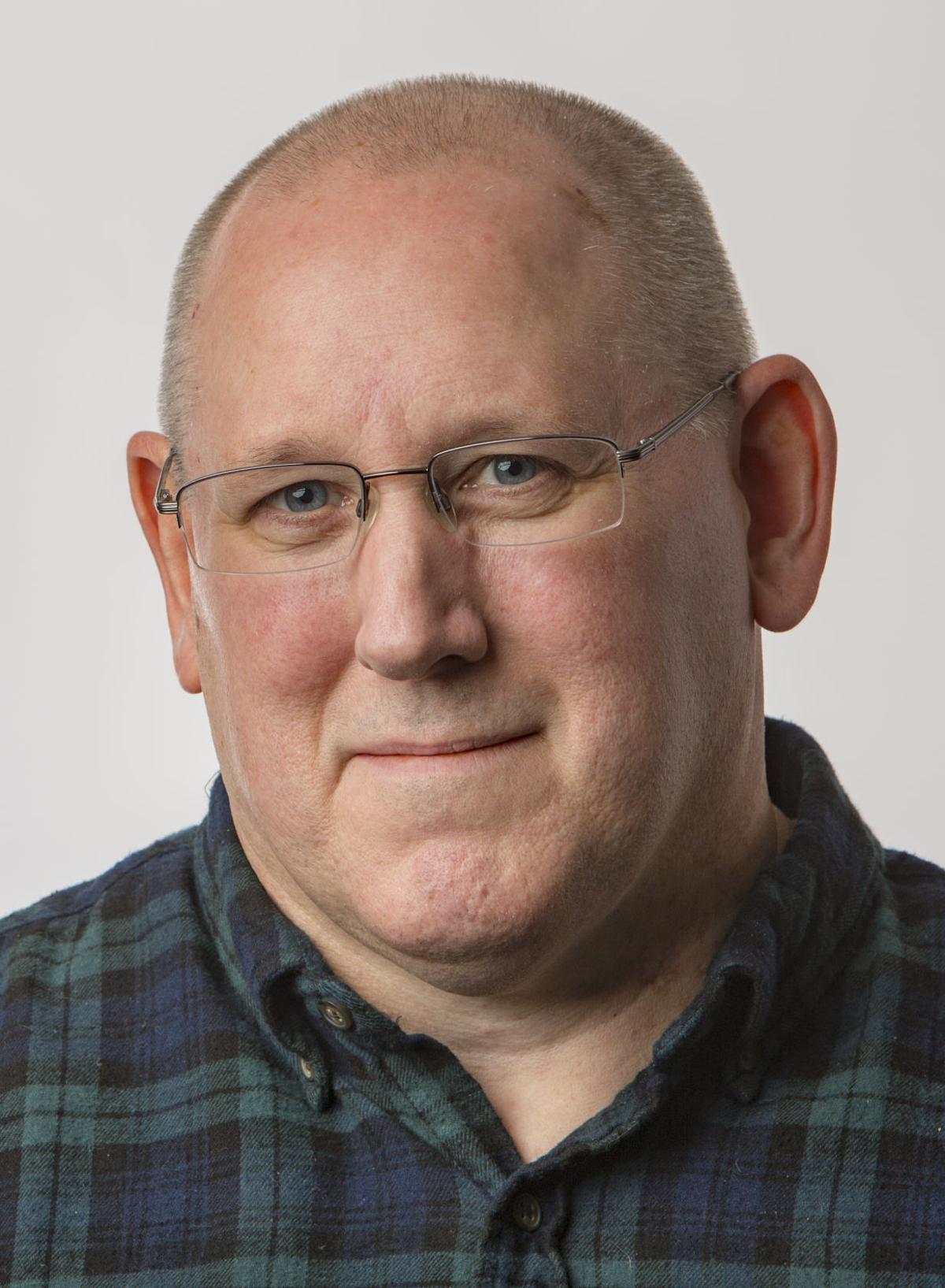 PENDLETON — A long-time pillar of the East Oregonian newsroom is leaving for the chance to lead his own newsroom.

Phil Wright is headed to La Grande to take on the editor role at The Observer, beginning Nov. 18. Wright’s last day at the East Oregonian is Friday.

He takes over a newsroom that has been without an editor since March, something Publisher Karrine Brogoitti said is long overdue.

“It wasn’t just about hiring an editor — it was about hiring the right editor to lead our news team and to propel us forward,” the La Grande publisher said.

Wright heads to La Grande after nearly 15 years as a reporter in Pendleton. During his time at the EO, Wright has primarily covered Umatilla County government, public safety and courts. He is excited by his first leadership opportunity.

“I’m intrigued with it. I’m excited. I’m nervous,” he said. “I think there’s some untapped potential in La Grande.”

He said while it is his first time leading a newsroom, he’s had the opportunity to learn from some good leaders during his time in Pendleton. He said he plans on taking a little something from each of them.

“I think I’ve worked with some really good editors. It’s a very biased judgement because I’ve only worked for the EO. But (former editors) Skip Nichols and Daniel Wattenburger and (current EO editor) Andrew Cutler are all good editors. I hope to pull some of what I learned from them and apply it in La Grande.”

“We’re delighted to be able to fill this position internally with such a competent and experienced journalist like Phil Wright,” said Rush. “Observer readers will soon learn what East Oregonian readers already know — that Phil is dogged in seeking out important local news and reporting those stories faithfully and accurately. He’s a true community journalist with a passion for rural Oregon.”

Wright is a 1986 graduate of Pendleton High School and a 1993 graduate of then-Western Oregon State College. He later earned a master’s degree in English from Portland State University.

“Obviously, we are losing a very talented reporter here at the EO,” said Cutler, a former editor/publisher of The Observer. “And while we are sad to see someone with Phil’s talent leave, we are happy that he’s getting a chance to lead the newsroom in La Grande. I think the staff in La Grande and the readers of The Observer are going to see a number of positive changes as Phil gets acclimated to Union County.”

Brogoitti said at the end of the day, Wright’s commitment to quality journalism, along with his work in Pendleton, were among the reasons he was the right fit.

“As a veteran reporter for the East Oregonian, Phil understands what it means to be from Northeast Oregon and the values and cultural differences in rural communities,” she said. “It’s important that The Observer‘s news coverage resonates with our readers and that we are bringing them the best that journalism has to offer. Phil brings that element in spades.”

The Observer was purchased by EO Media Group in July, along with the Baker City Herald, from Western Communications of Bend.