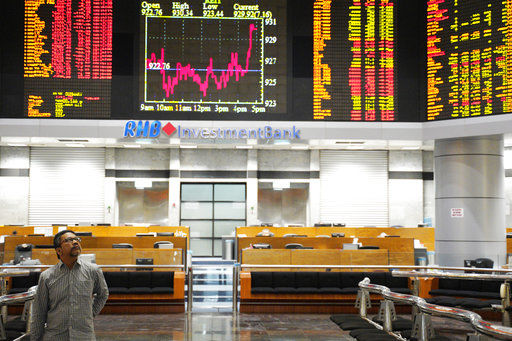 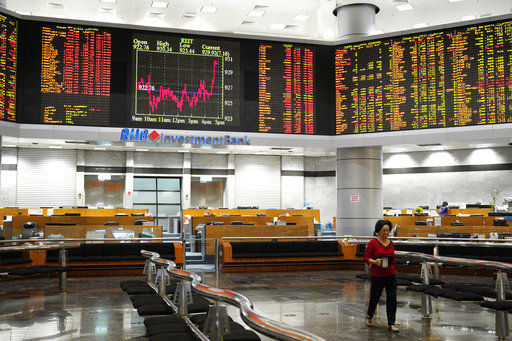 FED WATCH: The U.S. central bank left interest rates unchanged but suggested it plans to keep raising rates in response to the strong economy. The Fed has raised its key rate eight times since late 2015 and is expected to do so again in December, with several more increases to follow.

ANALYST'S COMMENT: "The sense that the Fed is well on track to continue tightening policy de-railed the post mid-term relief rally in the markets," said Vishnu Varathan of Mizuho Bank in a report. The Fed cited a stronger job market and omitted mention of tighter financial conditions, "lowering the bar" for a December rate hike, said Varathan.

ENERGY: Benchmark U.S. crude lost 24 cents per barrel to $60.43 in electronic trading on the New York Mercantile Exchange. The contract plunged $1 the previous session to $60.67. Brent crude, used to price international oils, shed 11 cents to $70.54 in London. It dropped $1.42 on Thursday.

Football to ER on the frontlines of Covid-19

Bottoms on VP job: Yes, I'm ready to be president