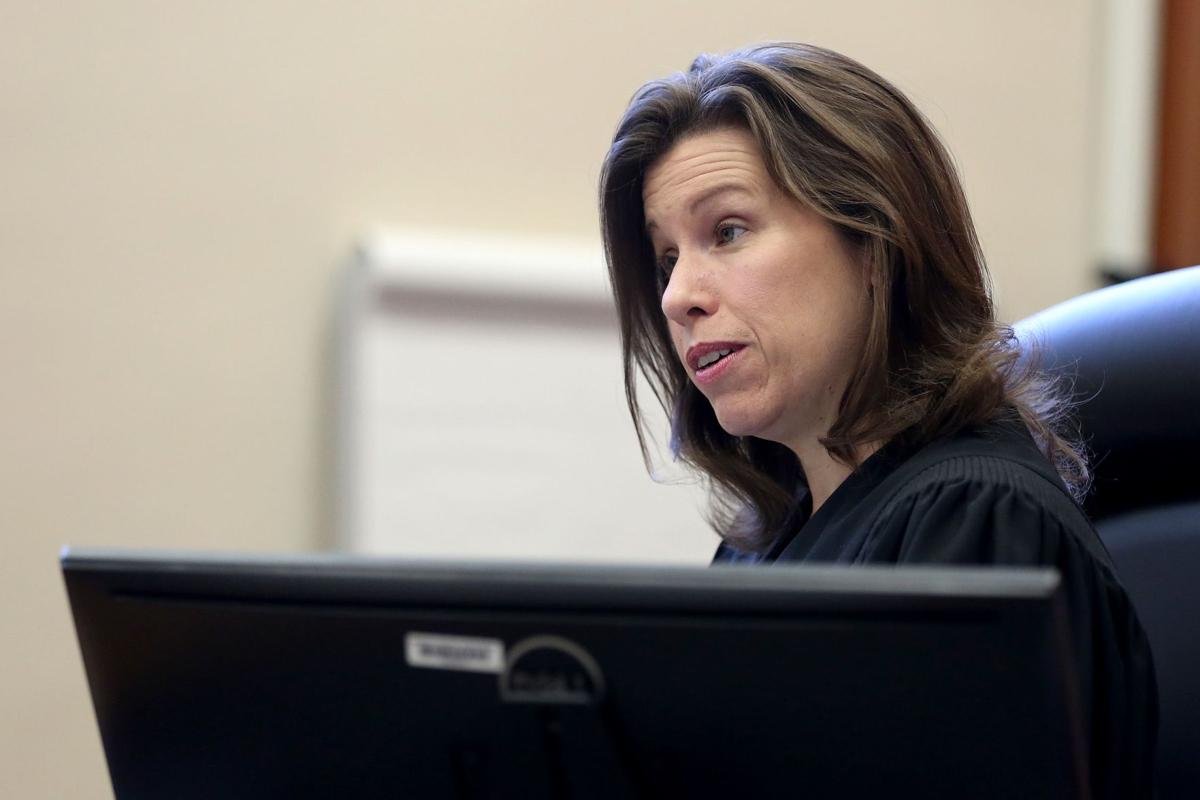 Judge Tracy Prall speaks to lawyers during a hearing Friday in Marion County Circuit Court to determine if the emails of former first lady Cylvia Hayes are public records. 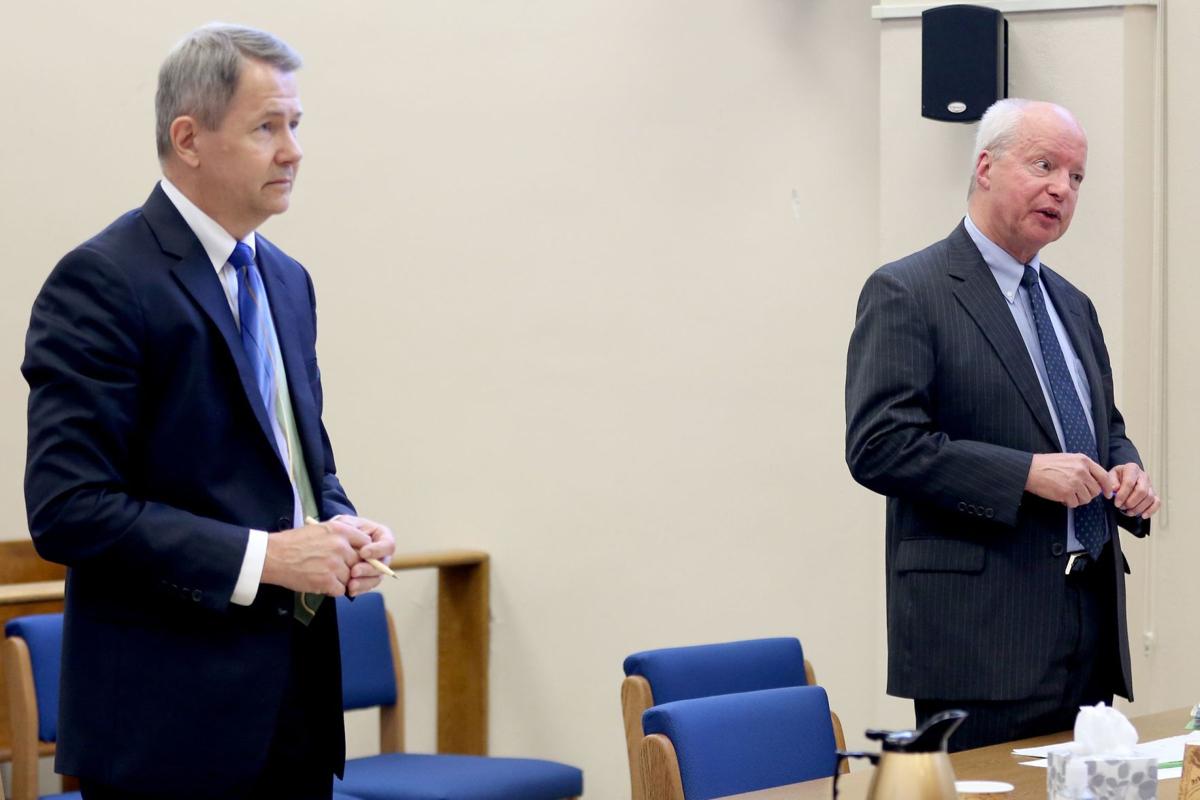 Judge Tracy Prall speaks to lawyers during a hearing Friday in Marion County Circuit Court to determine if the emails of former first lady Cylvia Hayes are public records.

SALEM — Lawyers for former Oregon first lady Cylvia Hayes and The Oregonian newspaper presented arguments in court Friday in a case that could determine whether Hayes must release her emails.

The hearing was the latest development in a lawsuit Hayes filed to stop the release of her emails. Hayes did not appear at the hearing in Marion County Circuit Court Friday afternoon.

The Oregonian filed a request earlier this year for correspondence to and from Hayes’ personal email accounts that dealt with state business.

Although Hayes had an influential role and directed staff in the administration of former Gov. John Kitzhaber, she was not on the state payroll and never had a government email account.

Hayes used several private email accounts to correspond with public employees regarding state policy, travel arrangements and her private consulting business. One of those was a Gmail account with the signature “Cylvia Hayes First Lady State of Oregon.”

The Oregon Attorney General’s Office sided with The Oregonian and ordered Hayes to turn over the emails in February. Hayes then filed the lawsuit.

Separately, Hayes and former Gov. John Kitzhaber face state and federal criminal investigations into allegations the couple used their public positions for financial gain. Kitzhaber resigned Feb. 18 but has maintained that he is innocent of wrongdoing.

In the lawsuit, Hayes has asserted her Fifth Amendment right against self-incrimination and stated that her Constitutional rights supercede Oregon public records law.

The lawsuit also restated many of Hayes’ previous arguments against the records release, which the Oregon Department of Justice rejected in February. These included the claim that Hayes was never a public official and thus her emails are not subject to the state’s public records law.

Hayes’ attorney, Whitney P. Boise, said that if Hayes were to release emails that she believes dealt with state business, that could reveal information prosecutors could use against her in a criminal case.

“In selecting documents and determining what is the business of the state of Oregon, that would be self-selecting, I believe, and also would be revealing her belief on something that she has a right not to incriminate herself,” Boise said. “That could be one of the very issues involved in the federal criminal investigation.”

Boise suggested the court could avoid the issue of self-incrimination if it reviews Hayes’ emails and decides which pertain to public business.

The office of Gov. Kate Brown already released 94,000 emails between Hayes and administration staff last month, and Boise said Hayes has approximately 30,000 additional emails from the time period requested by The Oregonian. Boise said a company that helped the governor’s office review those emails prior to releasing them estimated it would take 1,500 to 2,000 hours to review Hayes’ remaining emails.

Charles Hinkle, a lawyer for The Oregonian, said the Fifth Amendment right against self-incrimination would only apply in this case it were not already known that Hayes’ emails exist. Instead, news reports have covered Hayes’ email exchanges that were already released, including emails in which Hayes discussed state policy and directed the work of state employees.

“It is already publicly known that they are in her possession,” Hinkle said.

Judge Tracy Prall listened to the arguments but did not ask any questions during the hearing, which lasted approximately one hour. Prall did not specify a date when she expects to issue a ruling in the case.

The Capital Bureau is a collaboration between EO Media Group and Pamplin Media Group.