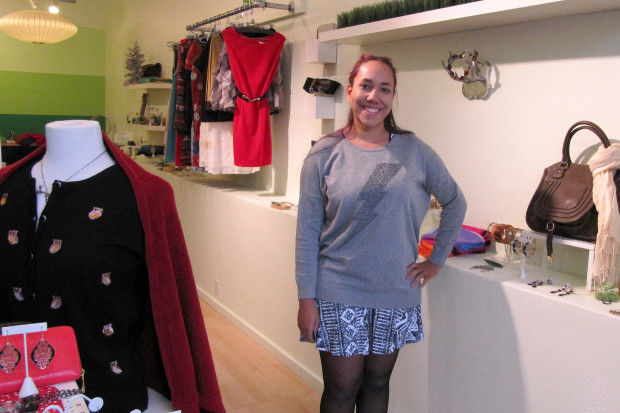 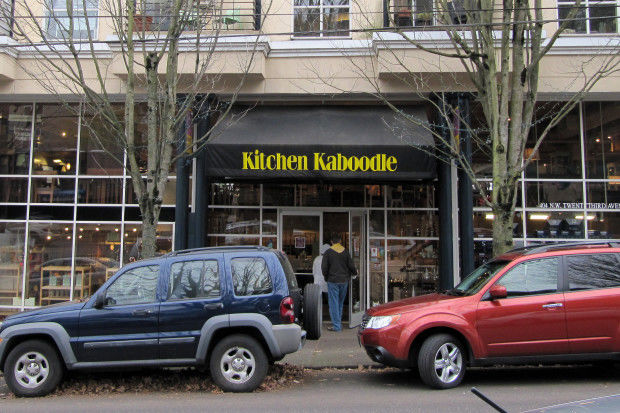 Along Portland's trendy Northwest 23rd Avenue, it's the larger national companies that advertise Black Friday. But there is a sale sign outside small clothing store Galore.

"We didn't open early, we didn't do any mad rush, we're not doing any crazy discount, it's just the same discount we've been doing all week."

She doesn't do Black Friday, "We just don't get involved in those kinds of deals," she said.

"We don't want to have our employees come to work at four in the morning."

She's hoping shoppers will respond to 'Small Business Saturday' instead.

By some estimates, a quarter of annual sales for retailers nationally is done in November and December.