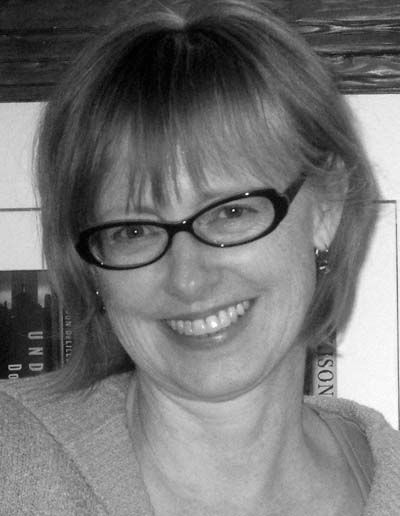 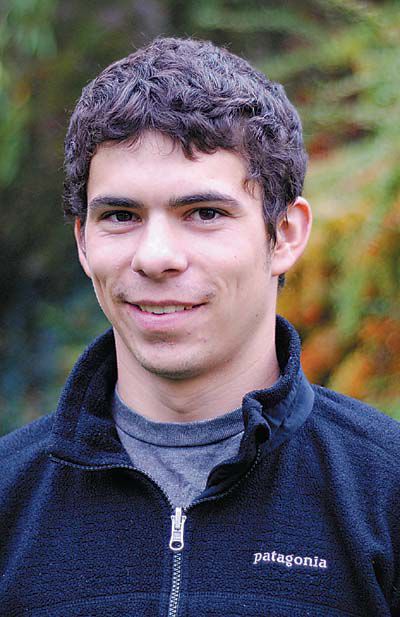 ENTERPRISE - Fishtrap has named Ann Whitfield Powers as the next executive director of the literary arts nonprofit organization.

She will begin working full-time in Enterprise August 1 and until then will work part-time from her home office in Portland with frequent visits here, Fishtrap reported in a press release.

Powers, 53, recently served as Development Director of the Cedarwood Waldorf School in Portland, where she helped design and lead the successful first phase of a $500,000 capital campaign. She holds a master's degree in English with an emphasis in creative writing from Florida State University and taught literature and creative writing at Linfield College in McMinnville from 1997 to 2005. In 2007 she received her Master of Fine Arts degree in creative non-fiction from the Rainier Writing Workshop at Pacific Lutheran University in Tacoma, Wash. She was the executive director of the Florida Public Interest Research Group in Tallahassee, Fla., from 1988-1995, where she led a successful campaign to prevent offshore drilling along the Florida coast.

"Ann Powers was the board's unanimous choice because of her respect for the written word, understanding of the Fishtrap policy of inclusion - encouraging writers of all skill levels - her proven fundraising abilities and her strong background in collaboration," said Pam Slinker, president of the Fishtrap Board of Directors in the press release.

Powers, her husband, Tom, and their two sons plan to relocate to Wallowa County over the summer.

Fishtrap also announced the addition of Ben Hayes as program coordinator. Hayes, a senior at Whitman College in Walla Walla majoring in environmental humanities, is working part-time and will assume full-time duties on June 1 following his graduation.

Hayes was Whitman Outdoor Program speakers and events coordinator and has worked as a commercial river guide in the summer.

As program coordinator, Hayes will be responsible for providing logistical and marketing support for programs such as Summer Fishtrap, the local lecture series.

"Ben's demonstrated passion for writing about the west coupled with his practical experience managing events similar to Fishtrap's made his resume stand out," said Barbara Dills, interim executive director of Fishtrap.