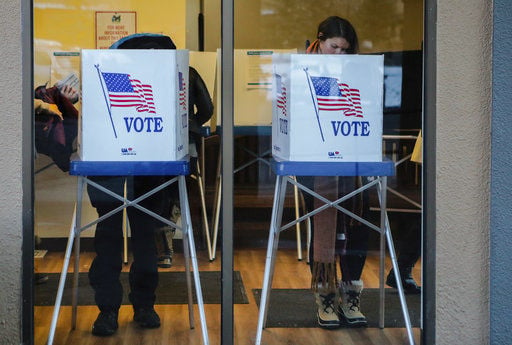 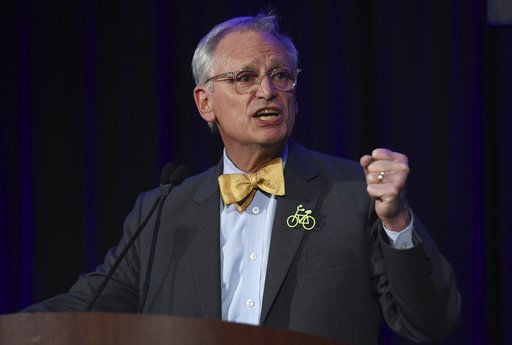 Schrader, a moderate known for occasionally bucking his party on issues, had previously served a state lawmaker. In 2017, Schrader was one of just six Democrats in the House who voted for a bill that would allow concealed handgun licensees to carry their weapons in all 50 states.

"It looks to have been a good night for Democrats nationally and here in Oregon," Schrader said. "We're feeling really good about our margin right now."