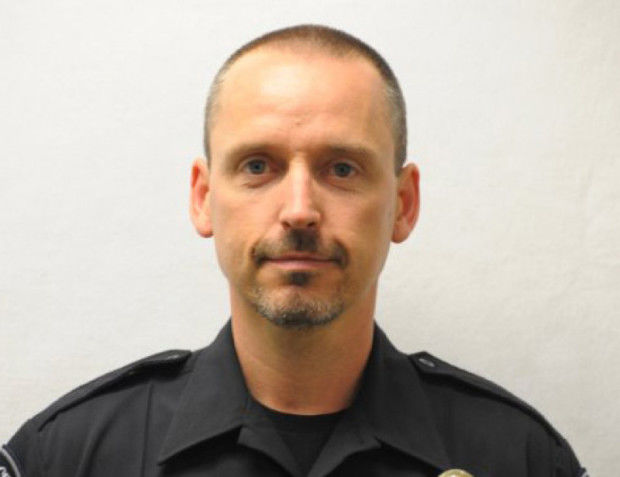 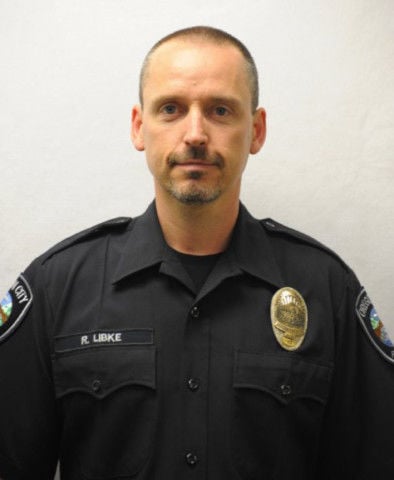 The volunteer police officer who was shot while responding to an Oregon City house fire Sunday, has died of his wounds.

Oregon City reservist officer Robert Libke was working with a regular officer Sunday afternoon, when they answered the call.

Police say 88-year-old Lawrence Cambra confronted Libke when he arrived, then shot him.

Police say they quickly established a perimeter and evacuated Libke, neighbors and fire fighters. A SWAT team shot Cambra. He died at the scene.

Oregon City Mayor Doug Neeley told KGW-TV that although Libke was a reserve officer, any time he was asked to work, he did. Neeley says the city is suffering a tremendous loss.

"We regret his passing and I want to thank all of the police officers for their service and the risk that they take on a daily basis and we don't normally think this will happen," Neeley said.

Libke is the first Oregon City police officer to be shot in the line of duty since 1906. The Clackamas County Peace Officers' Benevolent Foundation has set up a fund to take donations for his family.