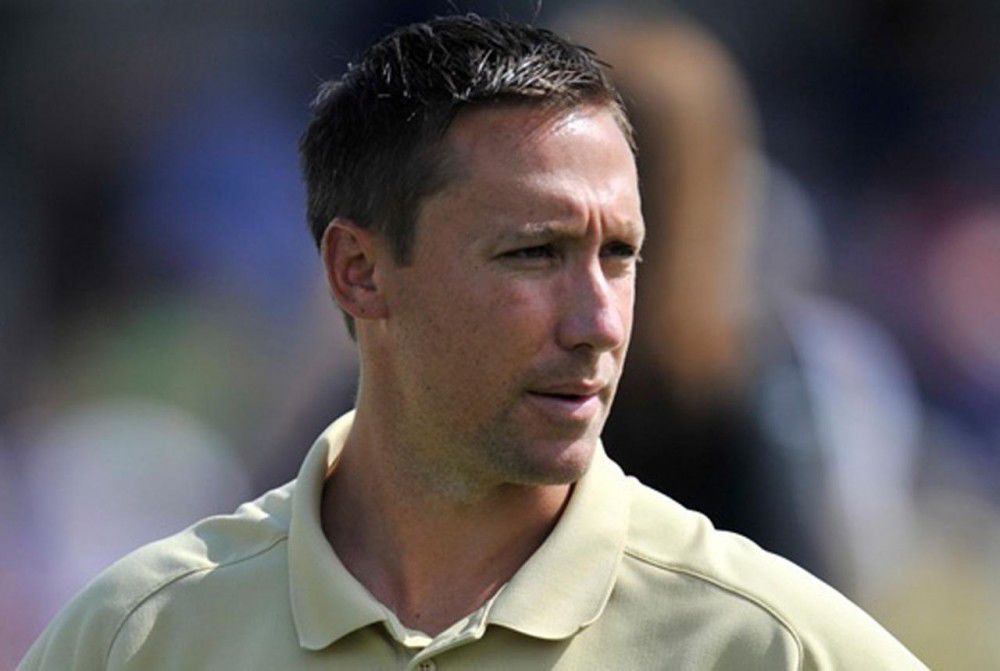 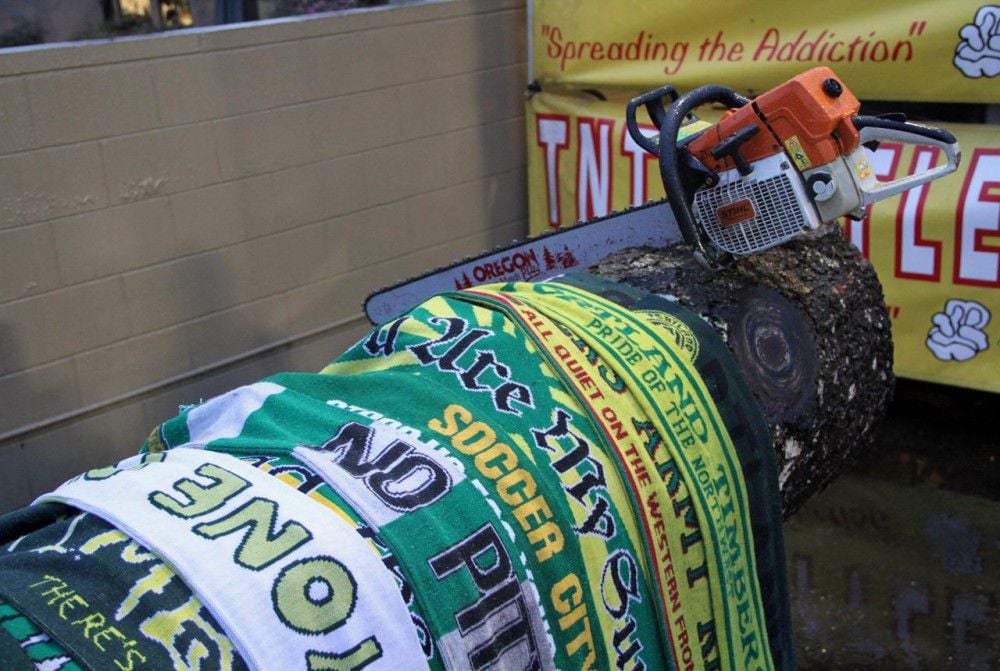 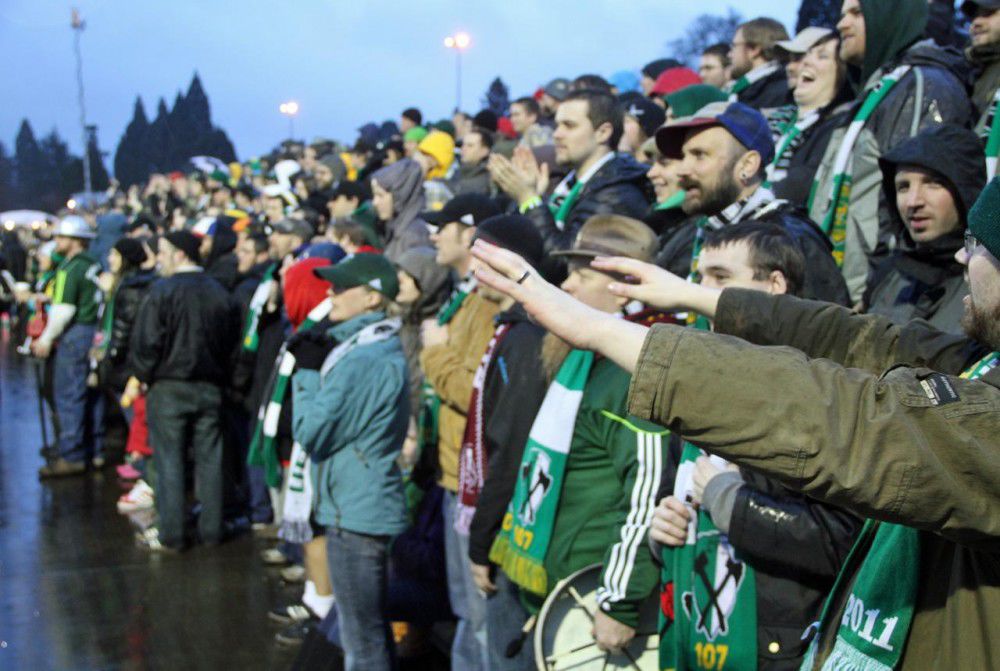 The Portland Timbers soccer team has named a new coach  but he wont start until the 2013 season gets underway.

Caleb Porter - the mens soccer coach at the University of Akron - will be the Timbers coach, next season.

2012 has been a rough season for the Timbers. Theyre at the bottom of the western conference. Owner Merritt Paulson fired coach John Spencer in July and replaced him on an interim basis with General Manager Gavin Wilkinson. Paulson says he and Wilkinson agreed to give the job to Caleb Porter after talking to a number of other candidates.

Merritt Paulson: It became clear to Gavin and to me, for a variety of reasons, that this guy is the right guy. Its the right guy to grow this team  just a unique talent.

The Akron Zips have reached the NCAA playoffs repeatedly under Porters leadership. In a statement, Porter said he wants to focus on his current job  at the University of Akron  until the college season is over. Hes expected to be formally introduced in December.