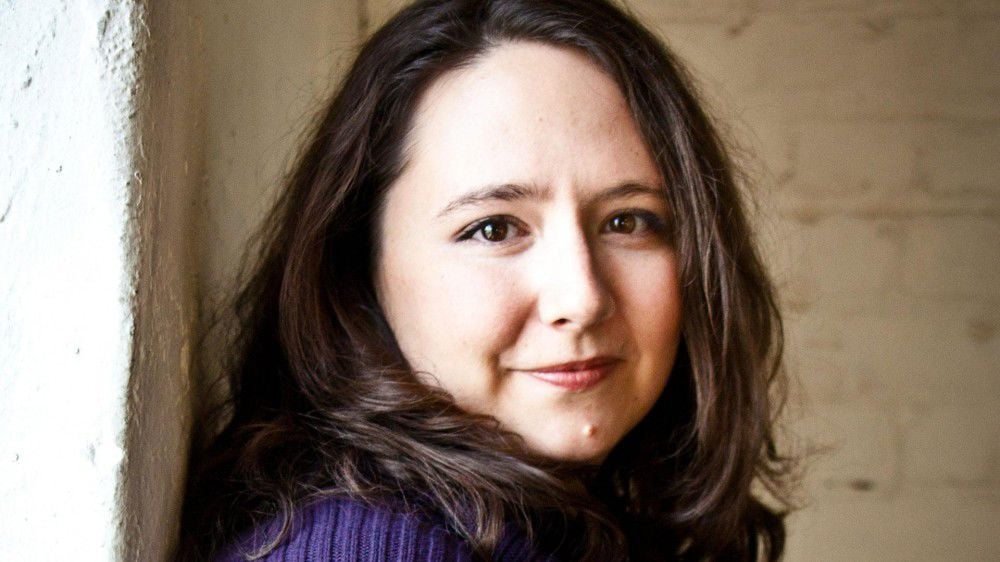 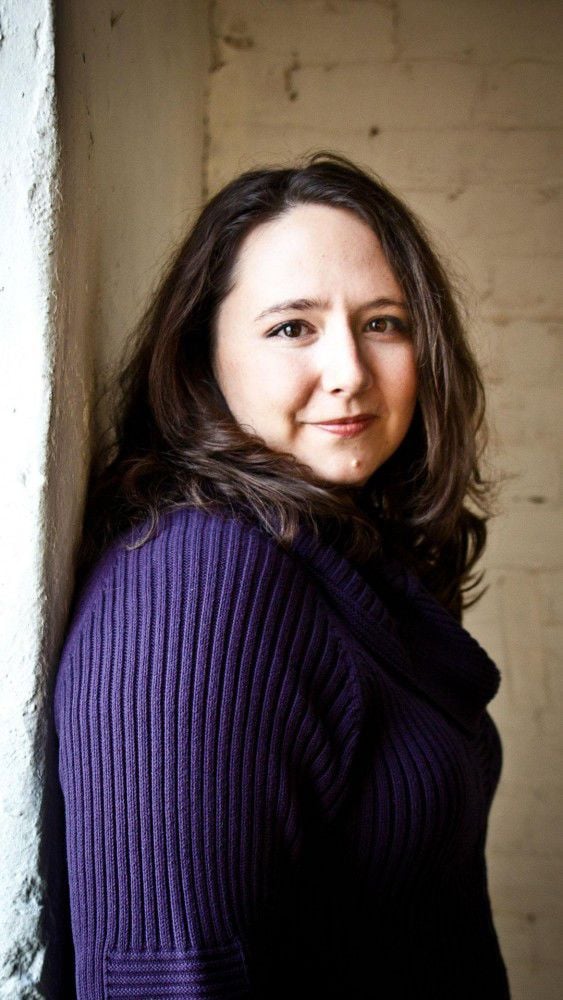 Few young novelists get picked up by major publishers and become overnight literary sensations, but that's exactly what happened to Portland's Amanda Coplin. She visited Think Out Loud this week to talk about The Orchardist, which was released on August 21 and has already received rave reviews from USA Today and The Washington Post.

Coplin dished with Arts & Life about her unconventional writing process and the incredible good fortune of luck.

I'm blogging for Powell's this week and I have one where I talk about being frustrated that a young person from Wenatchee wants to be a writer, and reads all of this 'literature,' but after a while sort of believes that only people from the East Coast have complicated feelings because no one ever writes about where you're from. Your place isn't described in literature. I always was really upset by that.

The Orchardist, set in Wenatchee, might be interpreted as an expression of that frustration. And it hits the shelves soon. How does that feel?

The other night I woke up in the middle of the night and I was like, that scene... that scene could be so much better. But I feel good that I can't change it anymore. There are definitely areas in the book that I'm like, 'Oh. No.' But what are you going to do? Those places never end. You fix one and another pops up over here. It's nice to relinquish it.

You graduated from the University of Minnesota with a Master of Fine Arts in 2006, where you wrote The Orchardist as your thesis, but didn't sell your novel until 2011. What were you doing during those in-between years?

I stayed [in Minnesota] and got adjunct teaching jobs... I'd teach one class and then just work and work and work and live really cheaply. But when the recession hit, all the places where I'd gone to find work weren't there anymore. They had hiring freezes.

I didn't have any, any money. We were living in this dungeon apartment. It was so sad. Ted, my boyfriend, would say things like, 'Sell that book so we can get out of this place!'

How did you sell the book?

I got a fellowship with the Fine Arts Work Center [in Provincetown, Massachusetts] which was a huge blessing. That's where I met Salvatore Scibona. Brilliant writer, and his agent was Bill Clegg. At the end of my Provincetown time, Salvatore was like, 'I told my agent about you and he wants you to send him some work.'

That was in 2009. At that time, I didn't like to show things to people. But Bill Clegg started emailing me: How are you? How's the writing coming? And I was like, Bah, leave me alone. I didn't know who he was! I knew he was an agent, but felt weird about it. After meeting him in New York, I finally started to send him my manuscript. He'd write back with comments -- he was an amazing editor, just brilliant and helped me tremendously. We went back and forth for about a year, and then he was like, 'I think it's ready. Let's send it out.' And in less than a week, it sold.

You're joking. To Harper Collins.

Yeah. That doesn't happen, I know. I look back and I think, there were tons and tons of hard work, but there was tons of networking. And I don't even really network. I don't do that. It's something that I should do and it's an important skill, but I'm not good at it and I don't work at it. It's just a strange thing. It happened. I still am not quite realizing it.

What was your writing process for The Orchardist?

It wasn't healthy. I'd just get up and write and eat and maybe take a walk sometimes. I developed total wrist issues. When I was going back and forth with the agent this last year, I was just working like crazy. By the end of the day, I couldn't use my hands, they hurt so bad. But I just loved it.

I'm very visual. I arrange things by cutting the manuscript. So I printed out the thing. There were really knotty parts where I had to rearrange stuff and take away repeated things. When I did that, I was at my parent's house in Eugene and they had these big floor-to-ceiling windows, and I taped everything up. It was just this massive thing. My parents came home and saw everything taped up and they were like, 'What the --!' I think my mom took some pictures. It was this cliché, crazy, writer/artist moment.

For more with Amanda Coplin, listen to her interview on Think Out Loud on August 21 at noon and 8 pm.