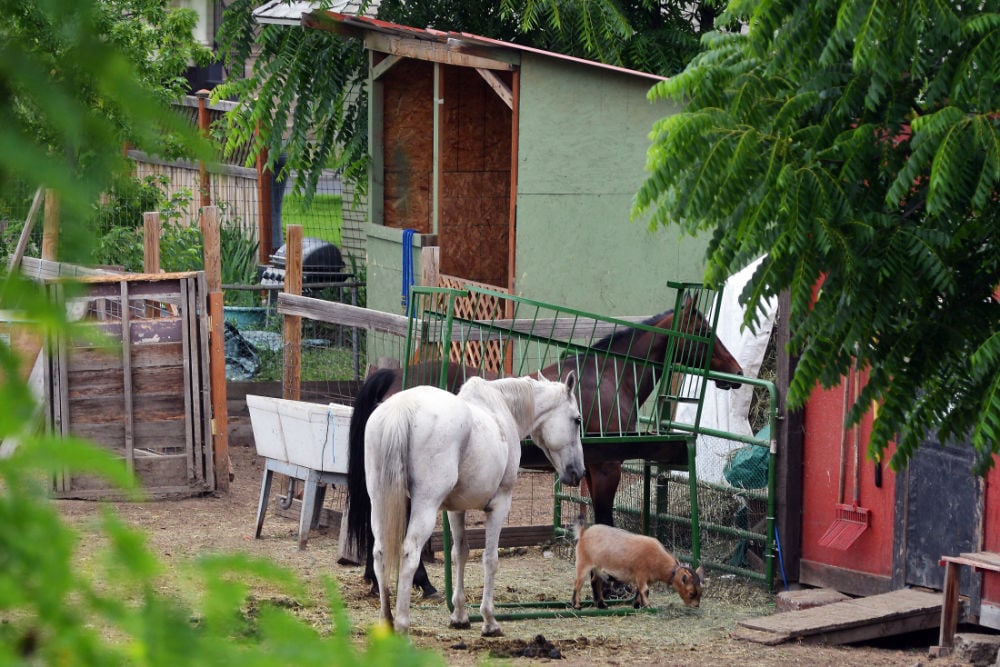 <p>The new Pendleton nuisance ordinance will require all livestock to be more than 100 feet from dwellings, structures or schools.</p> 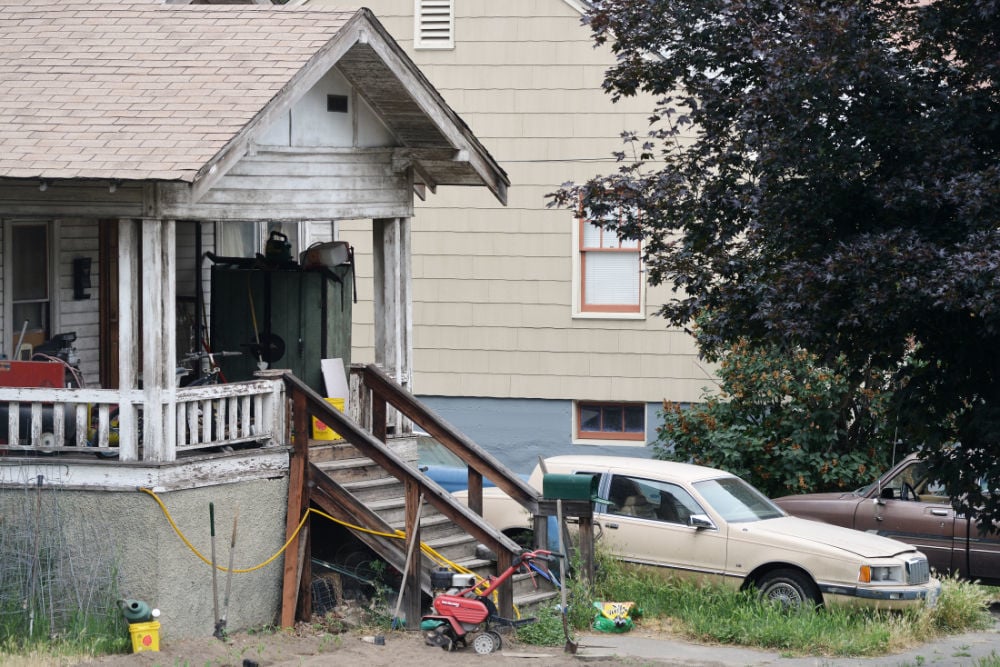 <p>The new Pendleton nuisance ordinance requires homeowners to remove vehicles from their property except when in a driveway.</p>

<p>The new Pendleton nuisance ordinance will require all livestock to be more than 100 feet from dwellings, structures or schools.</p>

<p>The new Pendleton nuisance ordinance requires homeowners to remove vehicles from their property except when in a driveway.</p>

Nearly a month after the Pendleton City Council passed a new nuisance ordinance, Police Chief Stuart Roberts is ready to enforce it.

Roberts spoke in-depth about the key points of the ordinance, which regulates everything from yard sales to cat neutering.

One of the new rules will affect many livestock owners in town.

Homeowners must now keep cows, horses, chickens and other livestock in an enclosure at least 100 feet away from their house.

With many city plots not large enough to meet the rule, Roberts expects the police department will advise many urban farmers to remove their animals.

In addition to horses, the city will also ask citizens to remove any horsepower from their lawns.

While the previous ordinance allowed licensed and registered cars to be kept in yards, the new rules disallow parking anywhere except a driveway, garage or street.

Even the street has its limits  any vehicle parked on the street for longer than 72 hours could be towed.

I am anticipating that theyll say Its my property. Why are you telling me what to do when its my business? he said.

Even though vehicles are no longer allowed on lawns, yard sales are still permitted on them  granted they dont go beyond six days.

How yard sales are advertised will also see a change as well. All yard sale signs must get the written consent of the propertys owners where they are posted. That means signs posted on electric poles without Pacific Powers consent are against city law.

Overgrown trees and shrubbery that obstructs traffic will also attract law enforcement under the new ordinance. The city will trim the foliage, but not without billing the owners for their labor.

Robert knows there will be challenges in enforcing the new rules. The brunt of the work will fall on the citys sole code enforcement officer.

With officer Cody Pieschel also monitoring the citys dog pound and abandoned vehicles, he will have his hands full.

Foreclosed homes could also prove to be an obstacle to the ordinance. While some real estate companies will pay to maintain the properties, many fall into disrepair. Warnings and fines are still issued, but even when the city levies liens against foreclosed properties, larger real estate corporations prove unresponsive.

Even with the challenges of enforcement, Roberts said replacing the old ordinance will result in a better community.