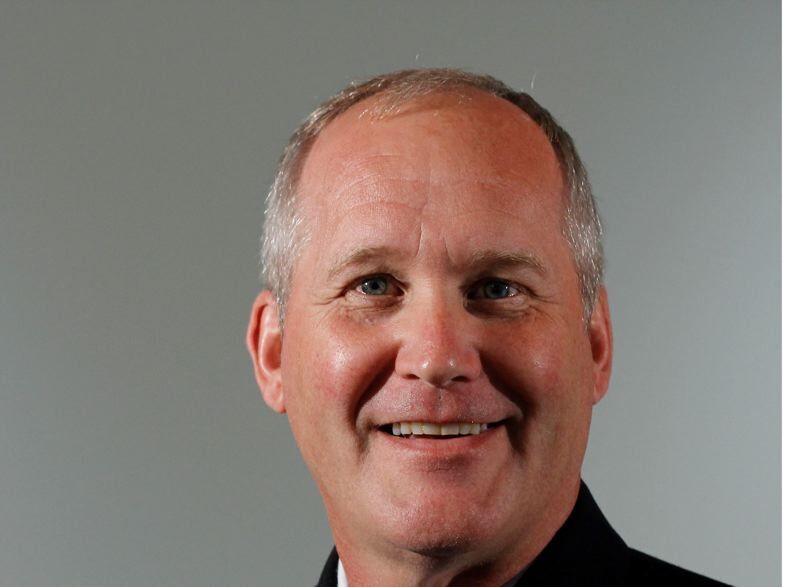 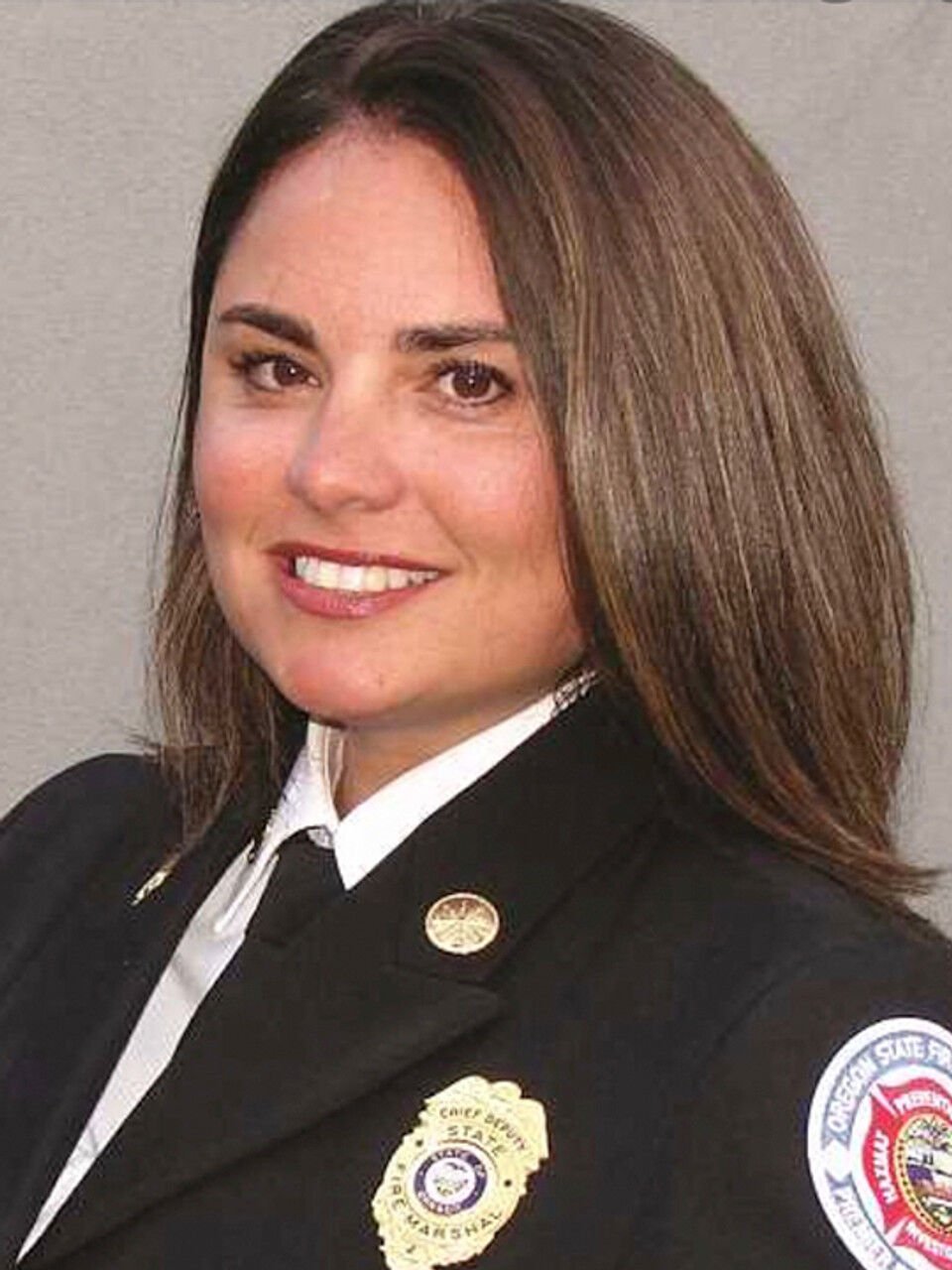 SALEM — The state’s former top fire official was under investigation for misleading Oregon State Police leaders about whether he had authorization to enter a high-risk wildfire zone one night last week to search for human remains, according to a source familiar the situation.

Walker told The Oregonian/OregonLive on Sunday, Sept. 13, that he entered the Beachie Creek wildfire area east of Salem on Thursday, Sept. 10, on behalf of a state employee who was concerned about five people. It turned out that one of the people was the employee’s relative, George Atiyeh, 72.

Atiyeh, the environmentalist credited with saving the pristine Opal Creek landscape from logging, has gone missing since the Beachie Creek fire roared down the Little North Fork of the Santiam River and burned his house to the ground.

No one has seen Atiyeh since before the fire, according to friends and relatives. Walker said he was able to confirm that the four other people that the employee was worried about had survived.

Walker said he obtained “approval” to enter the scene from an incident supervisor.

What is unclear, however, is whether he had authorization from Les Hallman, the incident commander, and whether he was honest with his supervisors when questioned about it, the source told The Oregonian/OregonLive.

State police officials have declined to comment on the situation, saying only that the agency and the Office of the State Fire Marshal “regret this distraction.”

In a statement, state police spokesman Capt. Tim Fox said the agency will forward information about the circumstances surrounding Walker’s departure to the Oregon Department of Public Safety Standards and Training “for relevant certification review of his conduct.”

Fox on Sept. 12 told the Statesman Journal that the decision to place Walker on paid leave had nothing to do with his handling of the fires.

Fox said the “public will not see a change in commitment and expertise in battling Oregon’s wildfires.”

Sources familiar with the situation said Hampton had concerns about Walker’s leadership even before the Beachie Creek incident. Earlier in the week, Walker had been directed to take command of the state’s fire response instead of delegating those duties to Ruiz-Temple.

“We had a statewide conflagration and Jim would disappear into fire camps and leave the work” for Ruiz-Temple, the source said.

But it was his actions Sept. 10 that appear to have led to his resignation.

State police leadership believed Walker had misused his authority to gain access to the fire scene on a personal mission for another employee, the source said.

Walker did not consult with the superintendent, the deputy superintendent or Hallman before heading into the high-risk area at night, the source said, adding that the decision to enter the fire scene put Walker out of cell range to his bosses as Oregon faced dire wildfire threats.

What’s more, the source said, Walker lacked the skill and training to identify and investigate human remains at what amounts to a crime scene.

Walker said that he had received permission from a lower level manager to enter area and he believed the incident commander had been notified.

He said he did not intend to disturb the scene.

“I didn’t do anything criminal,” Walker said. “I want people to know that. I truly feel like I did the right thing. If it was presented to me again, I would do the same thing.”

However, he said, he understood that he had lost the confidence of Hampton and Deputy Superintendent Terri Davie.

“I resigned because I am an at-will employee,” he said. “I could see the writing on the wall.”

Walker, who was paid an annual salary of $218,000, defended his leadership, saying he put his “heart and soul into this.”

“OSP leadership, I think, would have felt more comfortable if I was back at my office helping them to work through all of these incidents and I had chosen to spend my time with boots on the ground,” he said.

Wildfires have scorched more than 1 million acres throughout the state, spanning from the southern border to the coast and Clackamas County. That figure is about twice the yearly average over the past 10 years.

Across the state so far, authorities have confirmed that 10 people have died, at least a dozen are unaccounted for and hundreds are reeling from lost homes due to the record-breaking wildfires that continue to burn.

The fire marshal’s office is tasked with protecting people, property and the environment from fire and other hazards. Walker had served as fire marshal since 2014.

Even as thousands of firefighters continue to suppress dozens of wildfires spread over 1 million acres, Gov. Kate Brown and U.S. Sen. Ron Wyde…