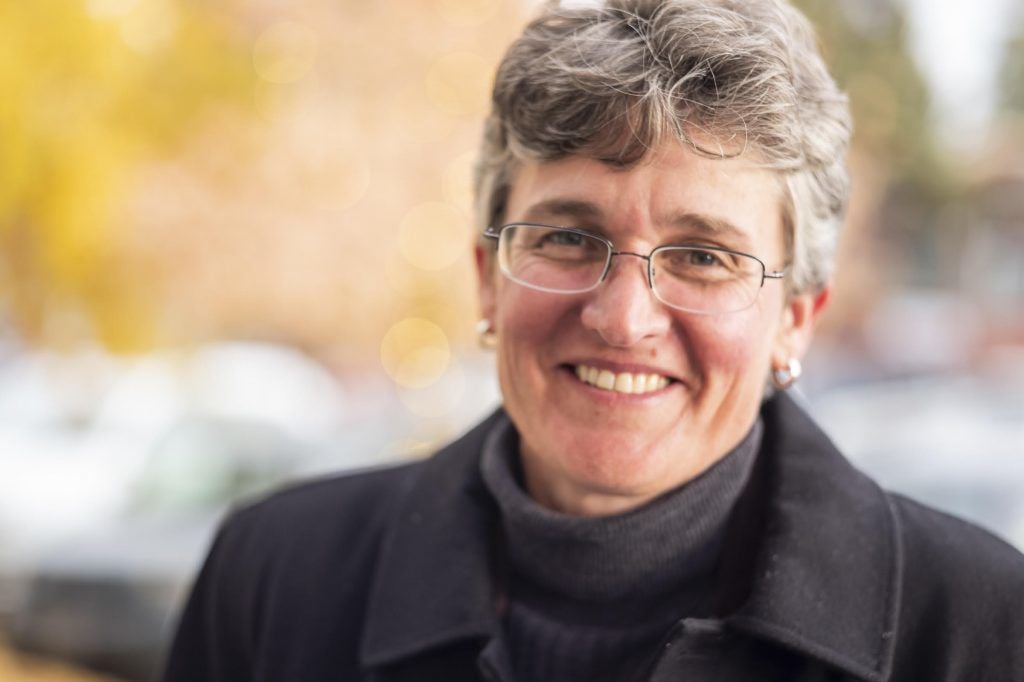 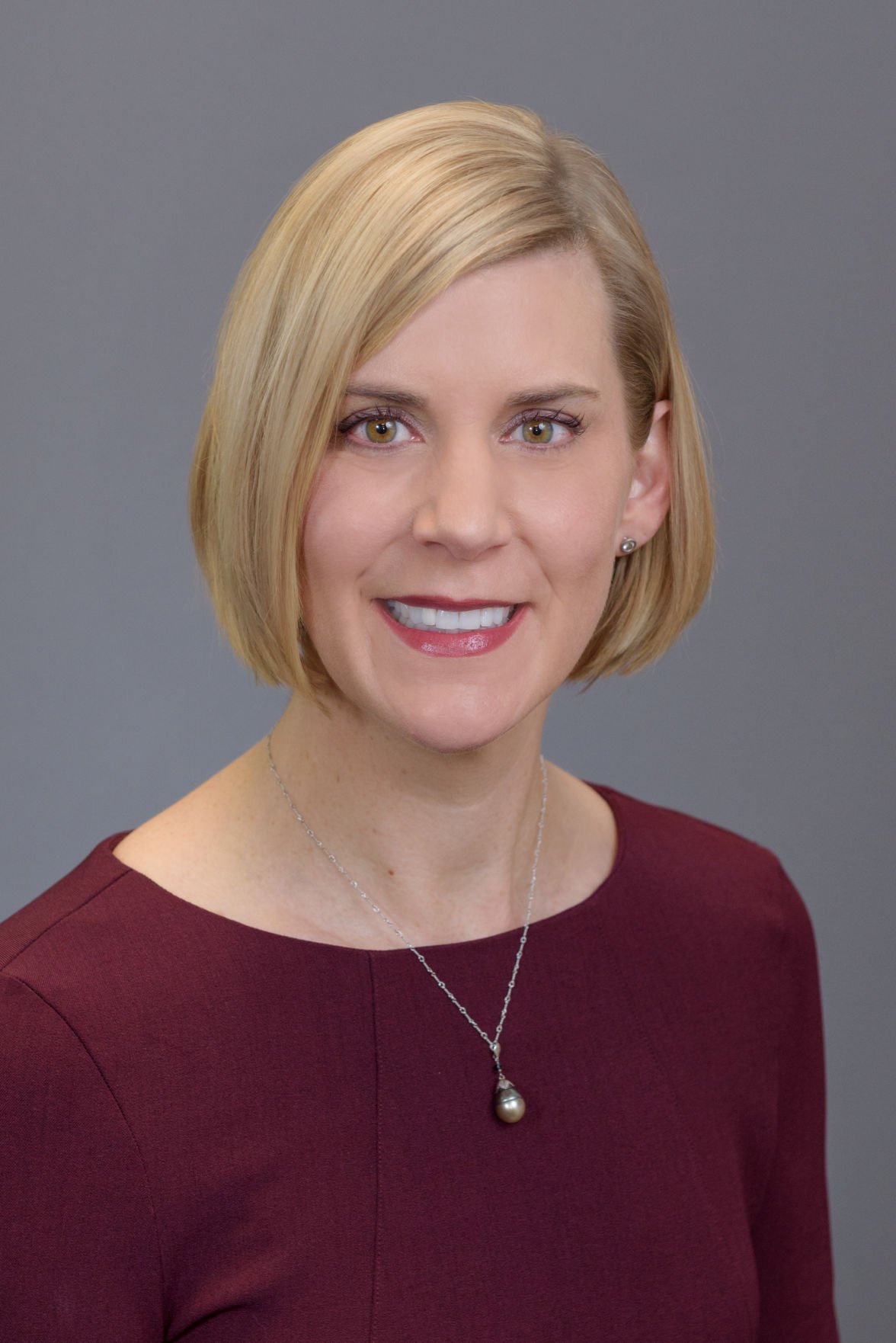 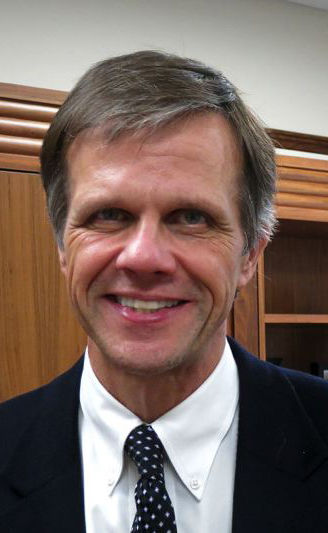 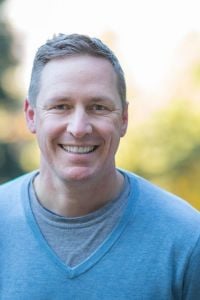 SALEM — The job of Oregon secretary of state may not bring fame or fortune, but it’s an essential state post.

And politicians are lining up to get it.

The race for secretary of state will determine who will manage oversight of state government performance.

And the next secretary will be responsible for protecting the reliability of the state’s elections as cyber threats grow by the day and concerns of foreign interference are paramount.

While the most pressing thing on voters’ minds may be the ongoing parade of public servants testifying on Capitol Hill or the upcoming Thanksgiving holiday, prospective secretaries are busy fundraising and trumpeting their platforms.

“I think the secretary of state’s seat is one of the most overlooked and misunderstood roles,” said Jamie McLeod-Skinner, a natural resource attorney seeking the office. “But it’s really the most important statewide office for making sure that government functions well, and that also helps to establish accountability and really building that public trust.”

Democrats — no Republican has filed so far — are trying to distinguish themselves as they head into a packed primary.

And the candidates portray the race as a high-stakes battle.

“I believe that we are at a point where our democracy and voting rights are under attack across this country,” Williamson said. “I’m running because we are in a fight, I believe, to save our democracy.”

The candidates are already shaping their personal narratives into smooth pitches.

McLeod-Skinner, who made headlines for traversing thousands of miles of rural Oregon in a Jeep in her bid for Congress, said she’s the candidate who would give voice to the state’s rural interests.

Williamson casts herself as the “proven progressive” who championed a list of state policies in her time as a representative and leader of the House Democrats.

Hass is the legislative taskmaster who would implement what he thinks is a sorely needed “overhaul” of an office filled by four secretaries in the past four years.

Smith is the self-styled “fresh voice,” claiming he is the only candidate with executive experience because he managed two state agencies.

Smith just recently joined the race so he’s not yet reported his campaign finances. His opponents have been steadily collecting cash since September, according to state campaign finance records.

“There will be a lot of shared policies, I think, across all of the candidates,” Smith said. “But nobody, I think, that brings both that military experience, that veteran experience and that executive office experience to be able to hit the ground running and actually implement, and implement them well, all the different initiatives that we’re going to be talking about this campaign.”

The secretary of state oversees state elections and archives, registers businesses and assesses the inner workings of state government through audits.

Bill Bradbury, secretary of state from 1999 to early 2009, said the post is a bit of a dichotomy — it has functions that Democrats and Republicans tend to value, such as running fair elections.

But it’s also a political job since the secretary is in succession to the governor.

“On one hand, it’s considered an important partisan office,” Bradbury said. “On the other hand, all the duties, really, of the secretary of state are essentially nonpartisan.”

Secretary of state is a more prominent post in Oregon than in some other states, where the duty is primarily as chief elections officer, said Bill Lunch, professor emeritus in political science at Oregon State University.

“It’s been an important office because we do not have a lieutenant governor in Oregon,” Lunch said. “There have been occasions, not common, but every once in a while, where the secretary of state becomes governor.”

It’s also the only open seat among the statewide offices in 2020.

Dennis Richardson, a Republican who broke Democrats’ three-decade streak in the job in 2016, died in office and his appointed replacement, Bev Clarno, isn’t seeking election to the office.

No Republican has announced for the job. Clarno’s deputy, former legislator Rich Vial, wouldn’t comment on reports he was considering a run.

Julie Parrish, a former state representative from the Tualatin area, said she would prefer to support another candidate but isn’t ruling out a run herself.

So for the moment, the contest among Democrats may matter most to deciding the next secretary of state.

“It’s not quite the case in Oregon that the primary is the election, but it’s close,” Lunch said.

“Generally speaking, the Democratic nomination is going to be the most, by far, the most important choice that the voters will make because the Republicans are so weak in the general election context, usually,” Lunch said.

Prior to Richardson, the last Republican to hold the office was Norma Paulus, whose term ended in 1985.

The job hasn’t been a political stepping stone in recent years. Brown moved to the governorship from secretary of state because of the resignation of John Kitzhaber. In the past, Mark Hatfield went on to become governor and then U.S. senator. Tom McCall, too, held the office before winning the governor’s office.

“It does raise your profile when you are the secretary of state,” said Jim Moore, associate professor and director of political outreach at the Tom McCall Center for Civic Engagement at Pacific University. “It does put you in the mix to be governor. But we just don’t see the same culture of that happening that we did from the ’30s through the early ’90s.”

Democrats appear eager to reclaim the seat they lost in 2016.

Democratic nominee Brad Avakian “was a controversial figure who had done some things that had alienated some of his natural supporters,” said Lunch.

Already, some overlap is emerging in the policies that the candidates are proposing: For instance, many emphasize the need to buttress the state’s elections security.

But, as a measure to allow limits on campaign donations also heads to the ballot, a potential pact among the Democratic candidates to agree to a specific dollar limit from donors fell through.

“Each of them have their own strong points to emphasize … How that’s going to play out, my guess is that Williamson and Hass will have some advantage because they come from the Portland area, which is where a very large fraction, certainly not all, but a large fraction of the voters are,” said Lunch.

McLeod-Skinner, who lives in rural Central Oregon and serves on the Oregon Watershed Enhancement Board, as well as the Jefferson County Education Service District board, emphasizes her rural background.

“With all due respect to my colleagues from major urban areas, we have different and unique challenges and issues throughout our state,” McLeod-Skinner said. “And I think it’s really important to have a full understanding of that to make sure that government is functioning well and serving all Oregonians.”

Hass, a veteran legislator, has proposed several policy initiatives, such as ranked-choice voting, which allows voters to list multiple candidates in order of preference, rather than selecting just one for each office.

“It’s really important to me in this election that my campaign is driven by policies and ideas to ramp up the profile of this office to help more Oregonians,” Hass said. “And I think I can do that. I don’t like to see people struggle. I think the secretary of state has statutory tools to help vulnerable people by protecting their elections and speaking up for them when they need help.”

Smith casts himself as a nontraditional candidate, one with experience running state agencies, but who also is open to weighing policies like allowing 17-year-olds to vote in school board elections.

In announcing his candidacy, Smith said he could unite Oregonians in an era of sharp political polarization.

“I think there is a hunger for a fresh voice and a new energy,” Smith said, “But also that citizens want to know that that same person is going to be able to hit the ground running and brings the experience to actually deliver on what they’re touting throughout this campaign.”

Williamson is keen on expanding access to the ballot and wants to have the state agencies besides Oregon DMV register voters, provide for election day voter registration, and provide more election materials in languages other than English.

“Oregonians deserve a secretary of state, a strong secretary of state with a proven record of fighting for fairness in systems for everyone,” Williamson said. “And that means fighting for policies that ensure our elections are clean and fair, and removing barriers so that all eligible voters have access to the ballot.”