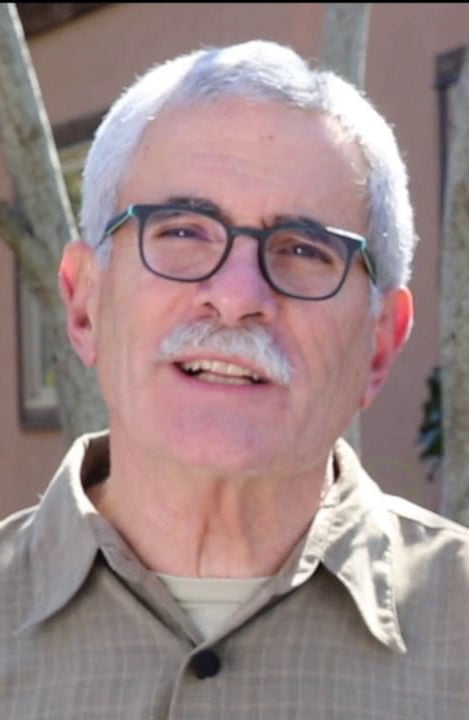 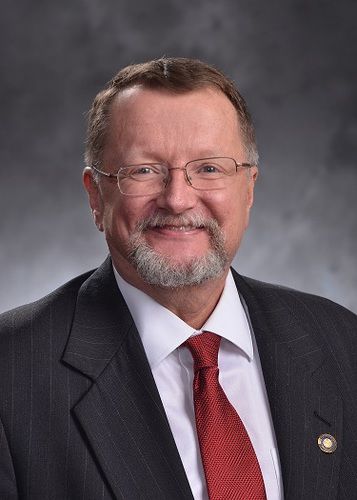 “There is, at minimum, the perception of undue influence of money in politics,” said state Sen. Jeff Golden, D-Ashland, chair of interim committee on campaign finance, on Tuesday.

The committee is crafting campaign finance reforms to be considered in the 2020 Legislature.

Oregon is one of five states with no limits on campaign contributions, and the proposal would establish regulations that have eluded reformers. During a committee hearing Tuesday, legislators from both major parties expressed reservations about the proposal while campaign finance reform advocates called on lawmakers to go further.

Under the proposal, individuals would be limited to $750 in contributions to any legislative candidate and $2,000 for those seeking statewide office. The limits would apply separately to primary and general election campaigns.

Individual contributions to state party committees and legislative caucus committees would be capped at $2,000 annually.

The legislation also would effectively replace Oregon’s existing political action committees with a new committee structure that would be organized around legislative caucuses, parties or candidate campaigns.

Golden said that “maybe the most important innovation” of his proposal would be the creation of “small donor committees.” Golden explained that these committees would allow individuals to combine donations in support or opposition to a candidate.

Individual donations would be capped at $200 and could give a greater voice to people who share a neighborhood, workplace, union or parent-teacher organization he said.

Legislative caucus, state party and small donor committees would be allowed to make $15,000 contributions per election for legislative races and $40,000 per election to statewide races.

Senate Majority Leader Ginny Burdick, a Portland Democrat serving on the committee, said that the proposal’s individual campaign contributions were too low. She said that the low amount would leave candidates unequipped to push back “third party expenditures,” spending by advocacy groups or others not tied to a candidate.

Sen. Fred Girod, R-Stayton, said that the proposal favors the majority party because committees that could write $15,000 checks would likely draw support from public employee unions and teachers, traditional backers of the Democratic Party. He called for lowering the amount that can be contributed by committees.

The committee also heard from supporters of campaign finance reform.

“But I’ll make sure we’re engaged in the process moving forward because we can’t afford to get this wrong,” she said.

Previous efforts to limit campaign contributions have been struck down by the Oregon Supreme Court, which found such restrictions violated the state’s free speech protections.

Golden said that a bill limiting campaign finance contributions is “the basic missing piece from last session’s work.” The committee did not take action on the proposal. Friday is the deadline for getting “legislative concepts” filed ahead of next year’s session.