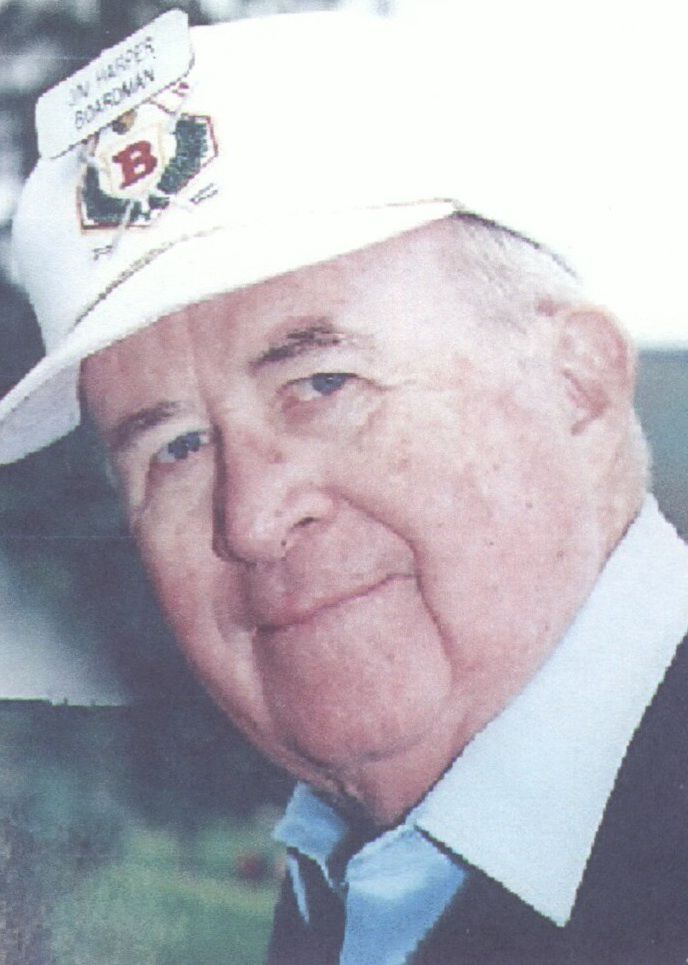 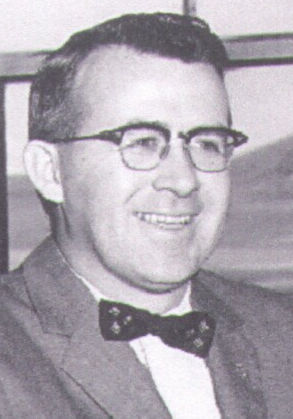 James Clayton Harper, 90, passed away on July 6, 2012, at the Kadlec Regional Medical Center in Richland, Washington. James was born in Niles, Michigan, to Walter and Minnie (Conrad) Harper on Aug. 26, 1921. He graduated from Niles High School and entered the U.S. Army Air Corp in October 1942. The Army stationed him in Boise, Idaho, North Carolina and 4 months on Iwo Jima. After the service he married Myra Beauregard, attended Farragut College and graduated from College of Idaho in Caldwell, where he played baseball for 3 years and coached the freshman basketball team. Myra passed away in 1983.

James started his teaching career at Adrian schools in 1952. In 1961, he moved to Boardman to teach at Riverside High School until his retirement in 1984. He continued to teach drivers education for several more years. After retirement, he married high school classmate Clara Wienke, and they traveled and established a winter home in Arizona. She passed away in 1995. For the past 17 years, he enjoyed the company of companion Grace Mortensen of Vernon, B.C.

James was an avid sportsman and bowled for 20 years on Dewey West Chevron team while also serving as league secretary and treasurer. He coached all sports during his teaching career and had a long referee career in football and basketball. But his most known passion was the Chicago Cubs, growing up near Chicago and then attending Cubs Spring training for the past 30 years. Besides school teaching and sports, he was a avid golfer, fisherman and hunter.

James was a life member of Caldwell, Idaho Elks lodge and proud member of American Legion.

He is survived by daughter and son-in-law Carol Anne and Dave Thew of Boardman, Ore., and son Don Harper of Kennewick, Wash., grandsons and their spouses, JP and Jodi Thew of Waitsburg, Wash., and Christopher and Christina Thew of Yakima, Wash., with great-grand daughter Olivia.

A celebration of life will be held in Mid-August in Boardman.

In lieu of flowers, donations can be made to support the Boardman Senior Center.

Burns Mortuary of Hermiston is in care of arrangements.