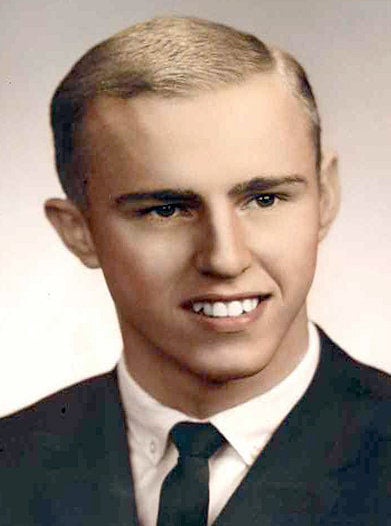 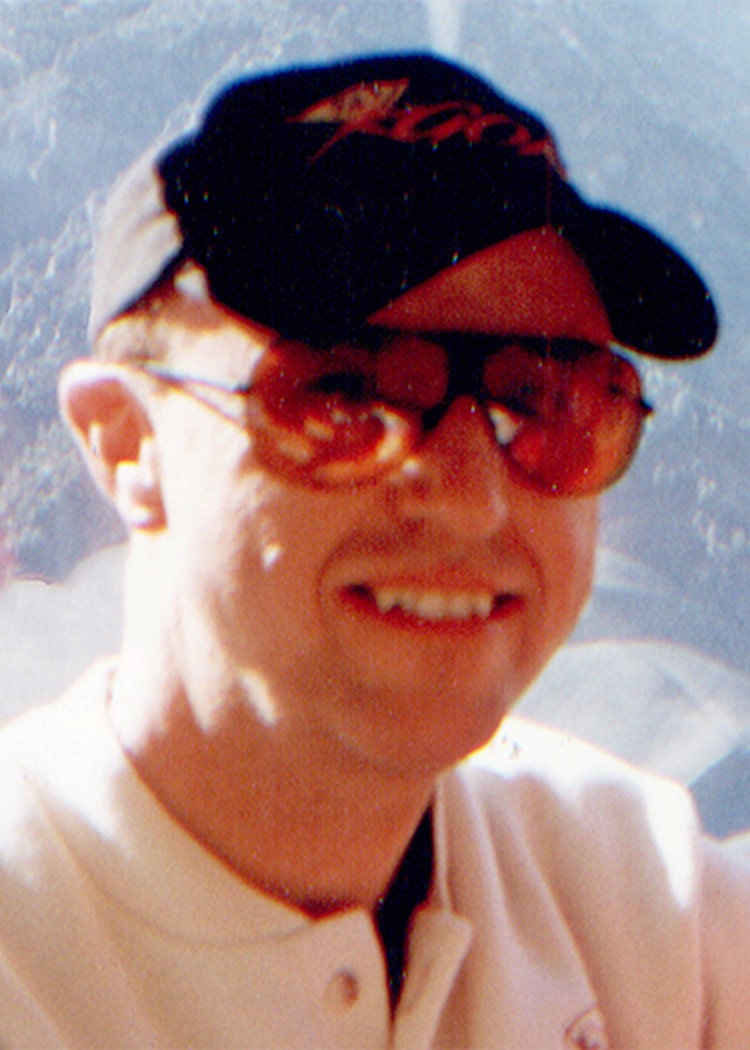 John Biamont, who managed state agency offices in several towns over 37 years, died recently at age 74 in Pendleton, his hometown.

With steadfast support from his wife Sharon, Biamont managed offices from Astoria to Ontario for such agencies as Adult and Family Services, child welfare, Vocational Rehabilitation, and seniors with disabilities. He was educated at the University of Oregon in the ’60s and earned a master’s degree while doing social work in Texas. He retired from the field in 2002.

A significant part of John Biamont’s young life was treatment at the Shriners Hospital for Crippled Children in Portland. He said years later that advice from his mother was key in helping him cope with the challenges of growing into manhood. When some of his classmates bullied the kid with short arms, John’s mother reportedly said, “No one cares, John, and if you can’t deal with this, you are going to feel sorry for yourself for the rest of your life.” John said he learned to use his legs and feet to defend himself.

But despite that, Biamont remembers his Pendleton boyhood affectionately — riding in the back of a wheat truck, eating fresh peach pancakes, deer hunting, learning to drink coffee black. He and his male relatives loved cars. John said his favorite was a ’51 Mercury coupe, which his dad souped up.

Sharon Biamont said she felt her husband’s finest qualities were his honesty and his humor. The humor helped him through years of dealing with heart problems and cancer.

John Biamont is survived by his wife of 62 years, Sharon, whom he met in junior high school in Lake Oswego. John’s mother was Anna mae Schluter, His father was Joseph Biamont.

Remembrances may be given to the American Cancer Society.