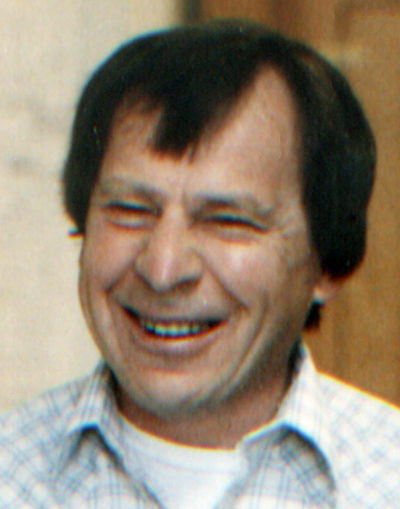 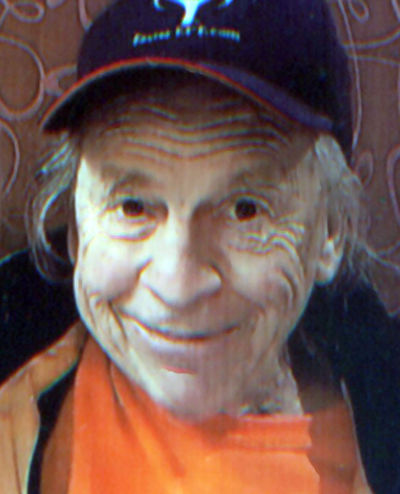 Fritz was one of six children. He is survived by his sister Heidi Gross and brother Ted Miller. His brothers David Miller and Edward Miller and sister Georgia Fink have passed away.

His parents were both physicians. His father, David K. Miller, and his mother, Adelheid von Boetticher, met during their early career in the medical field. His mother was a physician in Germany and became a social worker after she came to the United States.

Fritz graduated high school in Buffalo, New York, in 1956. He attended Cornell University and the University of Buffalo where he completed medical school. He was a merit scholar. Following completion of medical school, he completed a residency in pediatrics at Children’s Hospital in Cincinnati, Ohio, and received board certification.

Fritz served in the United States Army. In Vietnam, he served as a physician in a prisoner of war camp and also worked at a Catholic hospital. He received an honorable discharge from the military. Later he spent time in Haiti as a volunteer at a children’s hospital.

While in Salem, Oregon, Fritz developed an interest in psychiatry and did volunteer work providing mental health services. Fritz worked as a physician on the staff of Eastern Oregon Psychiatric Center (EOPC) beginning in 1979. He retired after 21 years of service at EOPC.

Fritz and his first wife Eleanor had two children, Elizabeth Tardif and Sarah Smith, and four grandsons. His second wife was Marilyn Howell. Fritz married Jackie Smith, the love of his life, in 1997. He met Jackie while working at EOPC.

After retirement, Fritz participated in many activities in the Pendleton area. He was active in the Episcopal Church. He studied the Education for Ministry Course through the University of the South in Sewanee, Tenn., a program designed to prepare people for personal ministry. He served as a volunteer for Good Samaritan Ministries. He became credentialed as a minister from the Universal Life Church, performing several weddings for friends and associates.

He was active in 12-step programs, programs at the Roundup Athletic Club, including yoga, Zumba, Tai Chi, and attended classes at Wellness Wave.

During 22 years of marriage, Fritz and Jackie frequently traveled to Wisconsin. They stayed at Jackie’s homestead and visited her mother and relatives there. They also traveled to Hawaii, China, the Caribbean, and Mexico.

Throughout his life, Fritz was charitable and helpful to many people, with a special interest in folks who were having hard times such as experiencing mental or emotional problems, substance abuse issues or recovering from various traumas in their lives. Fritz was well-known for being able to develop rapport with many people. We will all miss this effervescent, intelligent, and passionate man.

Donations in memory of Dr. Miller may be to Good Samaritan Ministries, c/o Burns Mortuary of Pendleton, P.O. Box 489, Pendleton, OR 97801.

A memorial service is scheduled for March 9, 2019, Saturday, at 11 a.m. at the Episcopal Church of the Redeemer in Pendleton.