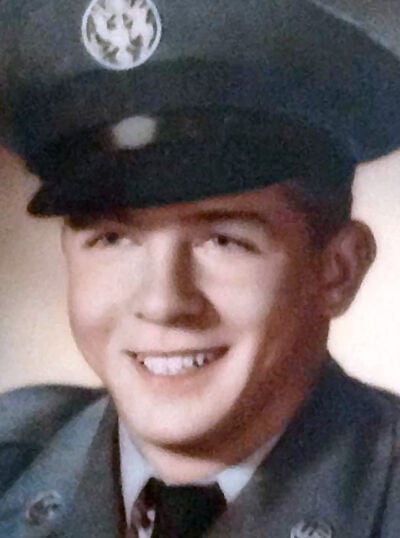 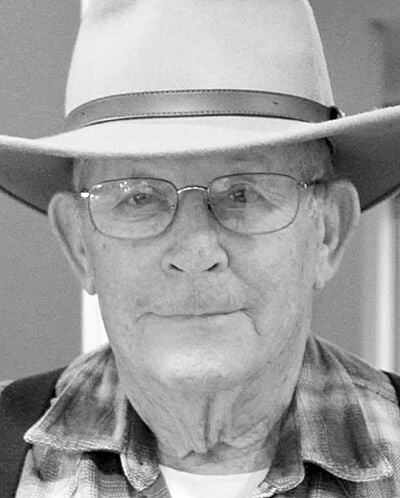 With heavy hearts we announce Jack Anthony Eichholz has passed away peacefully August 16, 2020, while surrounded by family.

Born September 29, 1932, on a farm in Minnesota, Jack was an avid outdoorsman who spent his youth hunting, fishing, and working the farm. At the age of 19 he joined the Air Force and served as private first class in the Korean War.

After the war, he met his beloved wife Pearl Geier and spent the last 66 years by her side. They moved to Pendleton in 1954 and worked at Harris Pine lumber mill until it closed in 1986. He then went on to work for Cunningham Sheep.

Jack was a devoted member of the Seventh-day Adventist Church and spent time serving as a church deacon. He loved his church community and looked forward to all the hugs he received. Jack was a proud father of his children Julie Watson of Portland, Tina Orton (Mitch Myers) of Hermiston, and Randy Eichholz of Pendleton.

He was preceded in death by his parents Anthony Eichholz and Eleanor Miller, and the sisters he adored, Lois Youngman, Emadee White, Eula Anderson, and Geraldine (Geri) Slee. He is survived by his wife Pearl, brother Bill Eichholz, his children, and numerous grandchildren and great-grandchildren.

Jack cherished being a grandfather and spending time with family. He loved his family, his community, and his country. He will be missed dearly.

Burns Mortuary of Pendleton is in charge of arrangements. Sign the online guestbook at www.burnsmortuary.com.

RIP brother. Thank you for the service you rendered in the Air Force during the Korean War. Prayers to your family and many friends. Alice M Thomsen, US Army Nurse, Retired.