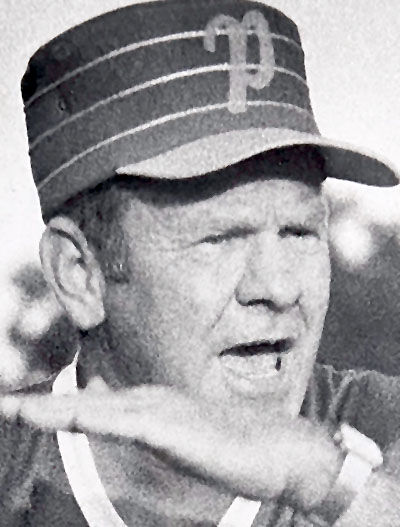 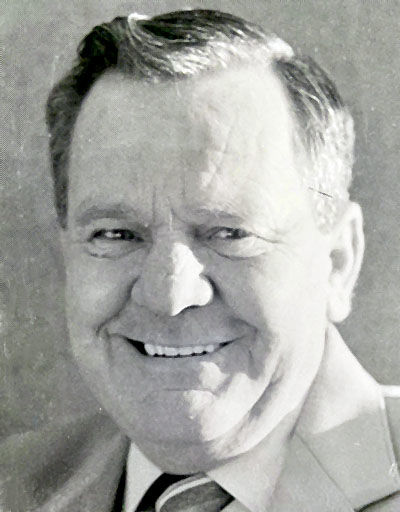 Jesse Robert Webb, more aptly known as “Bob,” left this earth for the last time at the age of 87, just eight days beyond his 64th wedding anniversary to Radene. Together they raised a daughter, Debby (Thompson), and two sons, Tim and Scot, in Pendleton.

Being born into a family of six brothers and sisters and losing his dad as a young boy in Alabama, Bob left school as a teenager so he could work full-time to help out at home. As adults, the siblings were spread far and wide across the country, but managed to remain close across the miles.

Affectionately known as “Gramps” once the grandkids came along, he was a beloved uncle, grandfather, friend, and mentor to many.

Bob was a man of many talents, becoming a licensed airplane pilot and taking two teams to the Babe Ruth World Series over the course of his years as a volunteer head coach from 1972-1983. He was a firm and commanding businessman, but his love for community was the root of his choice to spend the greater part of his career on buying dilapidated properties and developing them into commercial spaces Pendleton could be proud of. Later focusing on the residential arena to provide solid homes at often below-market prices, it became a common occurrence over the years to find that Bob had learned of a tenant going through a rough patch, and reduced their rent to the point of barely covering his own costs.

His final days bore encouraging resemblance to one of the southern gospel tunes he loved so much: “As I went down in the river to pray, Studying about that good old way, When you shall wear the starry crown, Good Lord, show me the way.”

His cheerful whistling, infectious smile, and the way he grew to love hugs will be greatly missed.

Details regarding a memorial service are undecided at this time, but arrangements will be handled by Pendleton Pioneer Chapel, Folsom-Bishop. Condolences may be sent online at www.pioneerchapel.com or delivered to 133 S. Main St., Pendleton, OR 97801.

I had the pleasure of working with Bob many years ago when I first came to Pendleton. He was a real stand-up kind of guy who you could always trust and who had the best interest of his community always in mind. Through Bob's creative restoration of John Murry Jr High School, we were able to purchase the Annex building for the future use of CAPECO. His fairness, good spirit and friendly demeanor will always be remembered when I think of Bob. He was a good man who I appreciate knowing. Stan Foster- Bend, Oregon