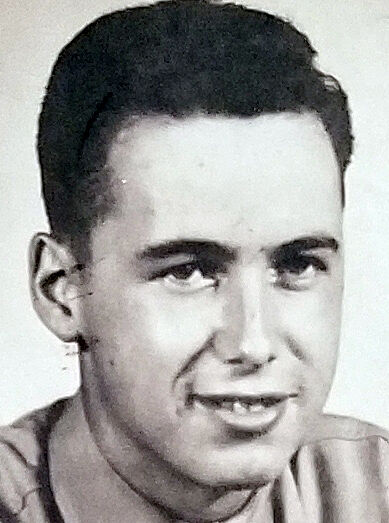 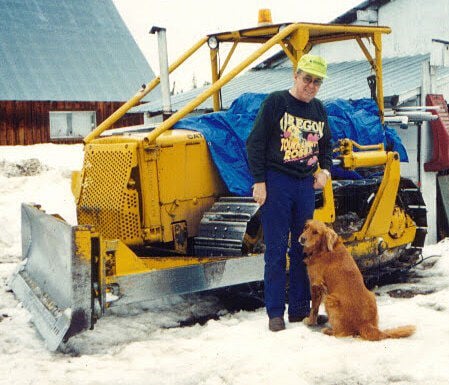 Ronald Edwin (Pete) Eves passed away peacefully at Juniper House assisted living facility in Pendleton, Oregon, on June 14, 2021, at the age of 91.

Pete was born in Sunnyside, Washington, Jan. 25, 1930, to Harry and Mammie Eves, along with his twin brother Donald. He was raised and attended school in Naches, Washington.

At the age of 17, he enlisted in the U.S. Marine Corps and after completing initial training at Camp Pendleton, California, he was deployed to China where he spent the majority of his three-year service before being discharged in 1950.

Pete began his U.S. Civil Service career at the Umatilla Army Depot until his retirement in 1985. During the Vietnam era, he served in Saigon on a logistics team on temporary duty as a civilian and later to Okinawa with a similar team to classify supplies returning to U.S. storage locations from Vietnam.

Pete became involved in many civic organizations over the years, including several veterans’ groups. He became interested in HAM radio and belonged to Hermiston Amateur Radio Club, Spout Springs Repeater Association, and the Pendleton Amateur Radio Club. After moving to Meacham, Oregon, he took part in a weather net early every morning and identified as “K7SHG Pete,” providing a summary of all the weather conditions at Meacham Lake. During his amateur radio years, he earned his novice, technician, general, and extra class licenses.

His other interests included hunting, fishing, riding his Honda Aspencade motorcycle, snowmobiles, his CJ5, and beachcombing at the Oregon coast.

After his retirement in 1985, he did a considerable amount of lodgepole pine cleanup on property near Meacham and eventually bought a house at Meacham Lake. He became known as the roadmaster, plowing snow on an old D4 Cat and later an AC D6, keeping the privately owned road to Meacham open each winter. After finding retirement a bit boring, he became the postman, sorting mail at the Oregon Trail Store & Deli each morning for more than 20 years.

He was known for his quick wit and sense of humor, his never-ending storytelling and jokes at what he referred to as the “liars table” at the store during breakfast that kept everyone entertained. Friends often wondered how he ever got the nickname Pete from the name Ronald, and the story made it clear where his sense of humor came from. He was born with a twin brother and since he was the first born, his dad called them Pete and Repeat. The nickname stayed with him his entire life.

He was preceded in death by his parents; son Ronald “Chipper” Eves of Marysville, Washington; and four sisters, twin brother Donald Eves and another brother who passed away as a young child.

Family and friends would like to express their appreciation to the caregivers and staff of Juniper House Assisted Living facility in Pendleton, Oregon, Pete’s residence for the past 4½ years.