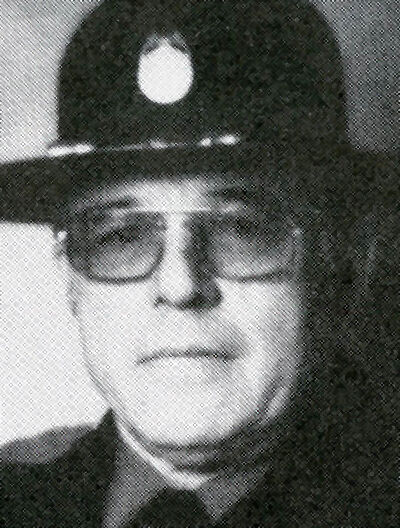 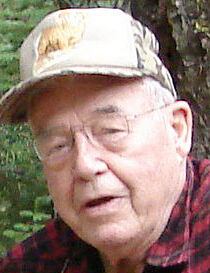 Tom, his two sisters and brother were raised in North Powder, Oregon, and spent their summers living in lookout towers in and around Anthony Butte. Hunting, fishing, and life outdoors was instilled in him at an early age. It was his life-long passion.

After graduating from North Powder High School in 1944, he joined the U.S. Navy. He served as a gunner aboard the SS Taos Victory during World War II. His ship traveled to Hawaii, Australia, Guam and Calcutta, India, where they loaded and unloaded bombs. Tom was in Cape Town, South Africa, when Germany surrendered to the Allies.

After discharge from service in 1946, Tom attended Eastern Oregon University on the GI bill, majoring in forestry. He would eventually earned a degree in police science from BMCC. Tom played basketball and participated on the track team at EOU. While there he set the school high jump record that stood for many years before it was broken by his nephew. While attending EOU, Tom also worked part time for the La Grande Police Department.

He began his career with the Oregon State Police in 1950 in Grant County as a trooper working both traffic and fish and game. He listed his job duties as “catching crooks.”

Tom married Janet Culp, his college sweetheart, on June 17, 1951. They lived in Canyon City where their two children, Patricia and Michael, were born. In 1959, the family moved to Hermiston as Tom was promoted to sergeant and transferred to run the newly opened OSP field office. Tom was again transferred in 1964 to run the Pendleton field office and has resided in Pendleton since.

Tom declined other promotions as he and Janet would have had to move. They wanted to live and raise their family in Pendleton. He retired in 1982, after 32 years of service, with the rank of lieutenant.

In retirement, Tom and Janet spent many years traveling the U.S.A. and visiting several foreign countries. He enjoyed pheasant hunting with his favorite dog Cap, elk and deer hunting with his family, camping, fishing, golfing, and poker nights with his friends. The house in Pendleton was the gathering place for the grandchildren to stop after hunting trips and sporting events to retell their stories to “Gramps.”

He was a past president of the Main Street Cowboys and belonged to the Elks, Masonic Temple, and Lions.

A private graveside funeral will be held Friday, Jan. 8, 2021, at 11 a.m. at Skyview Cemetery Pendleton. He requested to have his ashes placed in an urn, “stand me in my grave plot next to Janet and point all of me towards the mountains.”

In lieu of flowers, donations can be made to the First Christian Church in Pendleton and the Alzheimer’s Association through their website.

The family wishes to thank the staff and caregivers at Sun Ridge for their care of Tom.

Burns Mortuary of Pendleton is in charge of the arrangements. Sign the online guestbook at www.burnsmortuary.com.

To a great man whom I admired and respected, I was glad to have known him and worked for him out of the Milton-Freewater outpost.