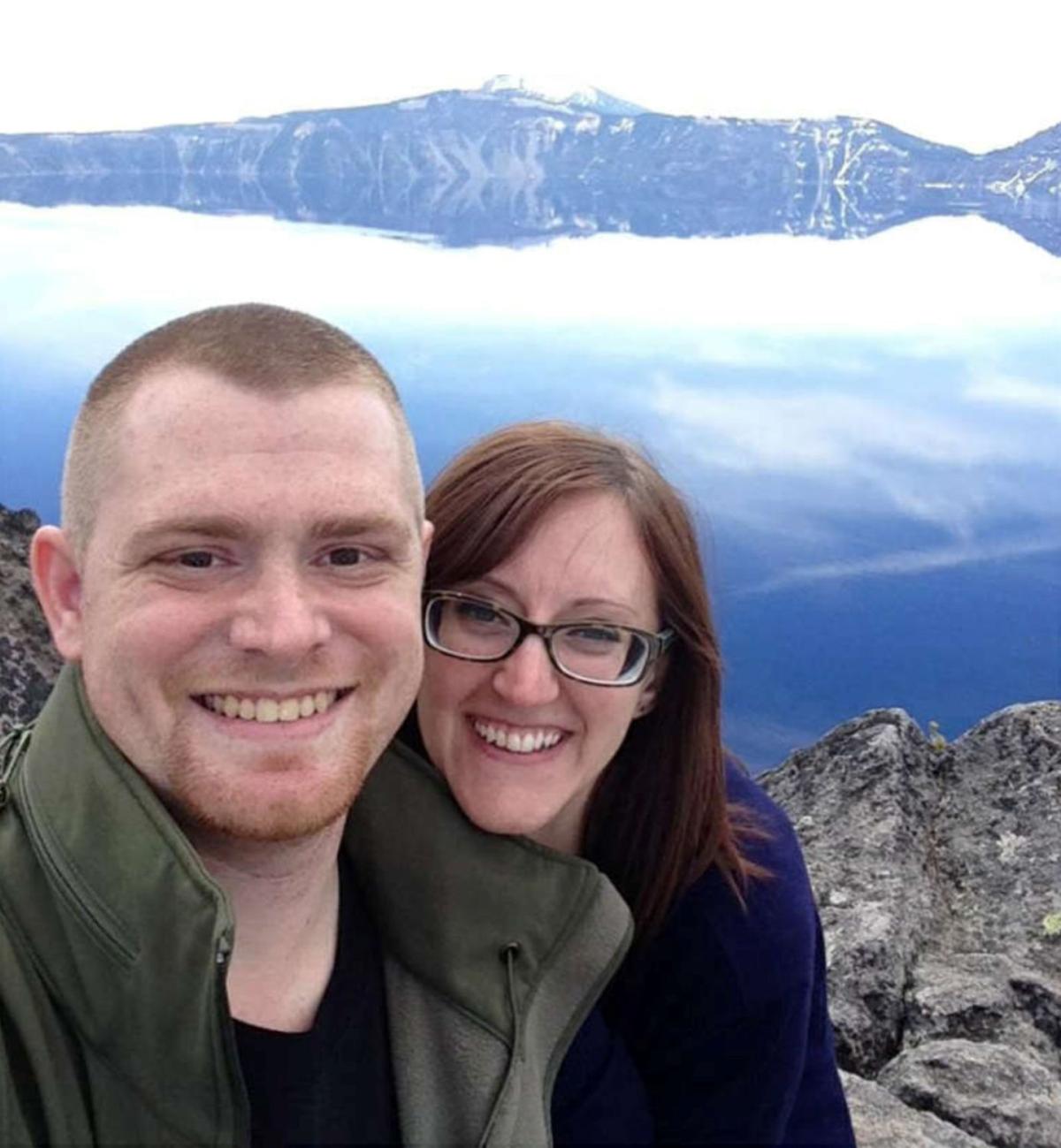 Matthew and Sara Allison beam in a photo taken in front of Crater Lake, their last bit of Oregon sightseeing, before leaving to return home to Boise in June 2016. Sara was behind the wheel of their Ford Focus so Matthew could rest during the drive on narrow Highway 20 east of Burns when James Decou of Clearfield, Utah, drove his flat-bed hauling semi head-on into the couple’s car. Sara was killed in the crash. He was 27, she was 30, and they were married five years. 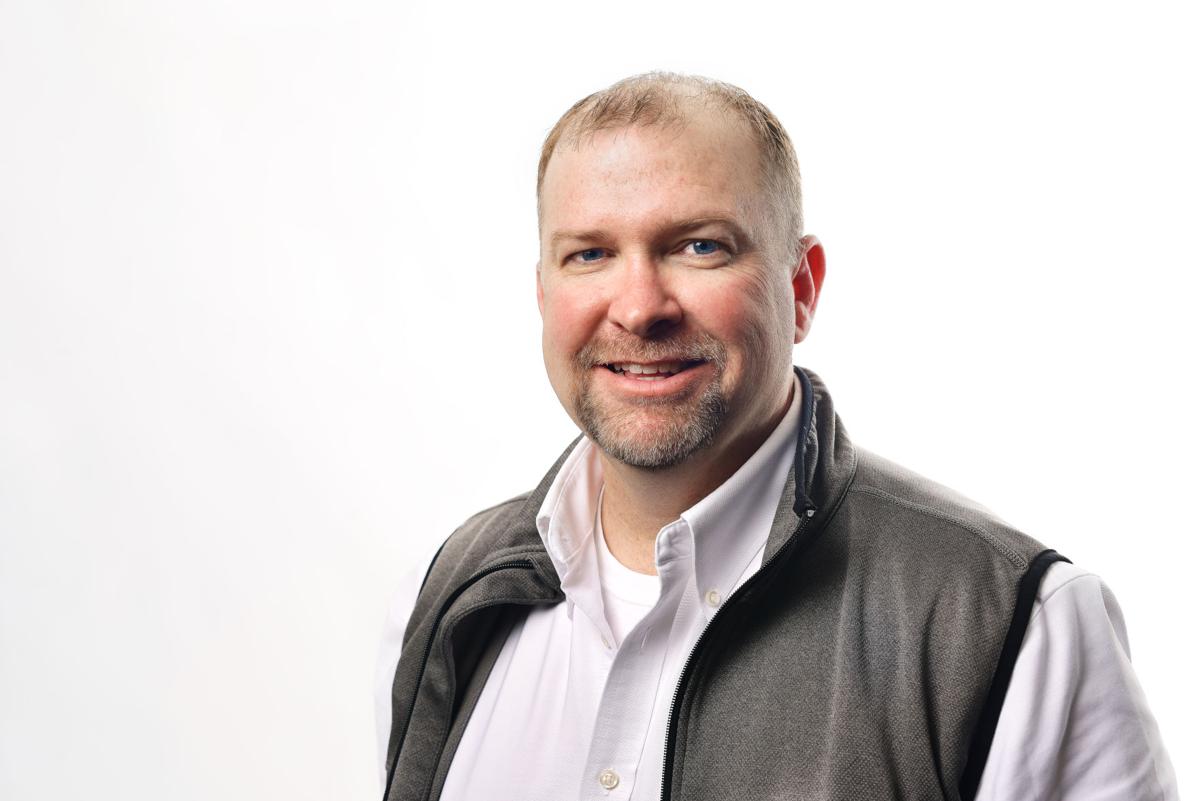 During my stint in the U.S. Army, I picked up a lot of life lessons. One of those examples was from an officer I knew who once told me that as a leader you are responsible for all that your men and women do and what they don’t do. The message, of course, was simple and harkens back to President Harry S. Truman’s “the buck stops here.”

The buck at the East Oregonian doesn’t necessarily stop with me — I work for our publisher — but the triumphs and defeats of the newsroom are a direct reflection upon me as the editor. When we do something extraordinary, it is my job — as a leader — to spread the praise among those who I lead. However, when a newsroom mistake happens, I am accountable because, in the end, I am the editor.

Last weekend, we made an obvious and serious mistake on our front page. Subscribers — and anyone else who purchased our weekend edition — saw two large “holes” or white spaces on our front page. The two wide-open spaces represented where an advertisement and a photo with the story “Road rage case ends with $26.5M verdict” should have been placed and were in the page that were proofed throughout the evening, but did not make it to the final product. I could tell you all about the technical reasons the ad and photo, which accompanies this column, did not make it to the press. And while they are all valid and concerns that we have addressed inside the newsroom and other departments here at the paper, at the end of the day they don’t matter.

What does matter is that this was a serious error and I take full responsibility.

I take the responsibility not only because it is the right thing to do, but because it is essential that we immediately admit errors or miscues as quickly as we can. That’s because our creditability is at stake, and, in the end, the only thing we really have as journalists is that credibility. The mistake was acute in another way — it made us look unprofessional.

Two large empty spaces on the front page of the East Oregonian should have been obvious mistakes picked up somewhere by someone, but they were not. The failure on our end also took away from the story, which was done to honor the memory of Sara Allison, who was killed in a 2017 head-on collision near Burns. While the story itself told the amazing story, accompanying visuals distracted from the final product, and that is unacceptable to Sara’s memory.

What you need to know, dear reader, is simple. We understand we made a mistake. I, as editor, take responsibility for it and I will institute even more internal safeguards to ensure something like that doesn’t happen again.

We could easily just move forward, not call attention to the miscue and pretend it didn’t happen. That isn’t how I work as an editor. Stepping forward to take responsibility is easy when accolades pile up, but when something goes wrong it can be a difficult endeavor. I believe, though, that we must always stand ready to take credit where it is due — but, more importantly, stand up and be accountable when something goes awry.