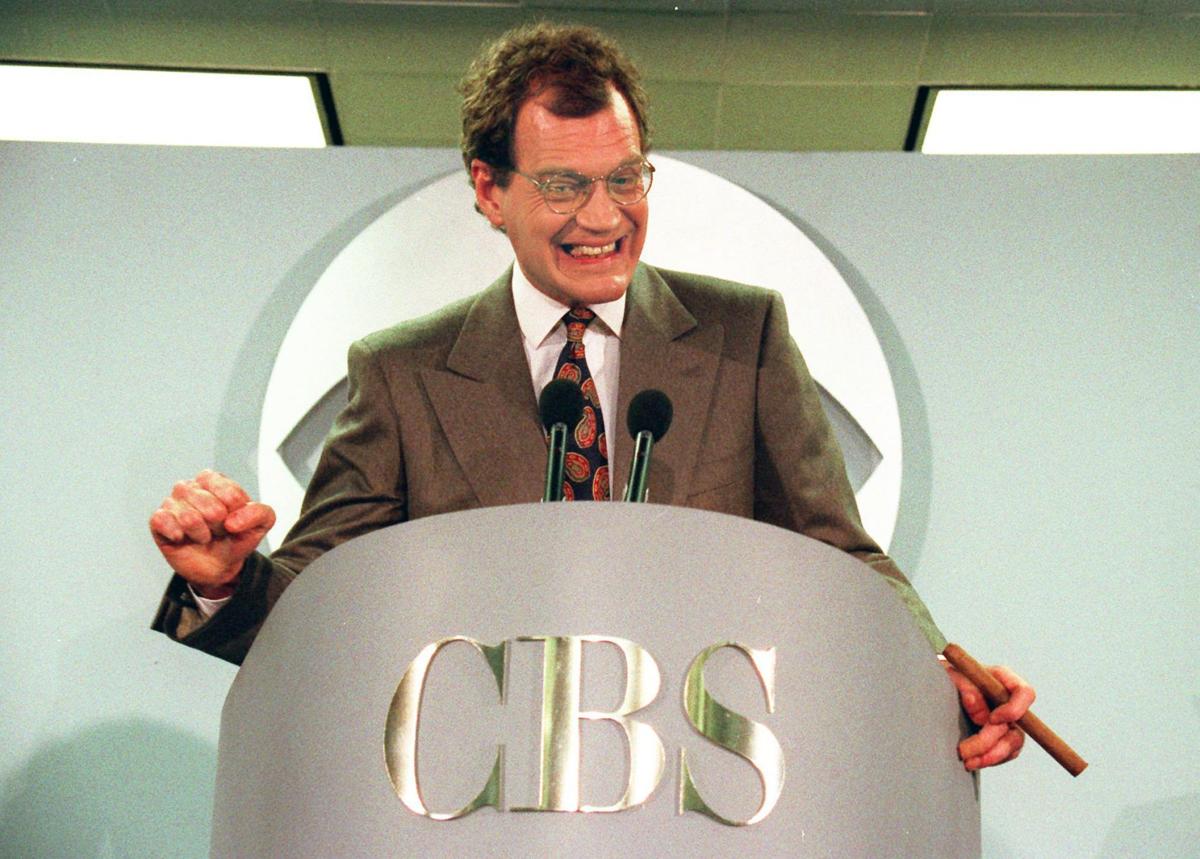 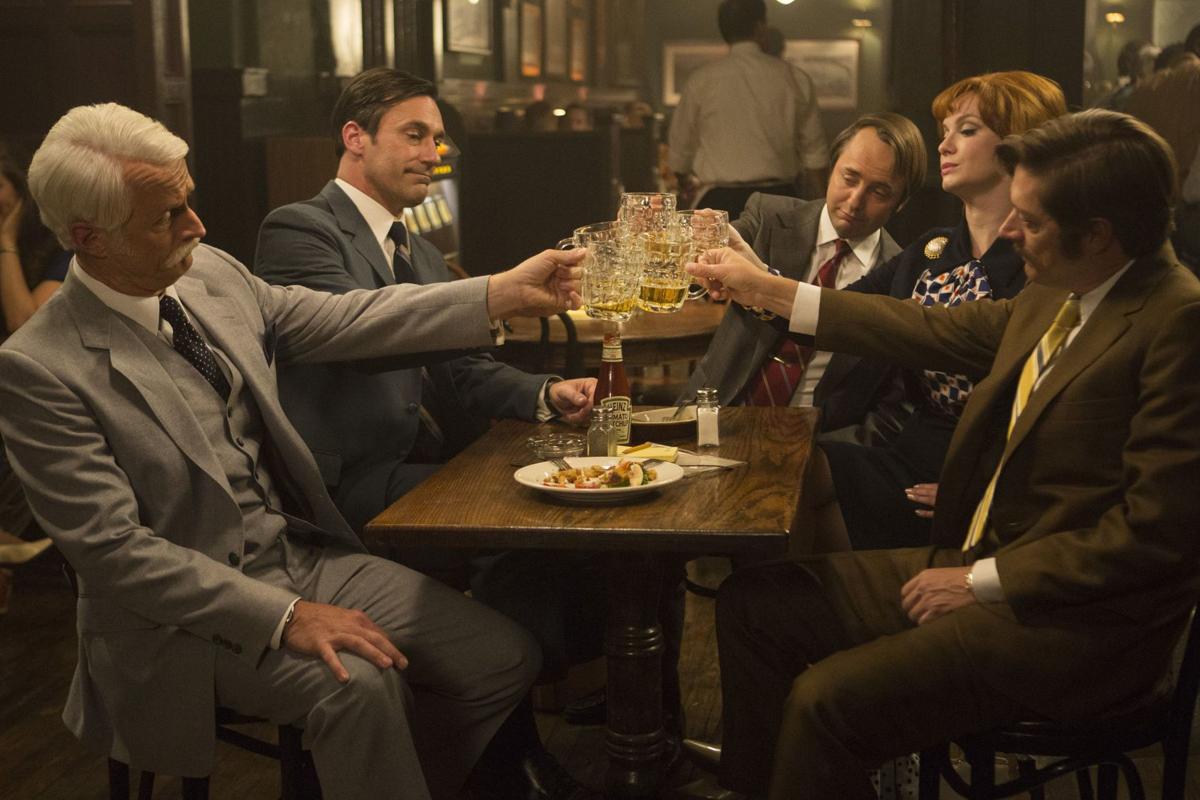 This image released by AMC shows, from left, John Slattery as Roger Sterling, Jon Hamm as Don Draper, Vincent Kartheiser as Pete Campbell, Christina Hendricks as Joan Harris and Kevin Rahm as Ted Chaough, in a scene from the final season of “Mad Men.” The series finale airs on Sunday. (Justina Mintz/AMC via AP)

This image released by AMC shows, from left, John Slattery as Roger Sterling, Jon Hamm as Don Draper, Vincent Kartheiser as Pete Campbell, Christina Hendricks as Joan Harris and Kevin Rahm as Ted Chaough, in a scene from the final season of “Mad Men.” The series finale airs on Sunday. (Justina Mintz/AMC via AP)

And it’s no easier if those pals happen to be television characters, both real and fictional.

In a little more than a week, two imagined worlds that have come to mean a lot to me will be off the airwaves for good.

The first is “Mad Men,” the episodic drama of 1960s America. And just three days later — when I’ll still be reeling from the loss of Don and Peggy and Joan — the 33-year reign of late night comedian David Letterman will come to a close.

There is little in common between the two shows, save the relative concurrence of their finales.

Letterman has been on television longer than I’ve been alive, so I can’t claim to be a master of his oeuvre. But some of my first memories of comedy and pop culture came from the gap-toothed Hoosier and his absurdities, “found humor” and conversations with a nearby deli owner.

My parents were early-to-bed folks, and on the rare occasion that they were up late and the television was on, it was tuned to Jay Leno. But he seemed to me to be a talking joke book, and never sharp enough to return a one-liner.

My night-owl grandma was partial to Letterman. She liked the way he ad-libbed and “always has an answer for everything and everybody.”

When we kids had a night at grandma’s, we would stay up late and watch Dave. We’d even play along at home, like Dave asked us to, when segments like “Will it Float?” came on. Do you remember that one? A stagehand would drop an item into a tank, after Dave and Paul had placed their wagers on whether or not it would float. That’s it — that’s the joke. We’d laugh as he stretched it as long as he could, the running gag of course being that it wasn’t very funny.

We loved when he said something off-color, which was almost always directed at his bosses: NBC, CBS, GE, there was always a new acronym to make fun of. And we loved it when he’d follow the off-color barb with his favorite jingle: “Uh-oh, we’re gonna get sued!”

Letterman matured, eventually, and then he over-matured. He got a little grouchy, and a little lazy, and no longer had the desire to record a remote from a Taco Bell drive-thru.

But he became a pro at the interview and was always incisive and sometimes remarkably candid and sweet. His conversation with the terminally-ill musician Warren Zevon is among the most heartrending and thoughtful moments in television: “Enjoy every sandwich,” was Zevon’s farewell.

Letterman will be missed. But the inventiveness, crotchetiness and smarts he brought to late night will live on, not least of which in Stephen Colbert, who will take over Dave’s desk at the “Late Show.”

And then there is “Mad Men,” which will be missed too.

Though it has not been around nearly as long as Letterman, over seven seasons it has painted a remarkable tableau of one of the most fascinating times in American history. Brilliant writing, exquisite fashion and set design, excellent casting and characters, all of which is set against the dramatic backdrop of JFK, RFK, MLK, Vietnam and The Beatles.

And while most of the characters are extremely flawed, they have become part of the family. People you’d love to stay up and watch Letterman with.

The show has been a major cultural phenomenon, helping support retro trends and helping other generations understand the Baby Boomer experience.

Television has certainly done some damage to American culture, but it has also beamed some of our best art into living rooms across the country. David Letterman and “Mad Men” are great examples of that, and it will take more than a few Old Fashioneds to forget their impact.