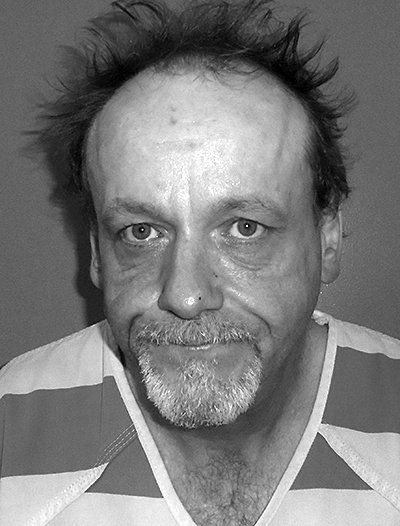 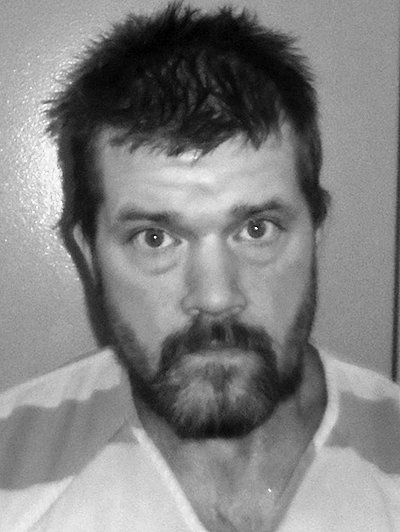 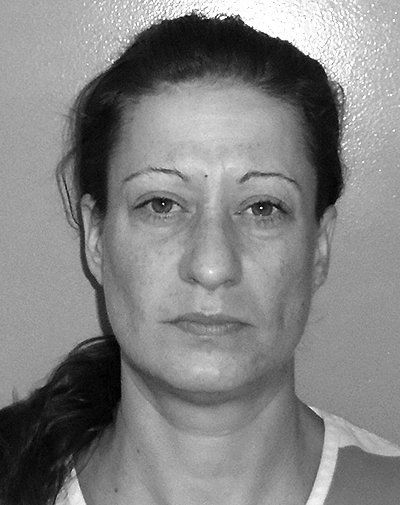 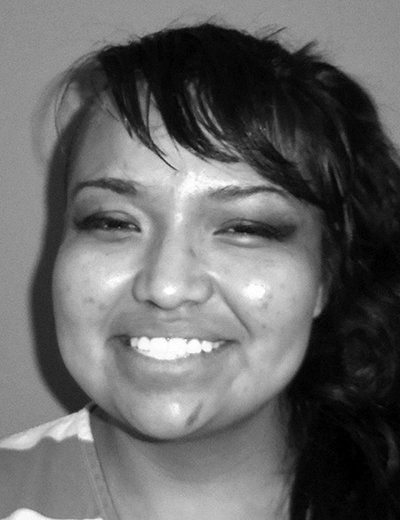 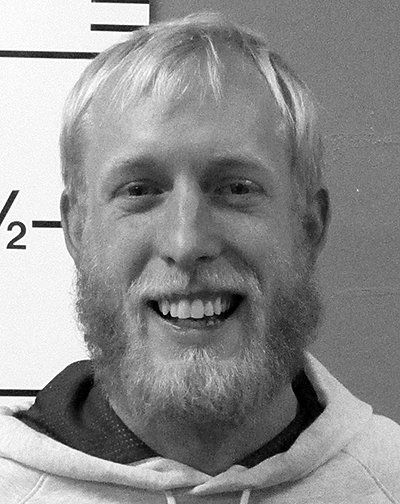 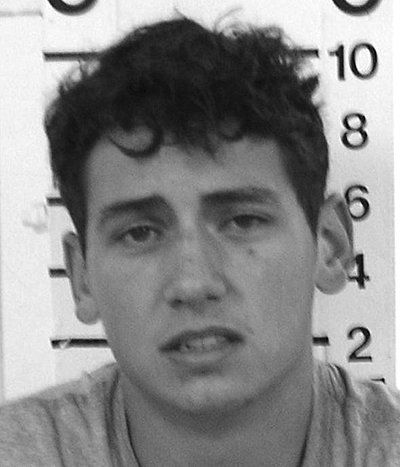 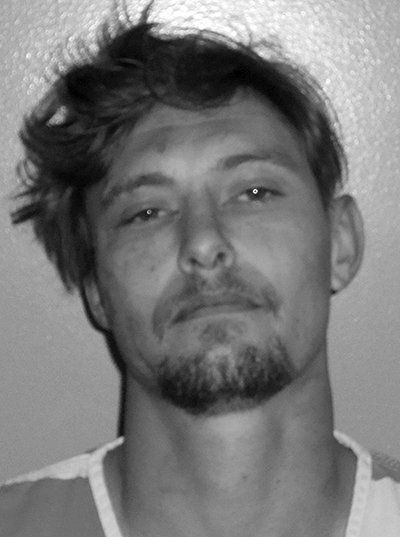 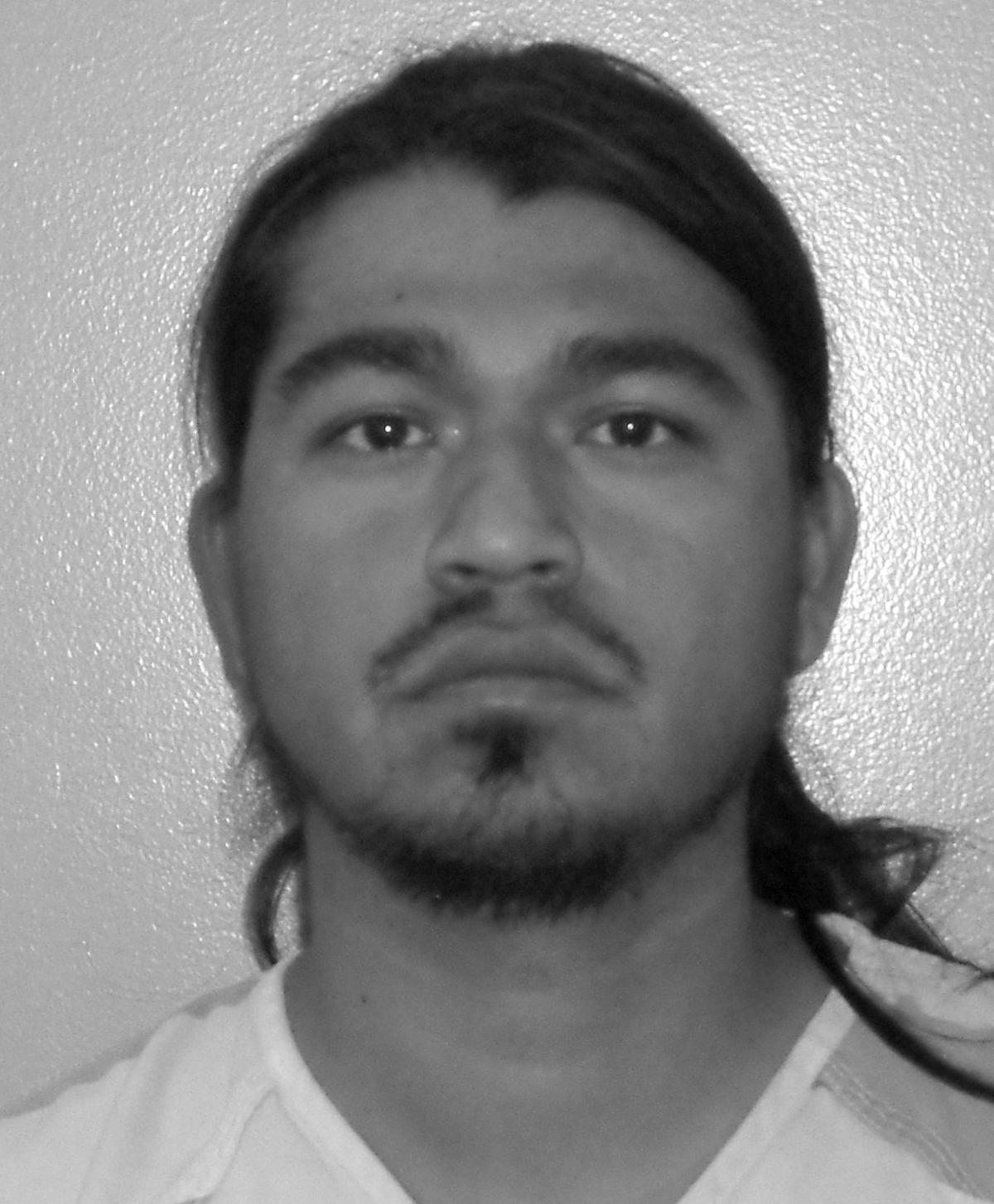 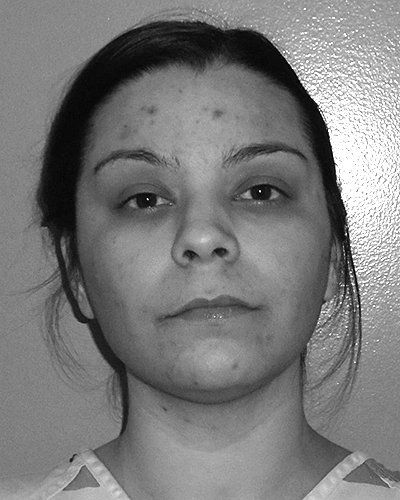 Last known location: The Dalles, OR

Charge: PV: Manufacture/delivery of controlled substance within 1,000 feet of a school, theft

Warrants on the above persons were active at the time the list was created; however, wanted status is subject to change at any time. If whereabouts are known, please report immediately to law enforcement by calling the 24-hour dispatch center at 541-966-3651 or by calling 911 if an emergency.