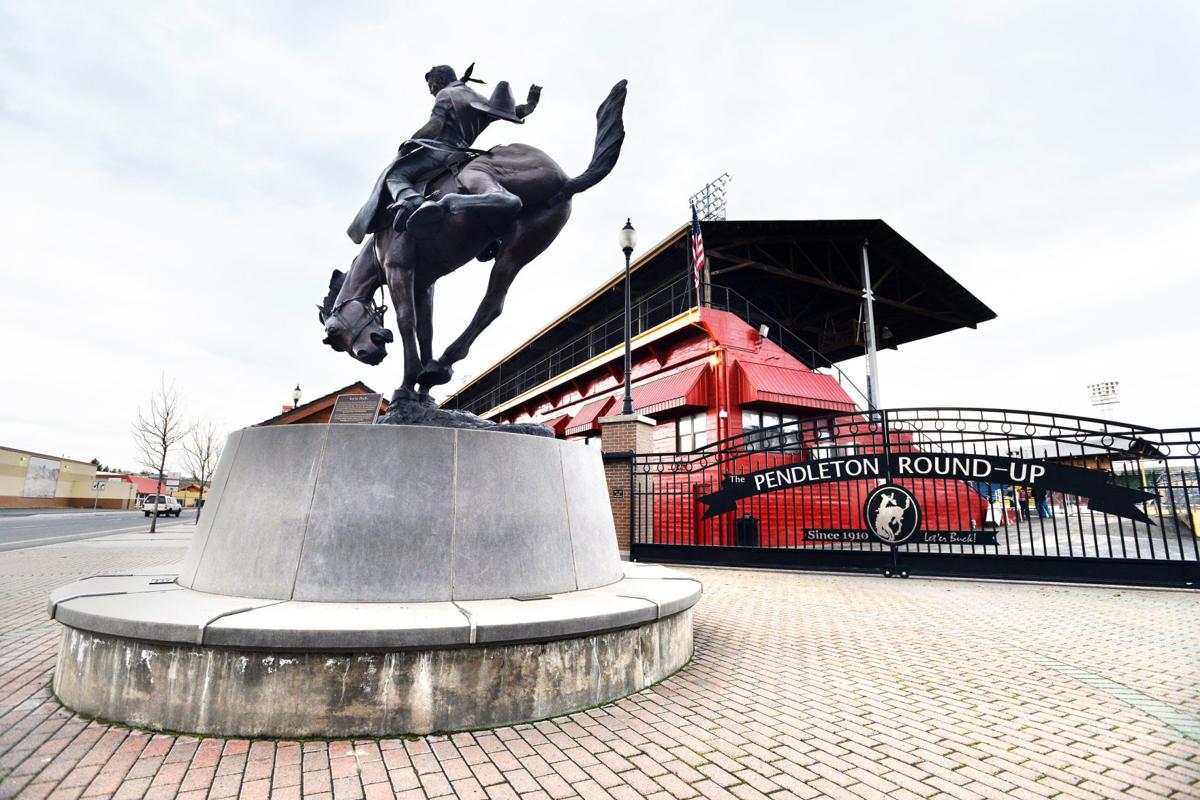 The Pendleton Round-Up Association filed 16 property tax appeals to have its property valued at $0. 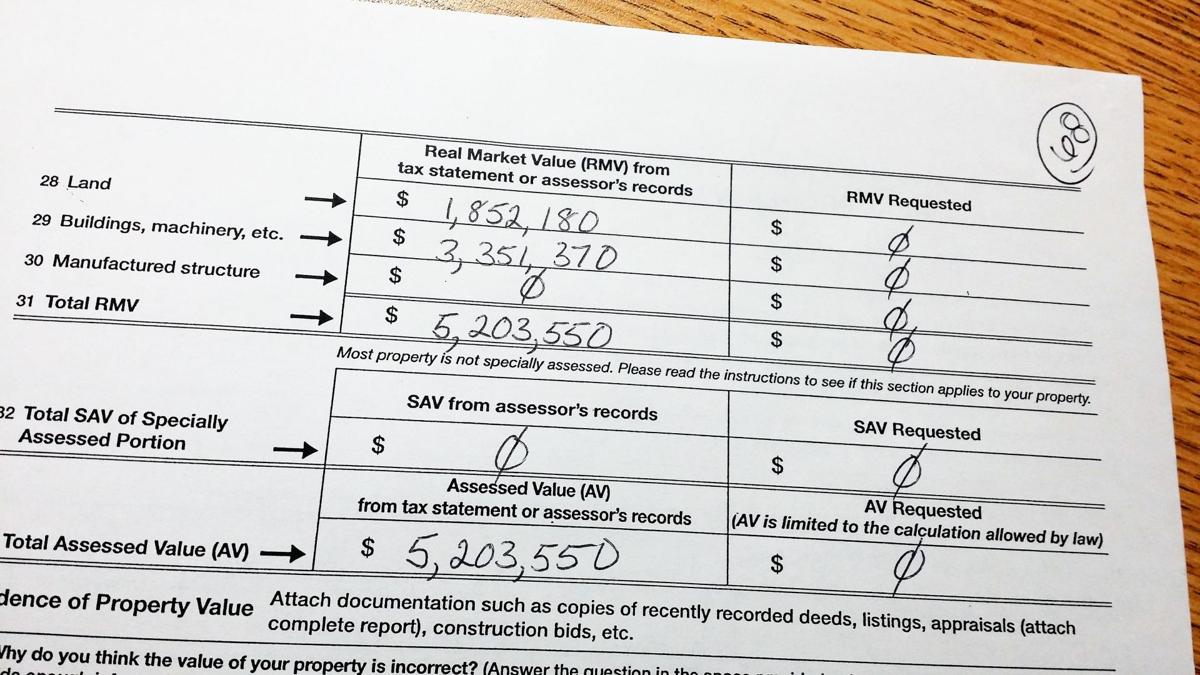 A photo of the Umatilla County property assessment form for the Round-Up Grounds.

The Pendleton Round-Up Association filed 16 property tax appeals to have its property valued at $0.

A photo of the Umatilla County property assessment form for the Round-Up Grounds.

The Pendleton Round-Up Association is seeking to have all its property valued at nothing. If Umatilla County’s Board of Property Tax Appeals agrees, the Round-Up’s property tax burden would be nothing as well.

Round-Up spokesman Carl Culham said the association simply is exercising its rights to challenge the valuation of its properties.

The Round-Up filed the 16 property tax appeals on Dec. 30, 2014, a day before the deadline. Those appeals are public records, as is information about property valuation and taxes. Some quick math shows the 16 properties add up to an assessed value approaching $6.5 million, and the property taxes total about $107,000. The bulk of that comes from the Round-Up Grounds, with an assessed value of $5.2 million and tax burden of $82,122.

The appeal form asks what the county’s assessed value for a property is and what the petitioner thinks it should be. Each time, the Round-Up asked for a value of “0.”

The forms also asks, “Why do you think the value of your property is incorrect?”

The Round-Up gave the same answers each time:

“1. The property is used by a not-for-profit organization for community benefit. 2. The city of Pendleton retains an underlying ownership interest in the property. 3. The assessment exceeds the property’s true market value. 4. The Pendleton School District, via lease, exercises control of the property for a substantial portion of the year.”

The East Oregonian in November reported the Round-Up made $278,000 last year, a big boost from the $115,000 the year before, which records from recent years show is a more typical figure. Culham said the appeals are not because the association cannot pay the taxes.

“We do pay our property taxes,” he said, “And we have exercised our rights just like any taxpayer in questioning the valuation of the property tax the assessor value the property at.”

The Round-Up pays the property tax out of its operating budget, he said. So if it did not have to pay, the $107,000 would go toward other operating expenses.

The Board of Property Tax Appeals, or BOPTA, consists of two citizens and one county representative, in this case George Murdock, chairman of the county commissioners. Jolene Meadows of the county’s Department of Administrative Services is the clerk for the tax appeals board. She explained the board has no power to grant waivers for property taxes but only to settle disputes about property values. She said the county received 84 property tax appeals by the end of 2014 and the county handled 60 cases in-house. Petitioners sometimes withdraw appeals, she said, or the petitioner and an assessor reach an agreement about a property’s value.

The other 24, including the 16 from the Round-Up, will go to the appeals board for public hearings, where the petitioners present their side and assessors theirs. Meadows said the hearing for the Round-Up’s appeals will be in March.

The Round-Up asked for the city of Pendleton’s help to pay its property taxes in 2013. In the end, and defeated by a court ruling, the Round-Up paid.